Radical Matriarchs brings together the work of Bay Area artists and wives Lena Wolff and Miriam Klein Stahl. For this exhibition we invite you to an intimate extension of Stahl and Wolff’s home, offering a glimpse into their lives together as artists, as a couple, as activists, and members of a broader community.

The exhibition features years of ephemera and selections of their private art collection, a well as modular furniture by local woodworker Nobuto Suga. Elements from their home are paired with paper collages and wood sculptures by Wolff that form an interplay of repeated interconnected cosmic symbols found in the patterns of 18th and 19th century American quilts. Linked to craft, female creative production, and folk art, her work adapts and upholds the American quilt as a formidable predecessor to geometric abstraction, minimalism, Op art, feminist art, as well as an emblem of democracy at large. Alongside Wolff’s pieces, Miriam Klein Stahl’s original papercuts from the New York Times bestselling children’s books Rad Women A-Z and Rad Women Worldwide populate the walls, celebrating the lost, incomplete or untold stories of countless women throughout time.

Together Wolff and Stahl have been a steady force in the arts, activist, and queer community of the Bay Area for over two decades. More recently, since the 2016 presidential election, they have placed their home at the intersection of these communities, providing a space for political activism and feminist meetings every month which take the name of Solitary Sundays. The duo is also behind the Oakland/Berkeley Stands United Against Hate posters, made in collaboration with designer Lexi Visco. This is the first time Wolff and Stahl have exhibited in a two-person show that focuses not just on their work but their lives together as artists and a couple.

Lena Wolff grew up living semi-communally with her family at the Zen Center in Los Angeles in the 1970’s and is currently based in the San Francisco Bay Area. She works with a range of material approaches including drawing, paper collage, sculpture, murals, text-based pieces and public art, in fluid practice that extends out of American craft and folk art traditions, while at the same time being connected to the modern and contemporary movements of geometric abstraction, minimalism, social practice and feminist art. Most recently Wolff has explored several interdisciplinary collaborations at a residency at the de Young Museum in San Francisco in the fall of 2017. Wolff received an MFA in Printmaking from San Francisco State University (2003). She has exhibited at the Headlands Center for the Arts, the Legion of Honor Museum, The San Francisco Arts Commission Gallery, Southern Exposure,among other spaces. In addition to private collections, her work is in the public collections of the One Archive, the San Francisco Arts Commission, the Alameda County Arts Commission, Facebook, the Cleveland Clinic, the University of Iowa Museum and the Zuckerman Museum of Art, among others.

Miriam Klein Stahl is a Bay Area artist, educator and activist and the New York Times-bestselling illustrator of Rad American Women A-Z and Rad Women Worldwide. In addition to her work in printmaking, drawing, sculpture, paper-cut and public art, she is also the co-founder of the Arts and Humanities Academy at Berkeley High School where she’s taught since 1995. As an artist, she follows in a tradition of making socially relevant work, creating portraits of political activists, misfits, radicals and radical movements. As an educator, she has dedicated her teaching practice to address equity through the lens of the arts. She is the one of the co-founders of the queer skateboarding company, Pave the Way, and her work has been widely exhibited and reproduced internationally. She lives in Berkeley, California with her wife, artist Lena Wolff, daughter Hazel, and their dog Lenny. 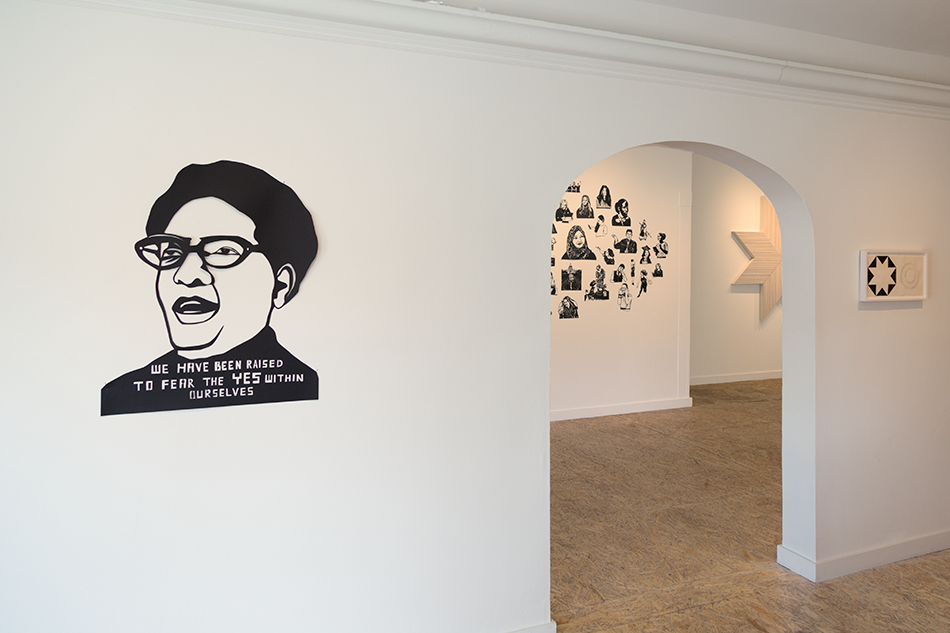 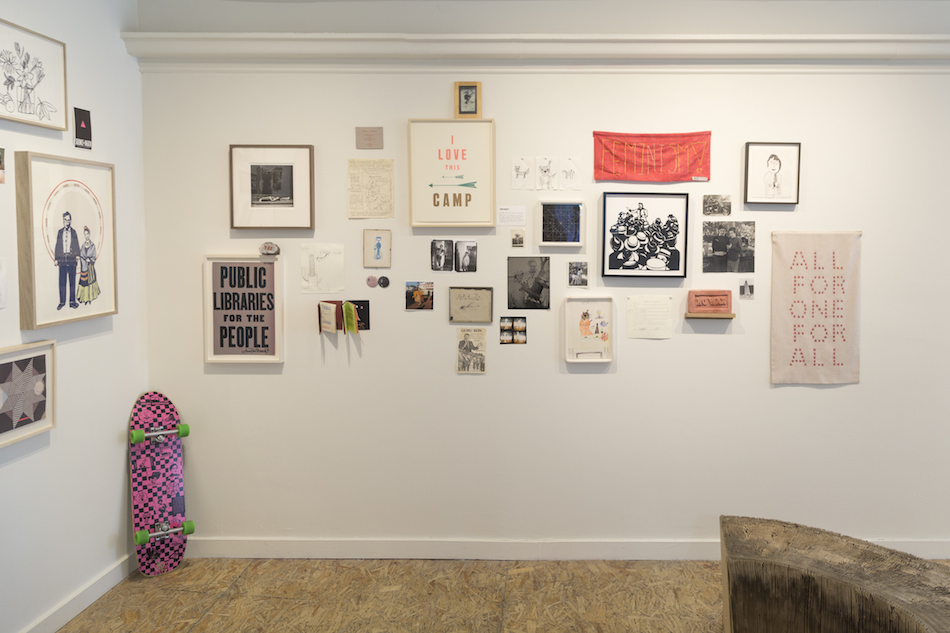 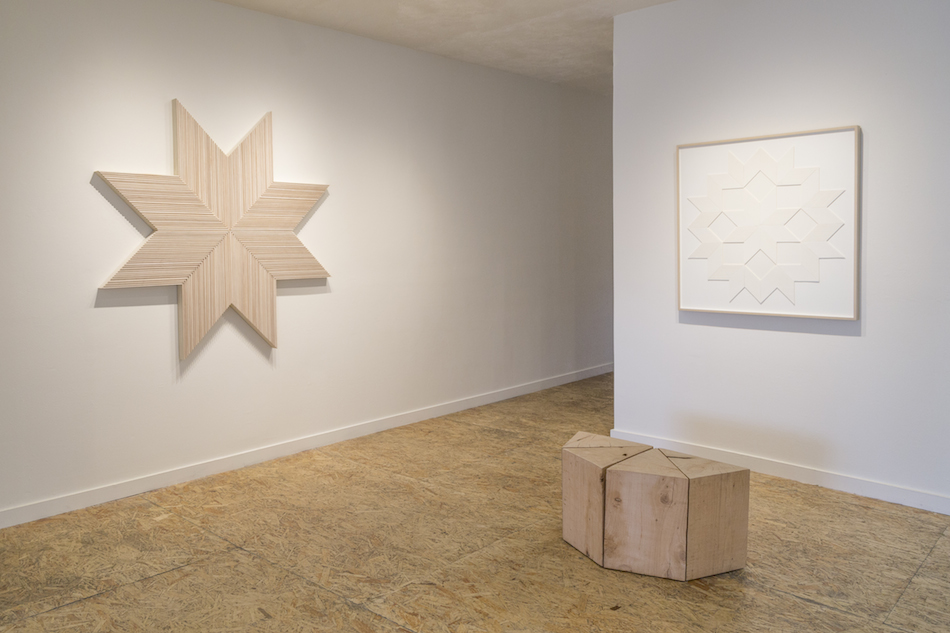 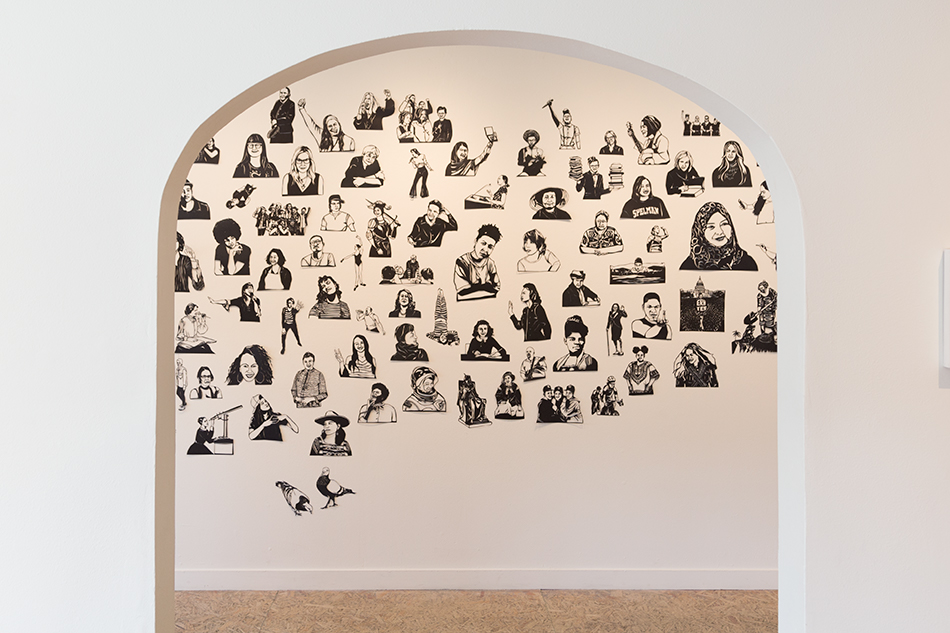 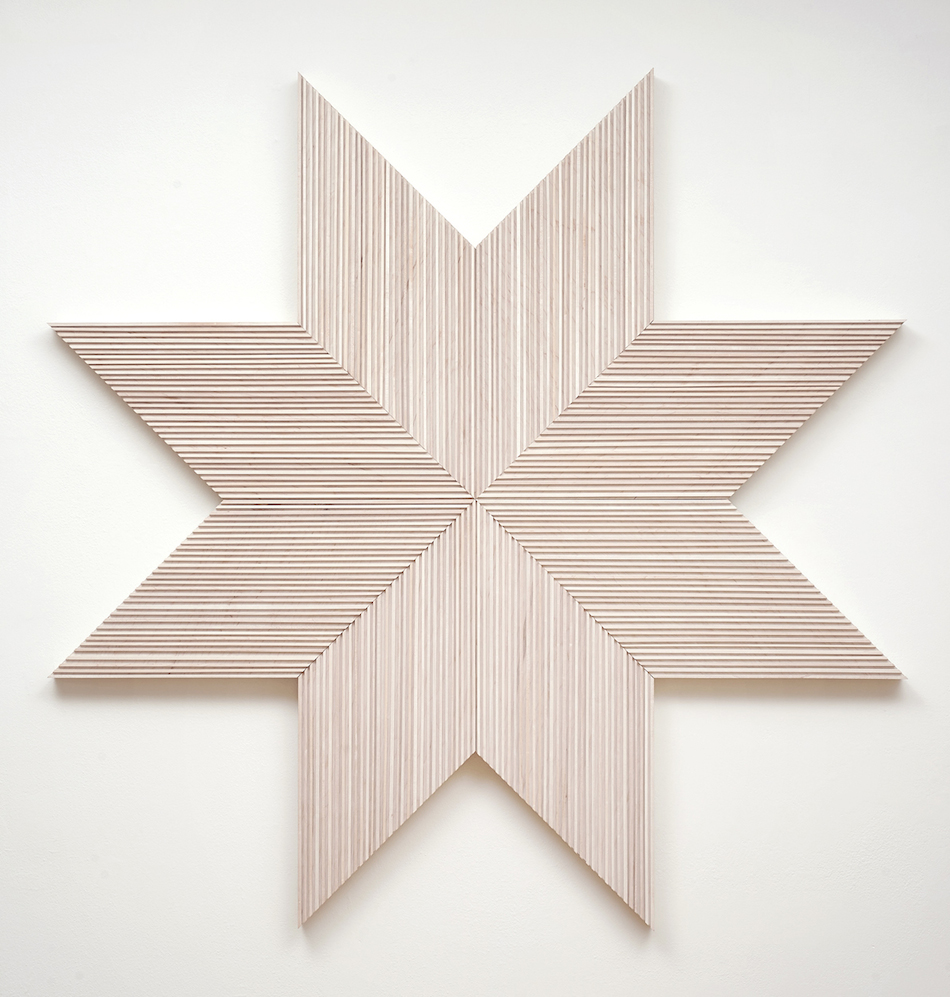 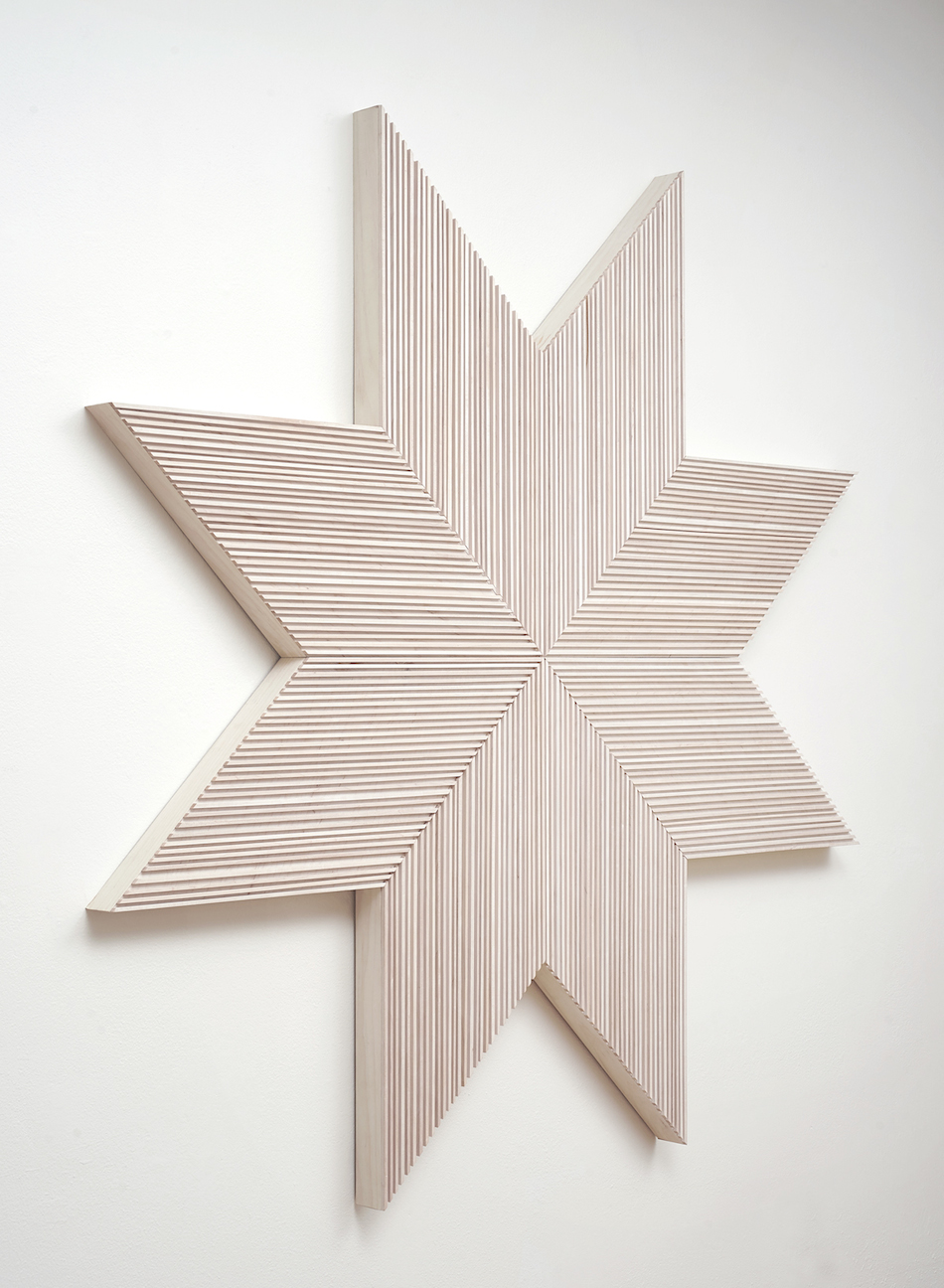 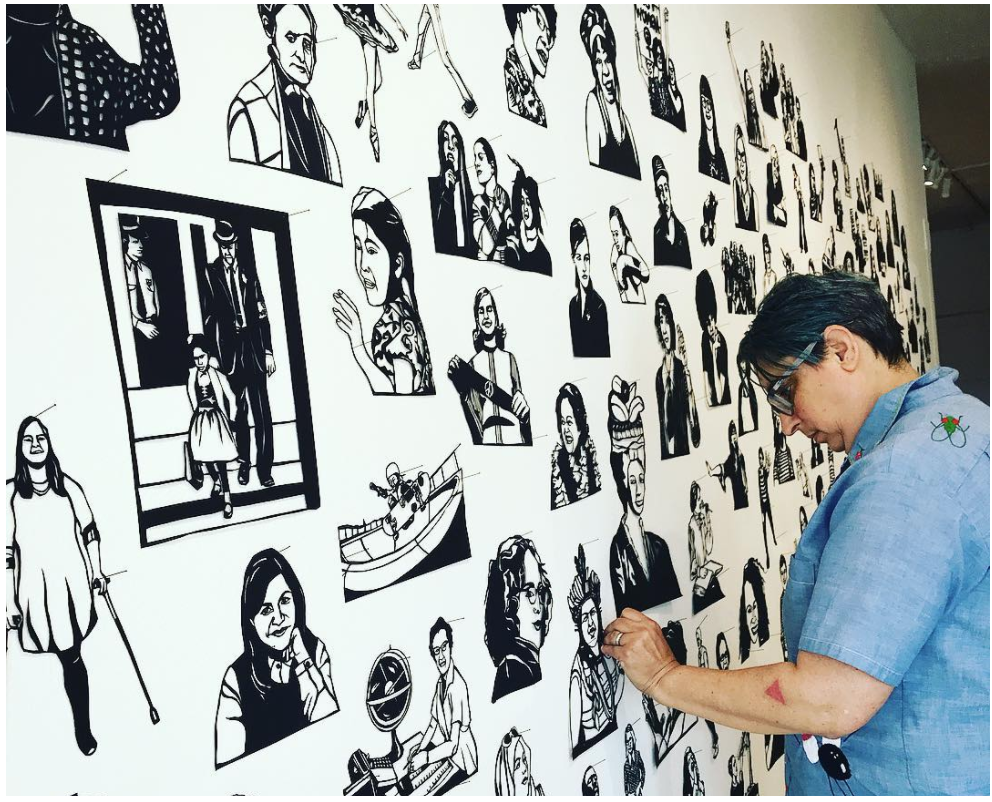 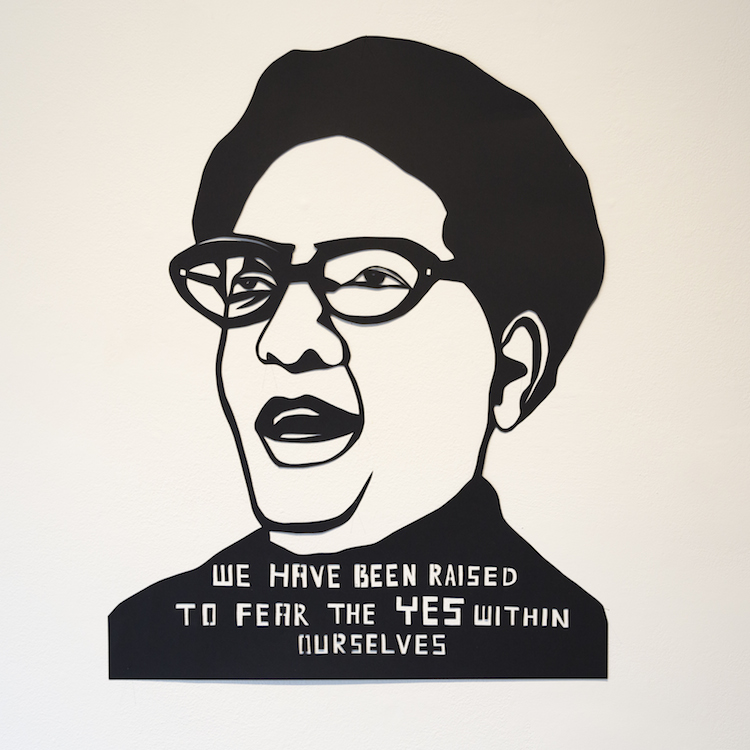 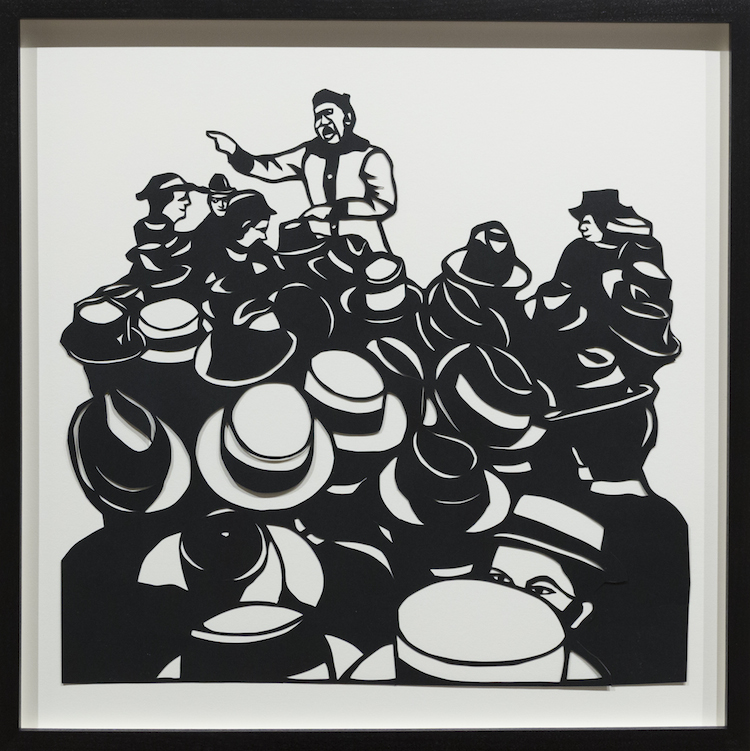 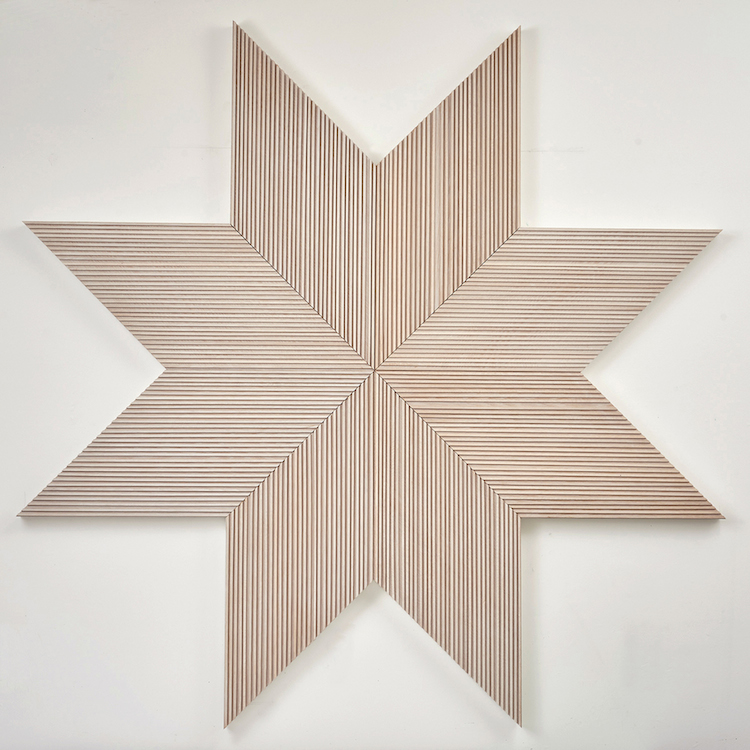 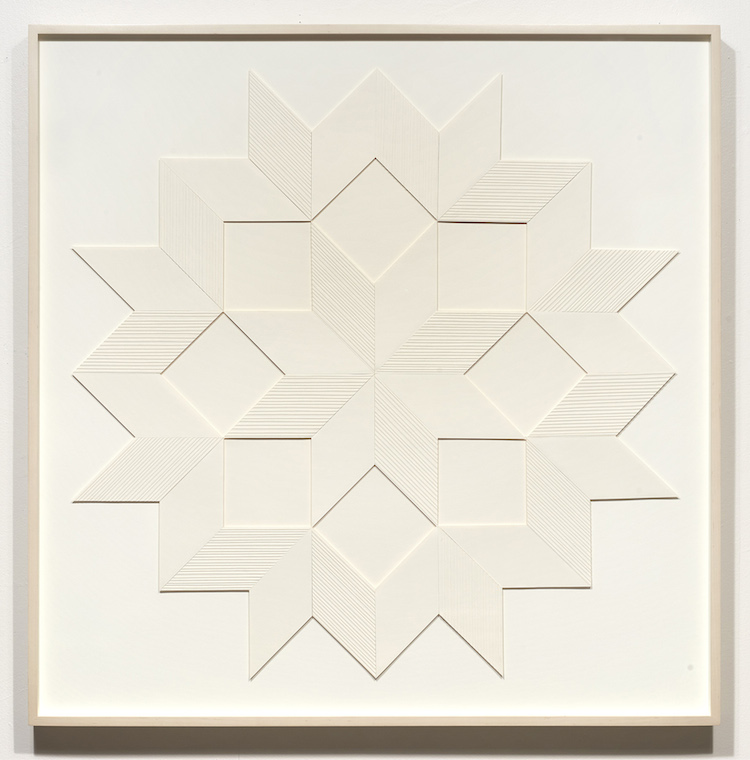 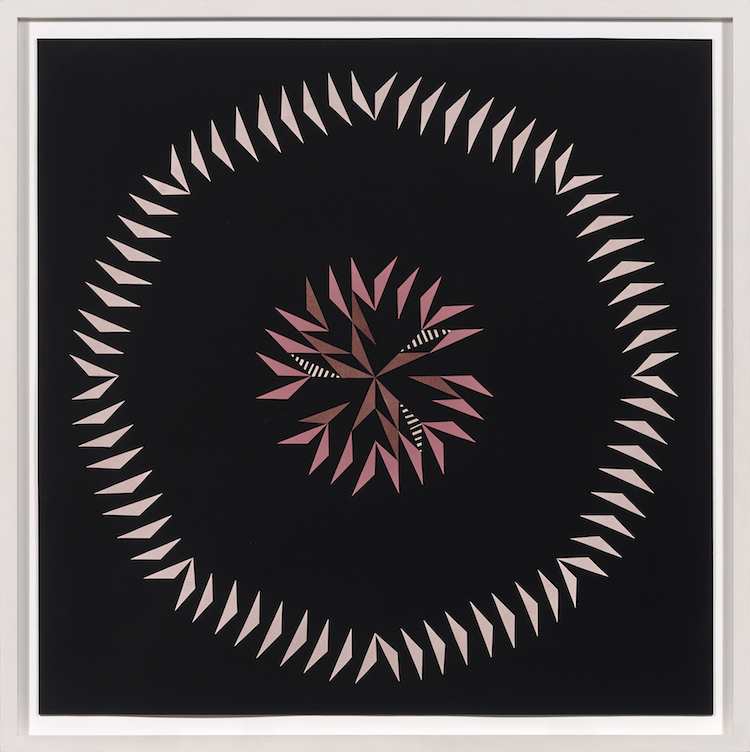 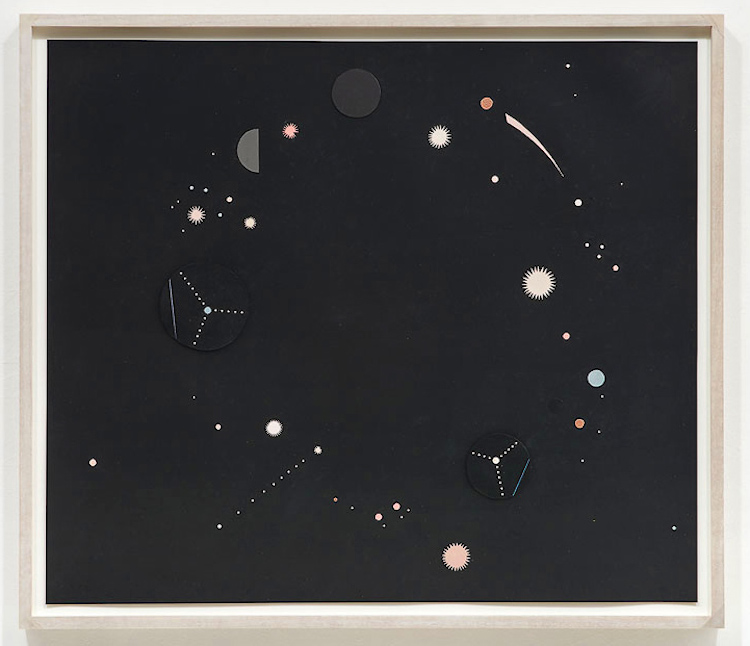 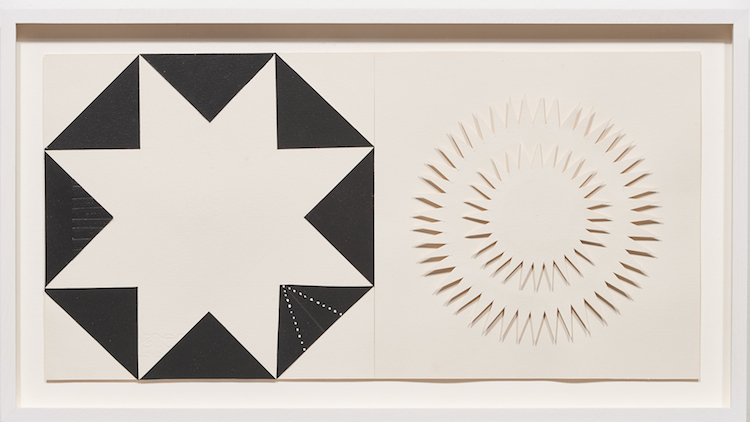 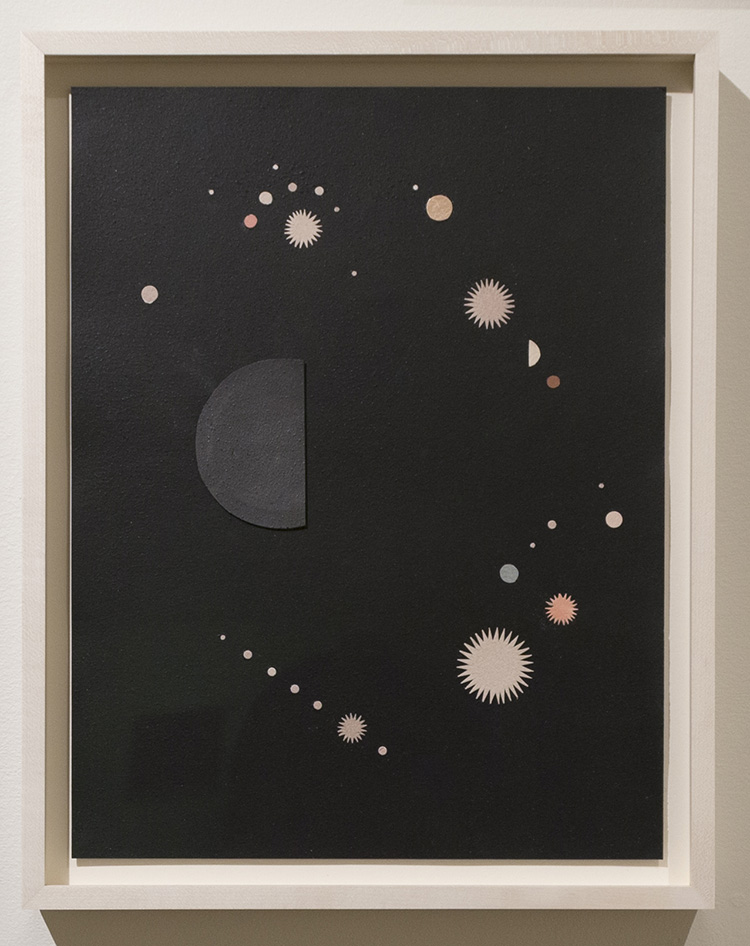 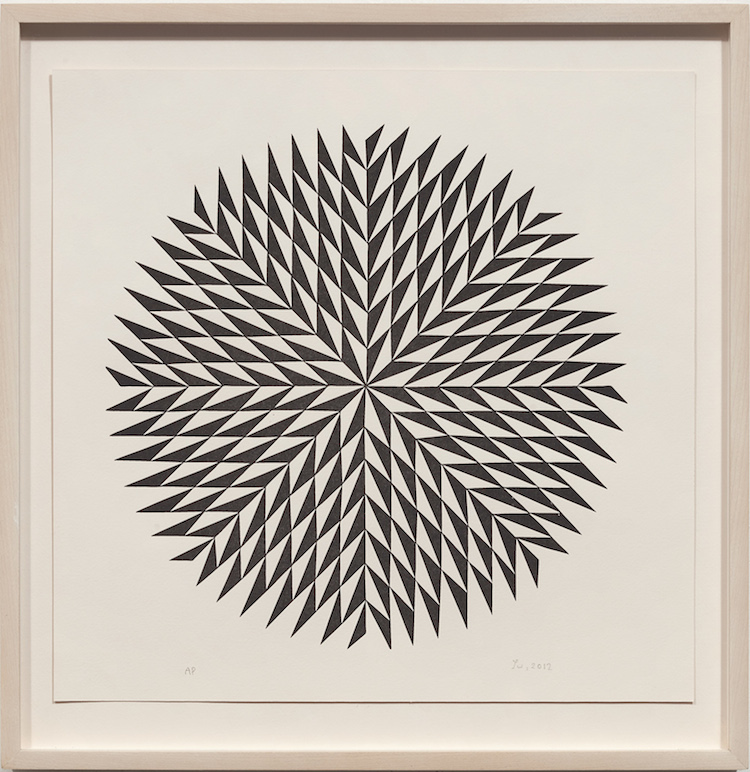 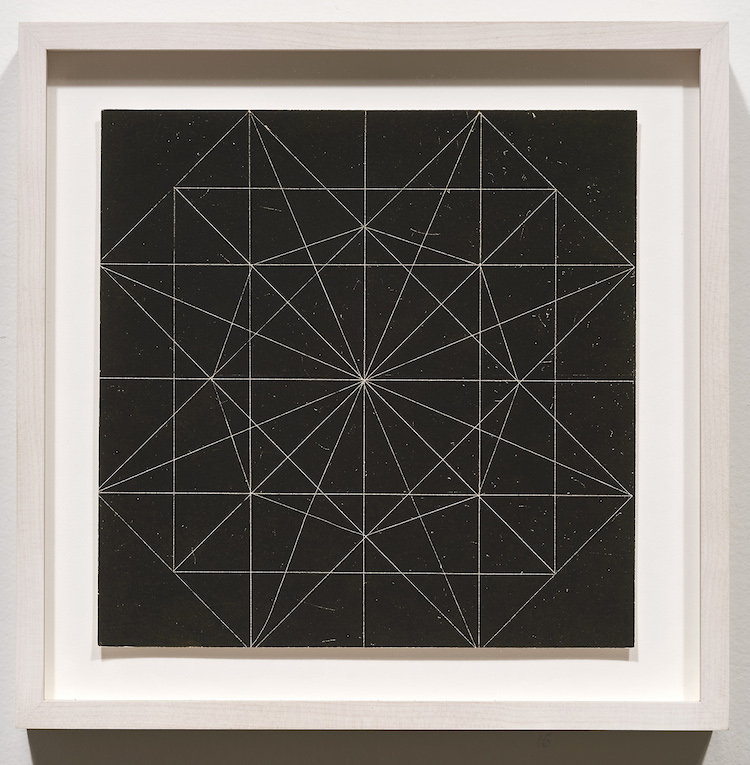