In the main gallery a fantastical universe of abstract mark-making, route-lines and surreal sculptures allude to the fluid territory between the knowable and the unknown. Val Britton melds a cartographer’s precision with a dreamer’s sense of abandon to create map-like constructions that chart her journeys through the blurry terrain of memory and imagination. Layers of paint, ink and cut-outs are at once explosive and serene, echoing the paths she traces and re-traces in an effort to chart out familiar territory in a chaotic, uncertain world. Michael Meyers considers how we construct views of ourselves by receiving and expressing information. With existential humor, he sculpts tools for looking (telescopic) and tools for projecting (megaphonic). Solid wooden objects are made malleable with hinges and folds, dissolving sure geometry into ambiguous organic forms. His work suggests that communication and perception are too mutable to grasp from a single vantage point.

Taking place in the second gallery is a project by the collaborative duo Jennifer and Kevin McCoy. They are known for constructing physical and conceptual models paired with found, live, or scripted video to illustrate the arbitrary nature of systems of categorization, with an eye to how this dictates our sense of understanding, memory, and knowledge. Recently the duo has turned to creating unsettling fantasy worlds through elaborately built miniature film sets with lights, video cameras, and moving sculptural elements whose live action is simultaneously projected as a backdrop to the physical model.The McCoy’s latest work featured in the present exhibition,Show Me expands on their previous investigations and gives way to a presentation of the contemporary spectacle that results from the aesthetic re-instantiation of obsolete technology on the one hand and a translation of the conventions and stereotypes associated with the art world on the other. In Video Inversion, the artists use a found equipment crate as a stage for a deconstructed VCR. This antiquated film device is set upright exposing its underside as the machine is set in a repetitious cycle to load a cassette that is not forthcoming. In Artists Talks, the McCoy’s enlisted unknown actors with no art-making or art history background to present and discuss an artwork that was supposedly made by him or herself. The three-minute video performances range from comic to insightful, but almost never adhere to the standardized language of a “real” artist’s talk. This work presents another type of closed-circuit system, bounded by limitations of categorization and knowledge that makes viewers question the arbitrary standard to which they hold any given genre. The McCoys succeed in further circumnavigating our reliance on systems of understanding and underscoring the futility of this dependence.

The McCoy’s work has been widely exhibited in the US and internationally. Recent exhibitions include the Museum of Modern Art in New York, the British Film Institute in London, The Beall Center in Irvine, CA, pkm Gallery in Beijing, the San Jose Museum of Modern Art, the Nevada Museum of Art and Artists Space in New York. Their art is held in numerous museum collections including the Metropolitan, NY MoMA, Milwaukee Art Museum and MUDAM in Luxembourg. Articles about their work have appeared in Art in America, Artforum, The New York Times, The Wire, dArt International, Wired Magazine, and The Independent. Val Britton received her BFA from Rhode Island School of Design and her MFA from California College of the Arts. Widely exhibited both nationally and internationally, her work is held in several public collections including the New York Public Library, the New York Historical Society, the Library of Congress, and the National September 11 Memorial & Museum. Recent exhibitions include the John Michael Kohler Arts Center, San Jose Museum of Art, Pharmaka, Los Angeles, the Newcomb Art Gallery, Tulane University, KN Gallery, Chicago and the Headlands Center for the Arts. Her work has been featured in New American Paintings, Sleek Magazine (Berlin) and Artweek. It will be included in Katharine Harmon’s forthcoming book, Cartography: Artists + Maps, in winter 2009. Michael Meyers has created kinetic stage sculptures for the Whitney Biennial and the Lyon Opera Ballet and has contributed to collaborative installations at the Richmond Art Center and the Headlands Center for the Arts. He is a Pollock-Krasner Artist Grant recipient. 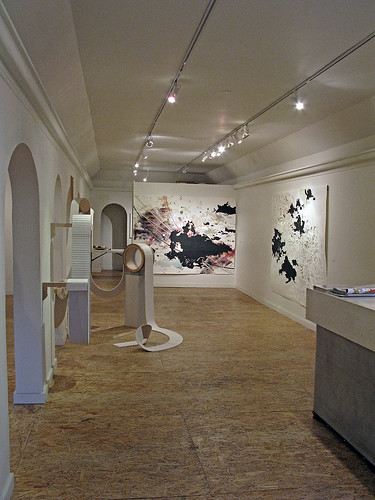 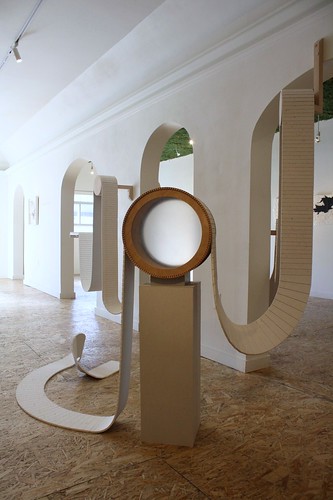 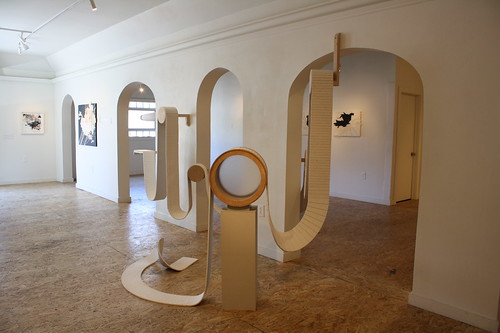 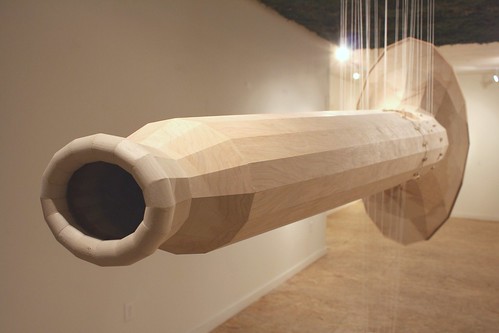 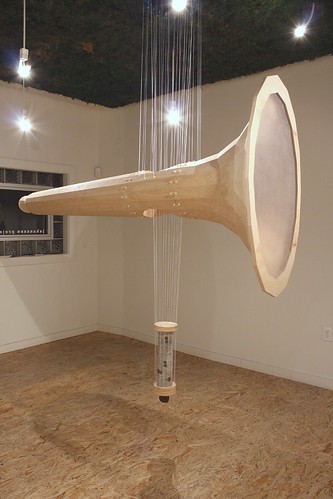 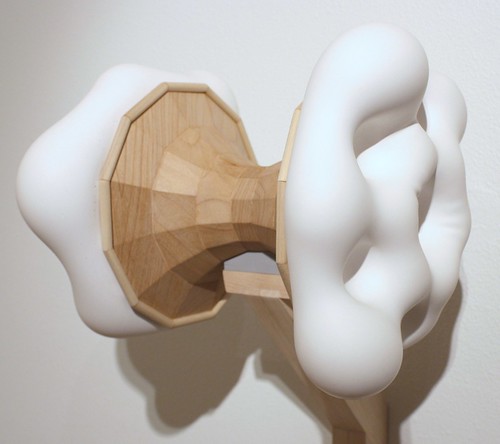 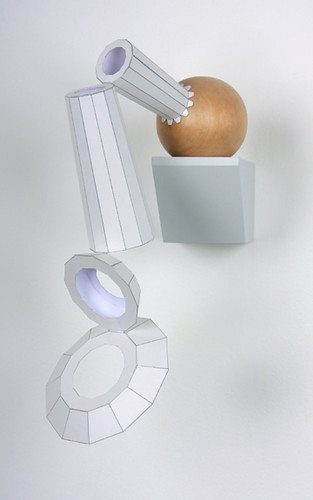 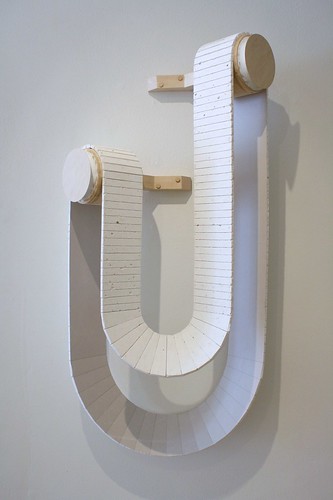 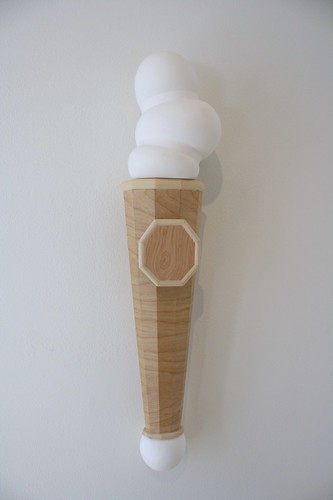 Michael Meyers "This Is Not A Piece" 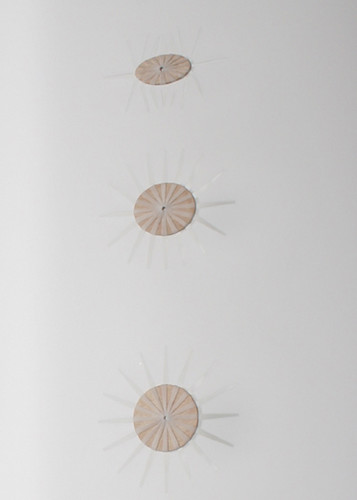 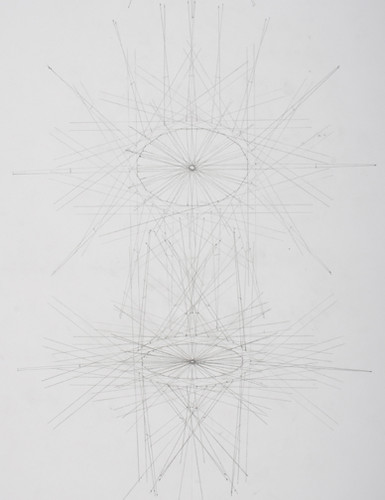 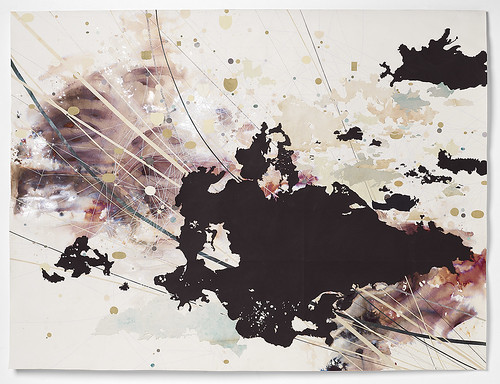 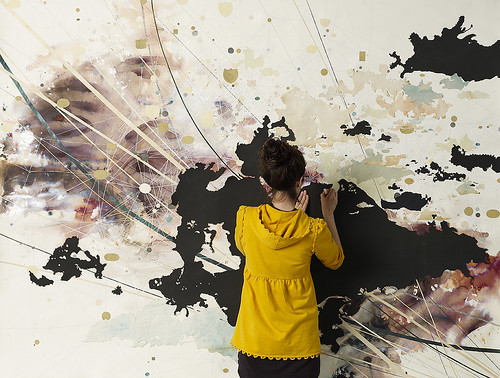 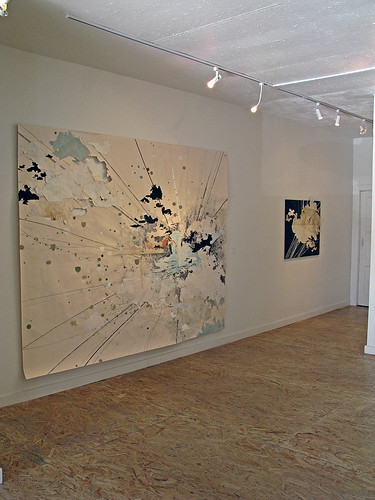 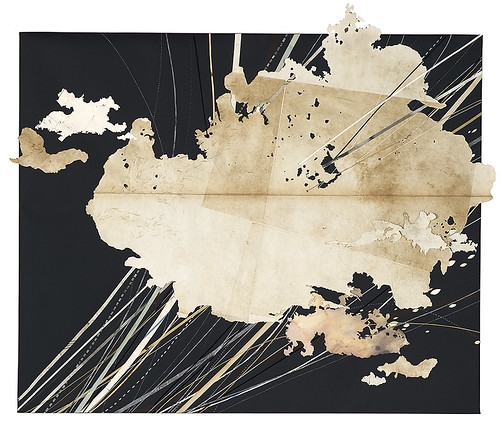 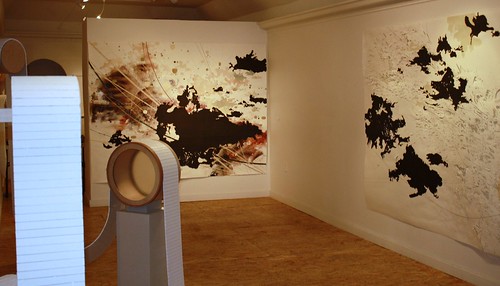 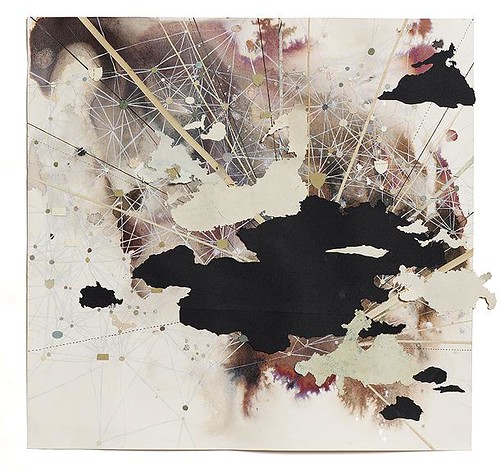 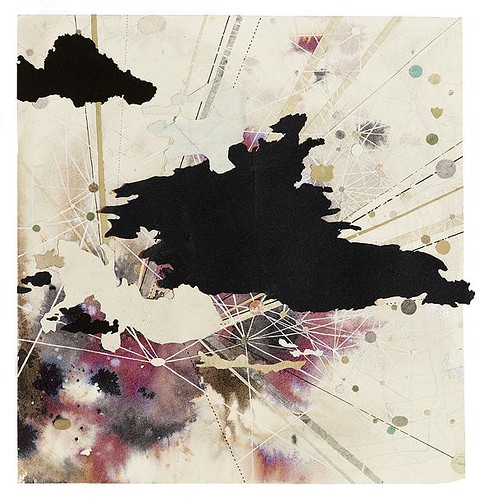 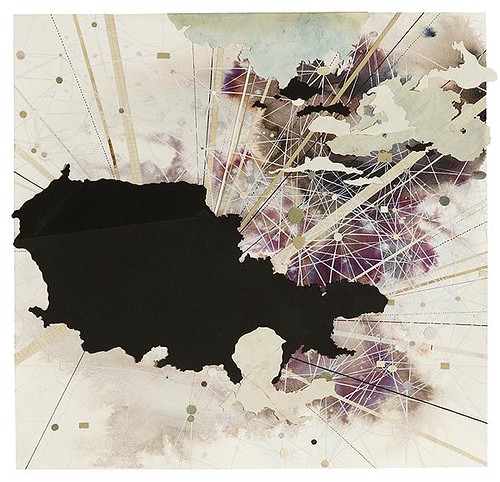 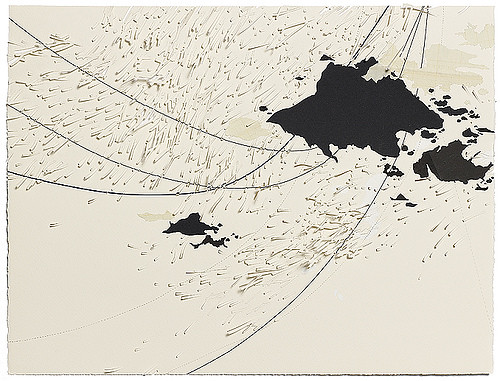 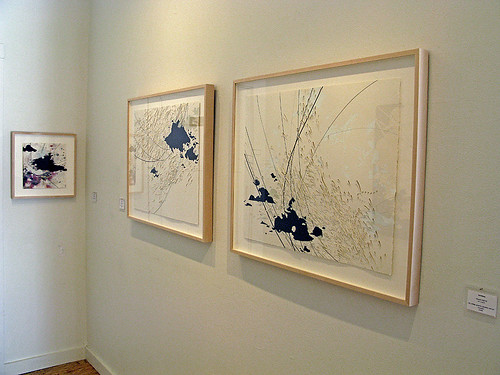 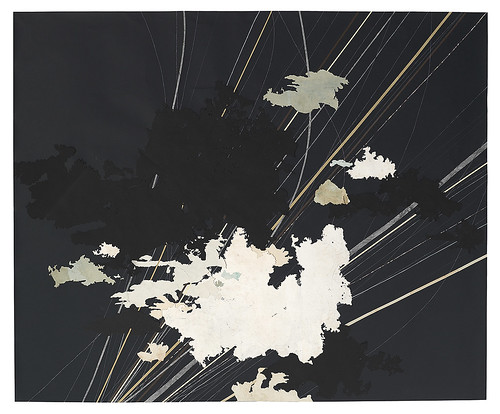 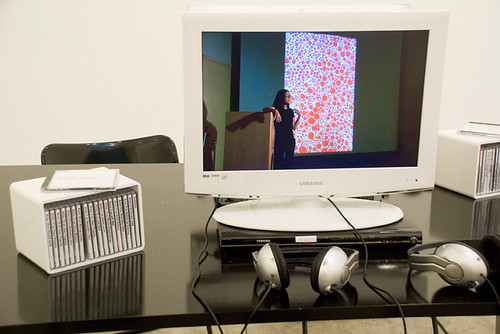 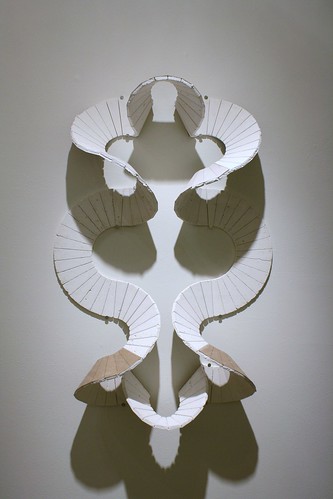