Technology sheds the discourse of forward progress in favor of exotic decay and hypnotic liquefaction. In this technological rebellion, synesthesia takes hold as musical albums become sculptural objects and silent films are sound waves given form. Sebastien Lapointe, artist and DJ from Montreal, remixes calcified LPs into totemic sculptures, photographing textured album spines and mounting them onto long panels. The artist transforms mass produced vinyl into fossils of what was and tantalizing omens of what will be. Straddling nostalgia and obsolescence, Lapointe recomposes the decomposed, at once melting the senses, our sense of time and the vintage pleasures of the historical record. Andrew Benson’s hypnotic video installations create phantasmagoric landscapes that stream into the viewer’s psyche. A confluence of natural rhythm, spellbinding color and filmic appropriation, the images chase themselves through a mesmerizing sea of pixilated drift. On opening night, Benson will transform a live video feed from the gallery to mediate the evening’s nebulous passage through time.

Andrew Benson is a New Media artist, performer and painter based in San Francisco. His video work has recently been featured in shows at Johansson Projects, LACMA West, Artists’ Television Access and he has performed as a live video artist/director at Coachella, Outside Lands and Street Scene music festivals. He is a member of the Design & Technology faculty at San Francisco Art Institute, where he teaches classes in experimental media production. Following in the tradition of twentieth century video artists like Woody and Steina Vasulka, Stephen Beck and Nam June Paik, Benson creates interactive and recorded media works derived from a prolonged process of technological experimentation and programming combined with a painterly sensitivity to color and composition. Sebastien Lapointe’s work has been included in various exhibitions in Canada (including Musee du Quebec, Galerie Clark, Le Lobe, SAT, Galerie Sans-Nom) and abroad (Spain, France, United-States, Thailand). He regularly collaborates with other artists, including Gennaro De Pasquale, the Parallaxe Collective and Complot Records. Lapointe is a member of the Centre Clark as coordinator of the Postes Audio series and has been active for many years in the music world under the name DjSlap. He currently teaches at College Lionel-Groulx. 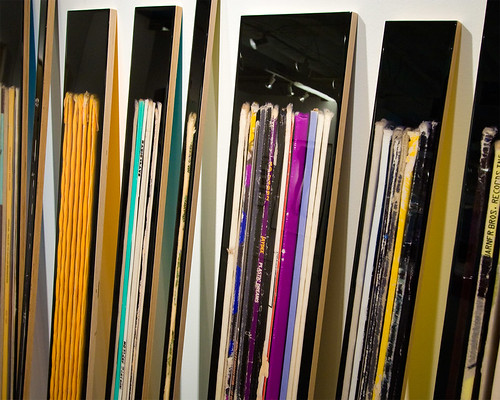 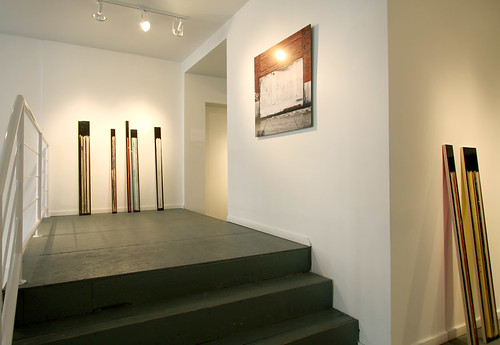 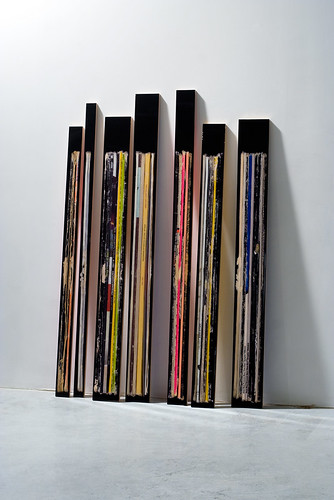 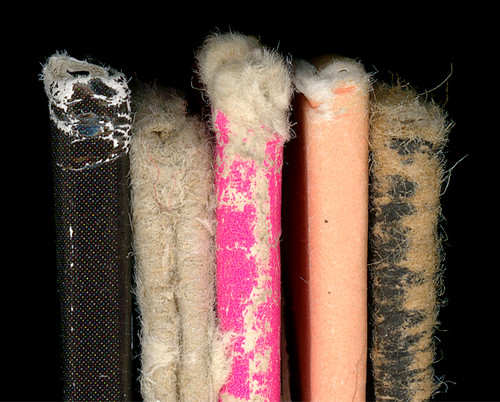 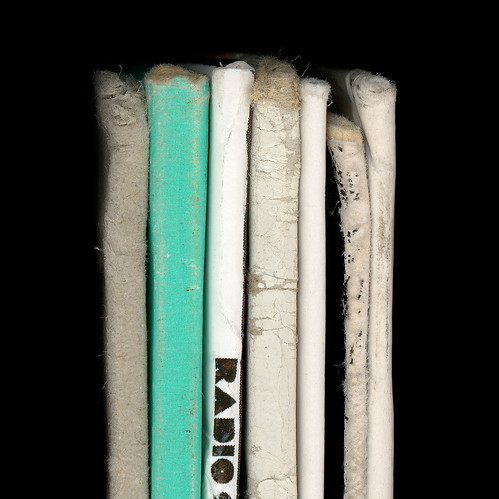 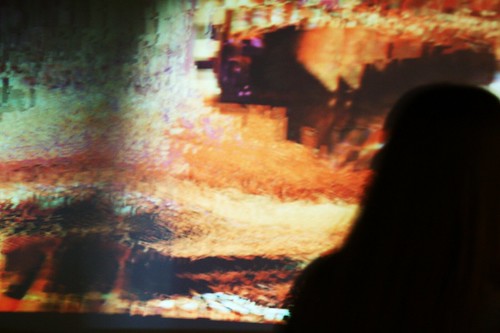 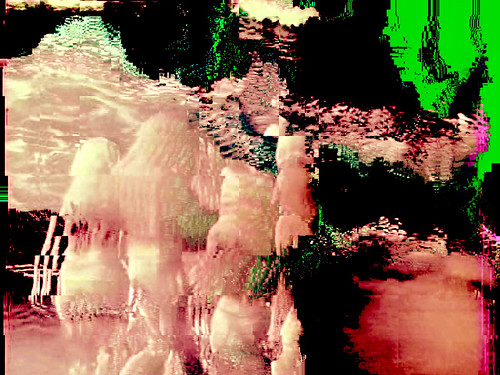 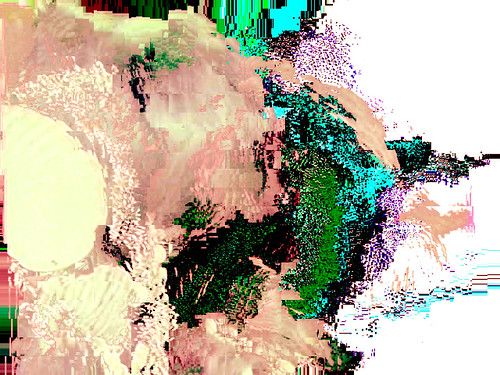 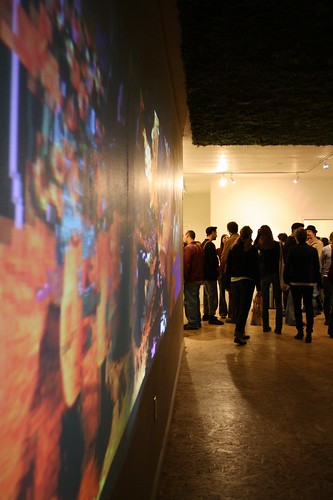