In Earth Engines, the agency of the organic takes shape in staged photographs and sound sculptures in which technology channels the earth’s electric complexity. Oliver DiCicco’sindefinable organisms don’t simply emulate the humming of nature’s underbelly but directly access the mechanics of sound. His Sirens reckon the sea’s psyche in its physical unrest and mythical meanderings. Barry Underwood’s surreal staged photographs, intermingling issues of contemporary painting, cinema and land art, surveil landscapes of the impossible. Just as earth and electricity are the elementary particles from which energy takes shape, Underwood fuses authenticity and artifice to nurture nature into flashpoints of wonderment.

Both artist and recording engineer, Oliver DiCicco has shown at Yerba Buena Center, the Exploratorium, Coyote Point Museum, Headlands Center for the Arts, and Lincoln Center. He has collaborated with Bob Ostertag in Switzerland, been nominated for two Grammy awards for best sound engineer, and has worked with musical innovators, Fred Frith, Bill Frisell, Willy Nelson, John Zorn, The Residents, and The Dead Kennedy’s. He is a founding member of Mobius Operandi, a musical ensemble who has performed for the past two decades on DiCicco’s uniquely crafted instruments. Barry Underwood graduated with a BA in photography and theater from Indiana University and an MFA from Cranbook Academy of Art. His work has been shown locally and internationally: Los Angeles, Miami, Chicago, Houston, Cleveland, New York, Kentucky, Canada and Basel, Switzerland. Underwood was Artist-in-Residence at the Headlands Center for the Arts as well as I-Park in Connecticut and Banff Center for the Arts in Alberta, Canada. He is currently a professor at the Cleveland Institute of Art as well as head of the film, video and photographic arts department. 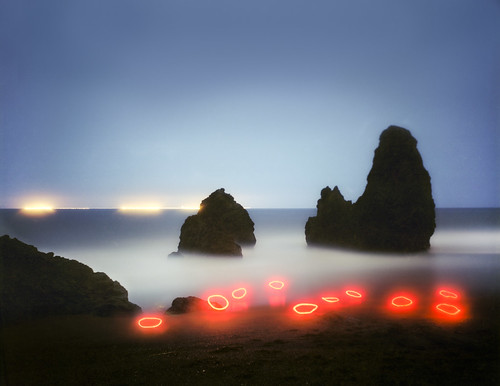 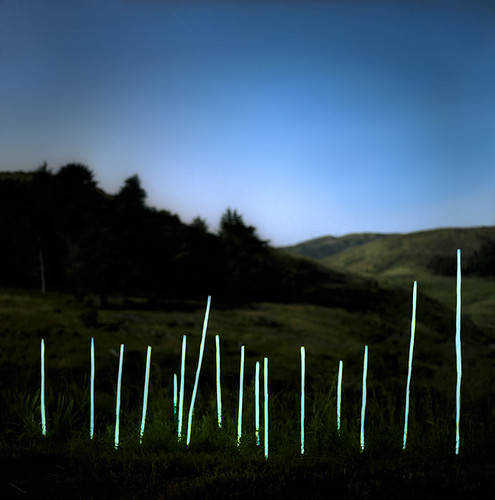 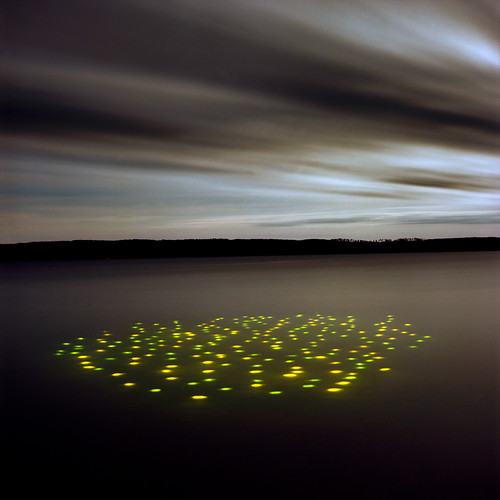 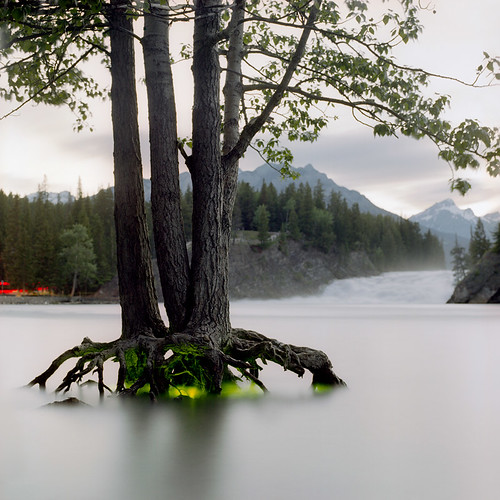 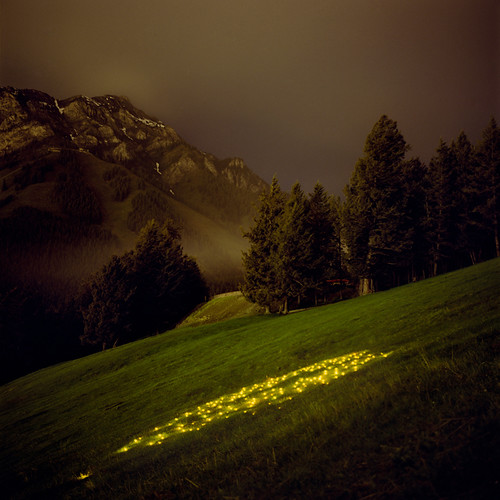 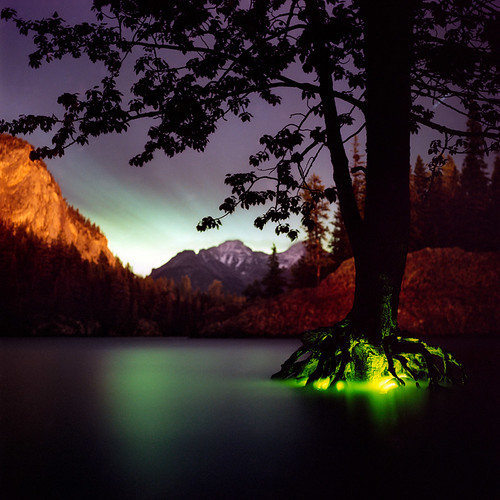 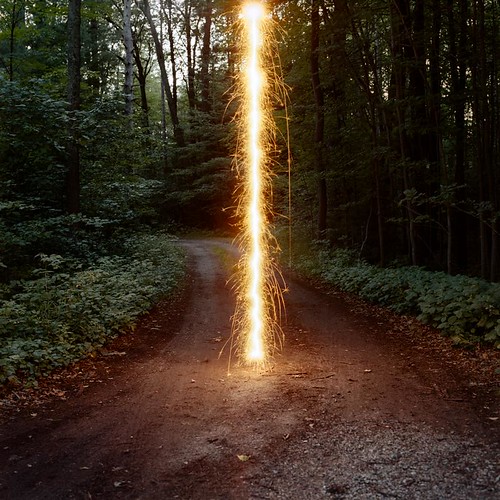 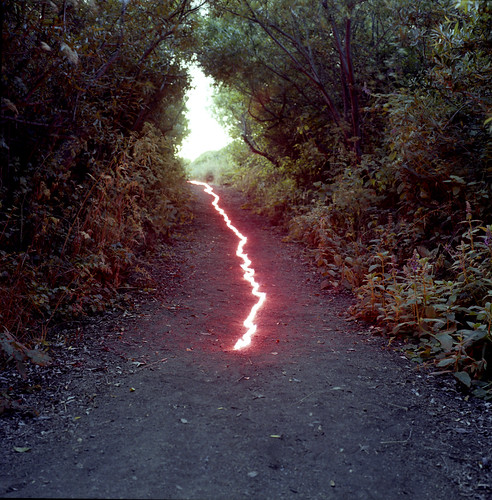 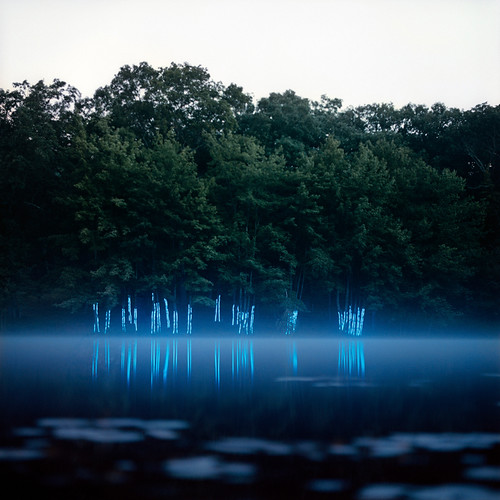 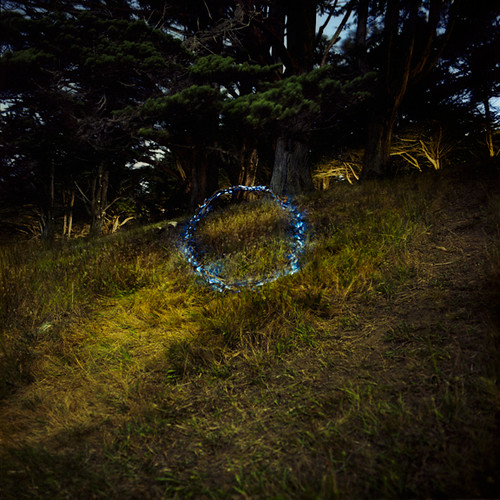 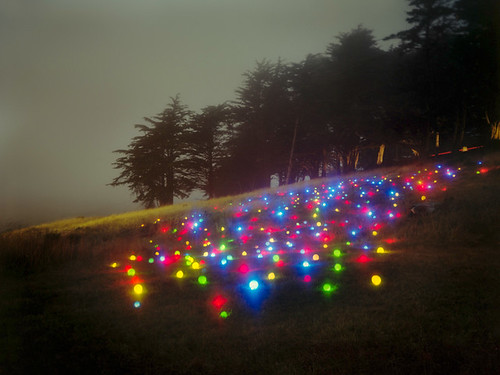 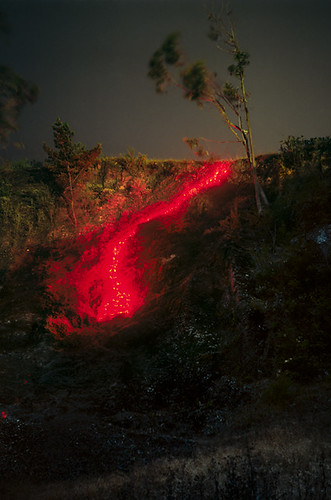 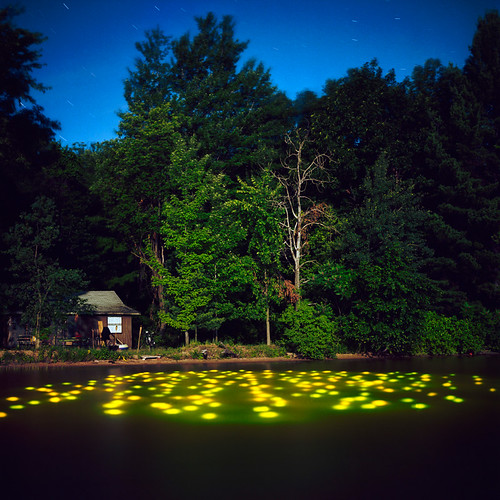 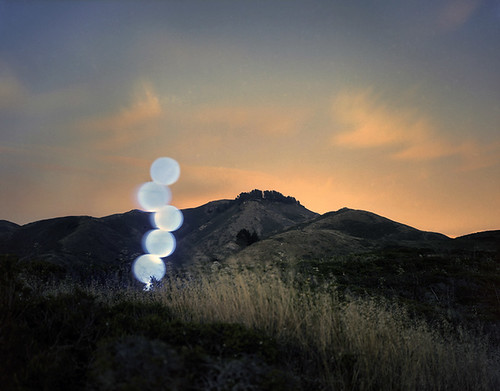 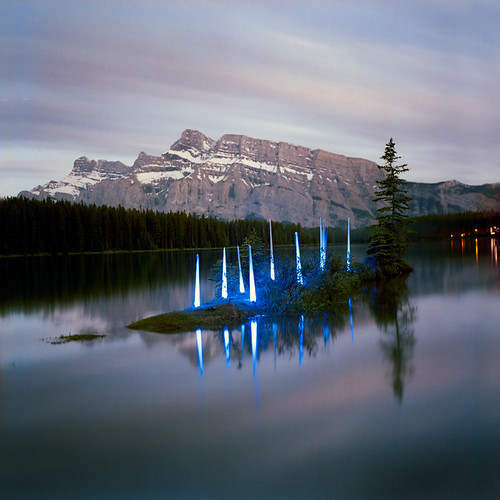 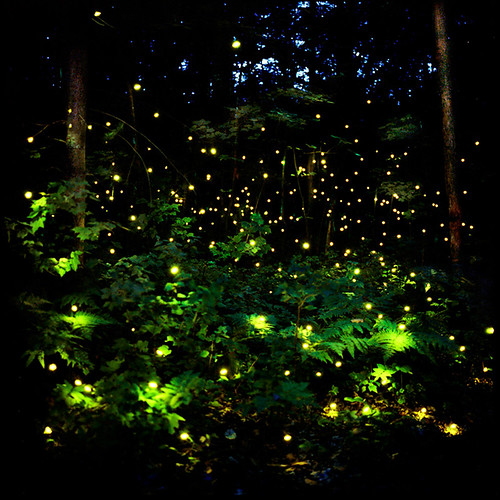 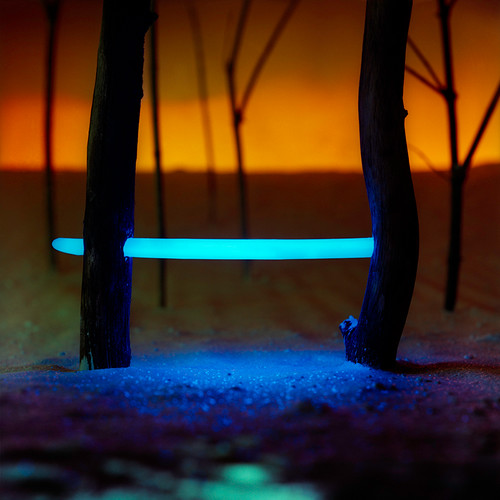 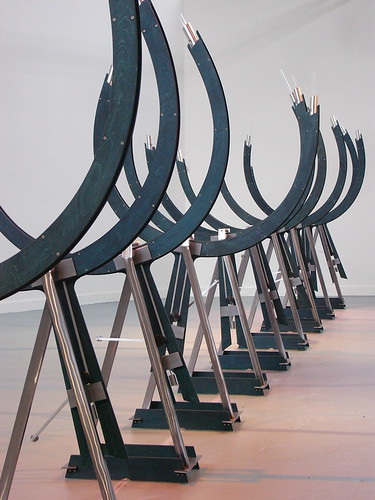 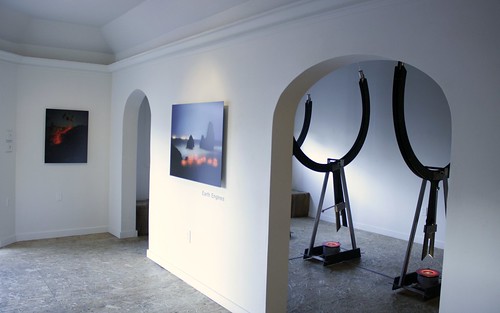 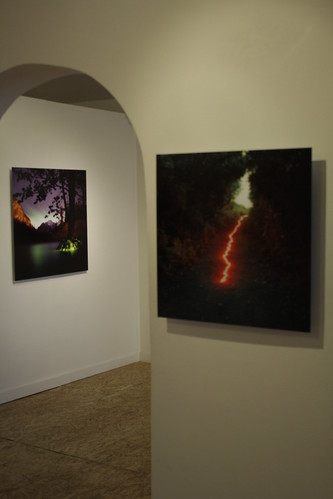 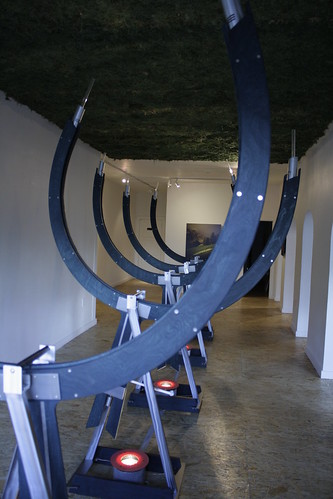