Johansson Projects presents Radialvedic, an art exhibit which explores the subtleties of intrigue with simple objects, zippers, needles, ink and glass, transformed into complex and curious spectacles. Kristina Lewis’s sculptures seem to extend organically from Jill Gallenstein’s ink renderings with a hypnotic grace. Kana Tanaka harmonizes the trio with the element of light as the exhibit’s form and color radiates through her glass installations.

Drawing from the manifestations of memory and perception, Jill Gallenstein constructs complex pen and ink creations that address the intricacies of the individual experience through instances of beauty and chaos. Her delicate, blooming formations explore the effects of the natural environment as her spiraling, mandala-like swirls ascend viewers into an utterly unique and hypnotic landscape. An Ohio native, Gallenstein received an MFA from New York University. She has since showcased her work in New York and Ohio, and has been presented with the esteemed Ohio Arts Council Individual Excellence Award as well as a residency at The Headlands Center for the Arts in California. This August Gallenstein will be featured in Gary Sangster’s curated exhibition, Vital Signs, at Tulane University in New Orleans.

Kristina Lewis celebrates the organic form with sensual sculptures fashioned from bits and pieces of utilitarian items including sewing needles and zippers. Her exotic creations tease spectators with puzzling patterns that overlap and overflow to form extraordinary structures reminiscent of molecular organisms and deep sea life. Named one of five young artists to watch by San Francisco Magazine, Lewis earned a MFA in Interdisciplinary Design from California College of the Arts and was later an instructor for the Environmental Design Program at the University of California, Davis.

Japanese artist Kana Tanaka produces interactive glass installations that investigate visual marvels while confronting ideas of light and sight. Like crystallized optical illusions, Tanaka’s pieces register moments of time dependent on reflection, illumination and position. Tanaka completed her MFA with honors at Rhode Island School of Design where she went on to teach glassblowing and sculpture classes. Tanaka has received several awards for her work including a grant from the Pollock-Krasner Foundation of New York City, and POLA Art Foundation of Tokyo, as well as Public Art commission awarded by Solano County. 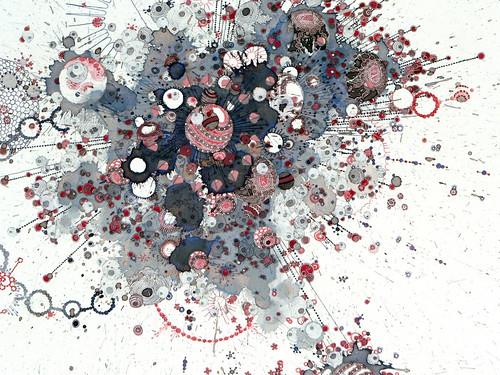 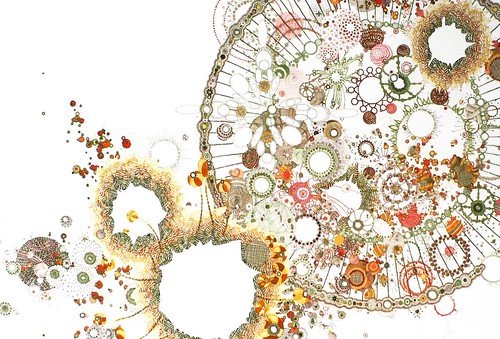 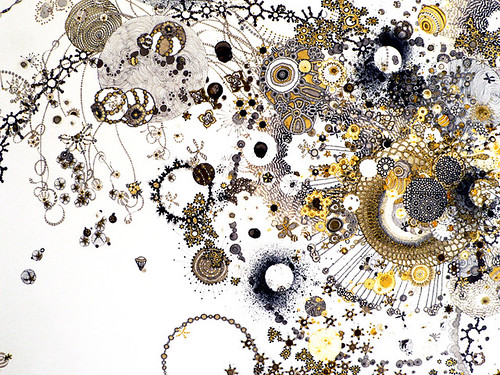 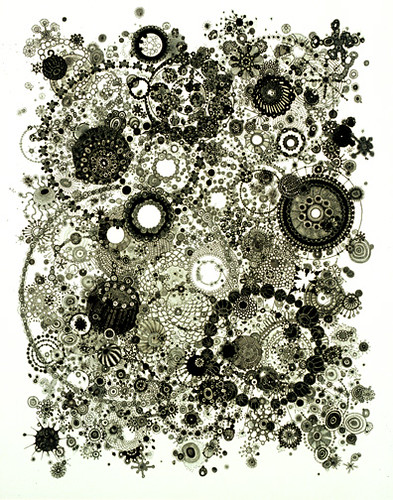 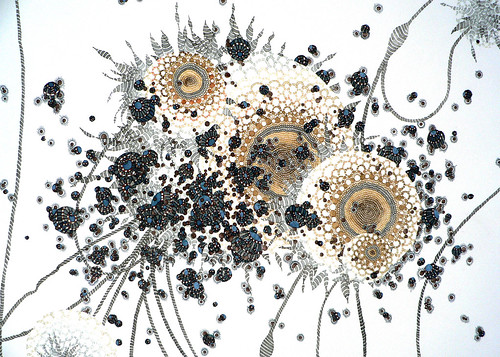 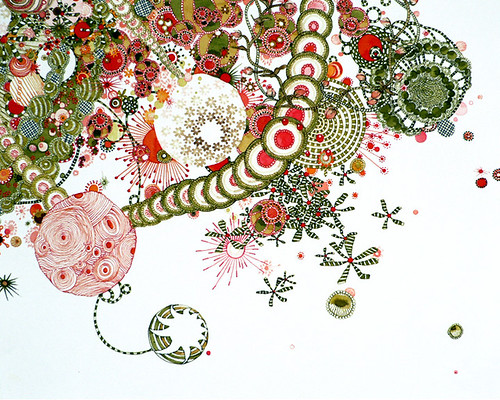 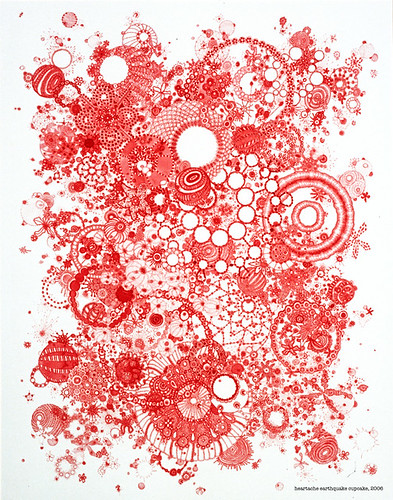