Thread, a survey of sewn, stitched and woven works whose common thread is the media, not the medium. By re-exploring the functional avenues of textiles and materials, these eight artists begin to converse in a neo-craft dialect which diverges greatly from its domestic and industrial traditions. Pins are re-invented as figurative joinery, refuse amassed to render owls, interactive fabric measures changes in electro-magnetic frequencies, making the outcome from these dexterous hands undeniably rare.

Review by KQED Arts and Culture 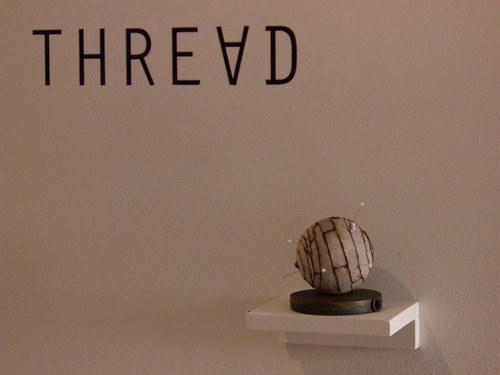 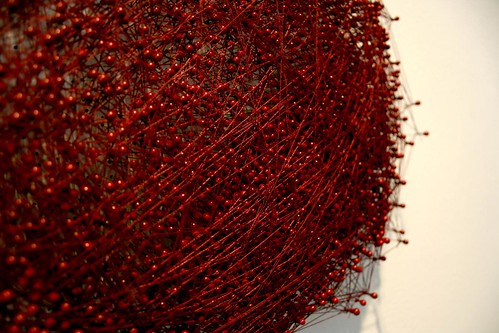 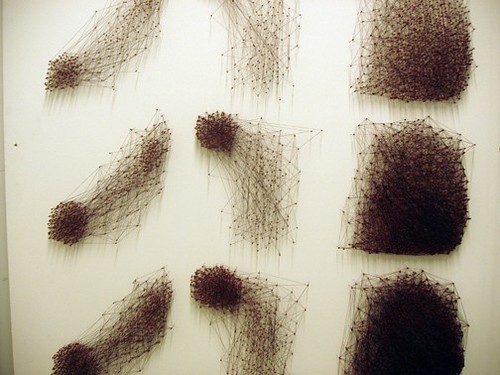 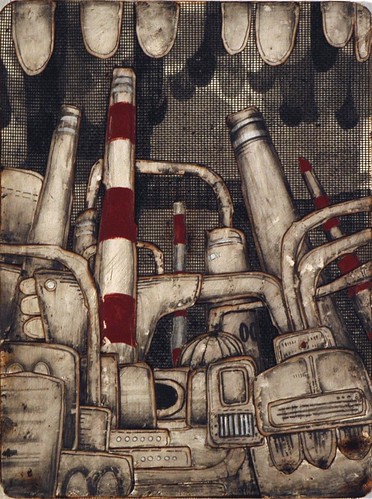 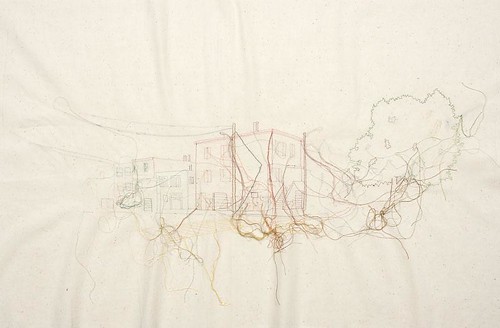 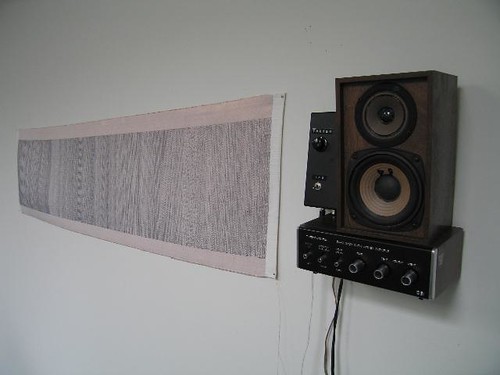 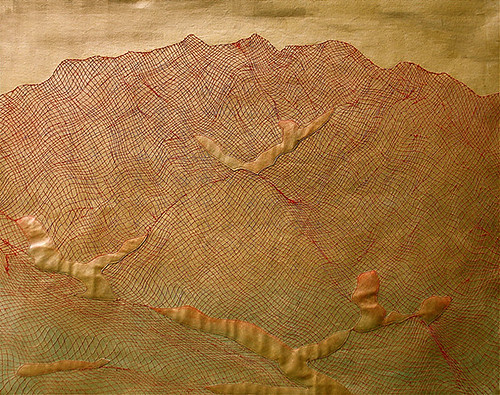 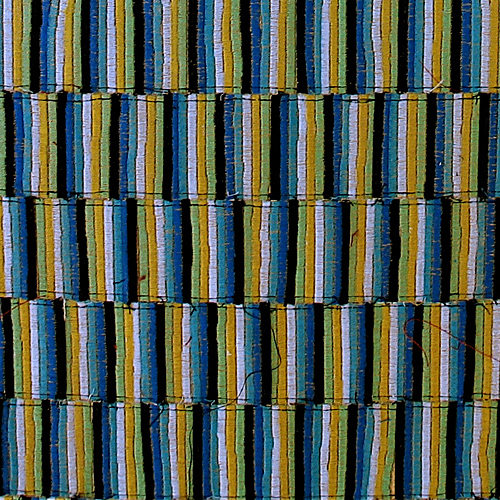 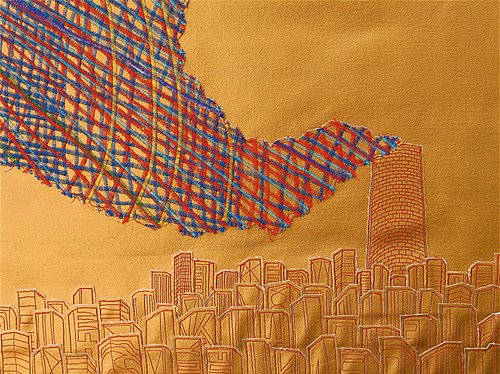 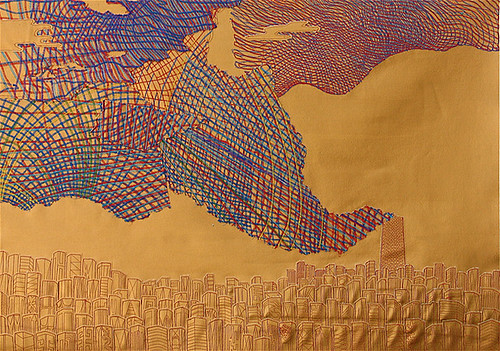 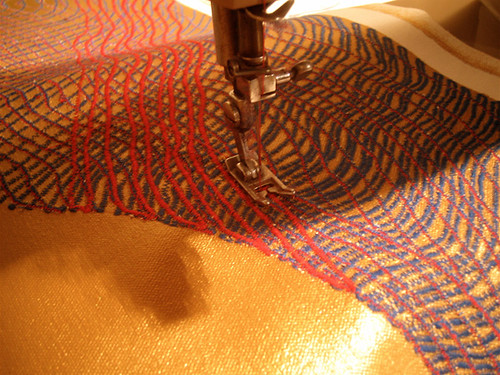 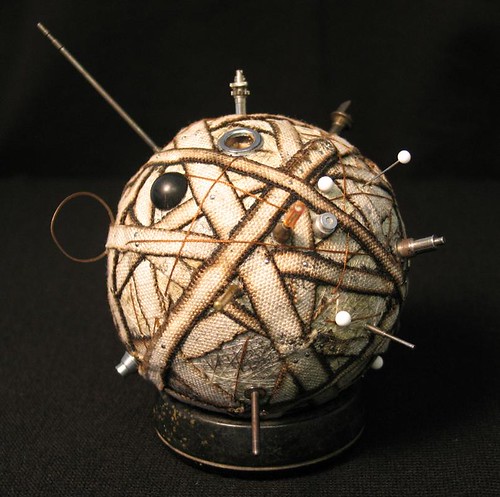 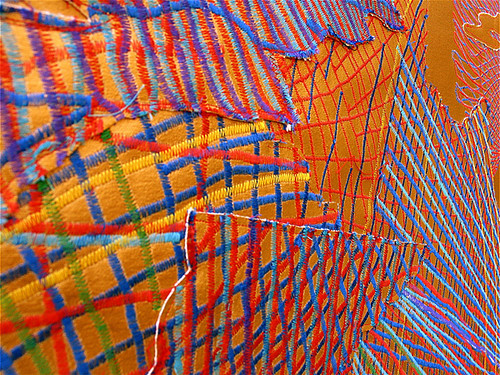 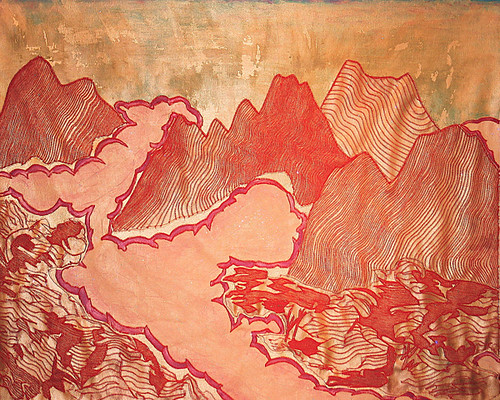 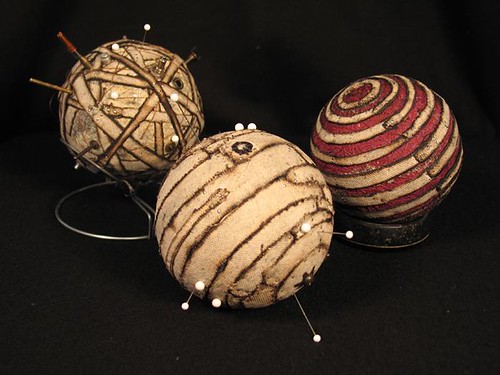 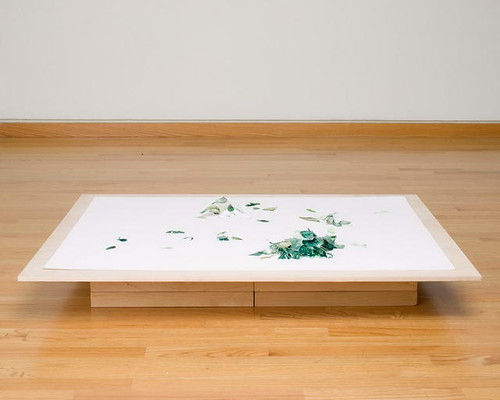 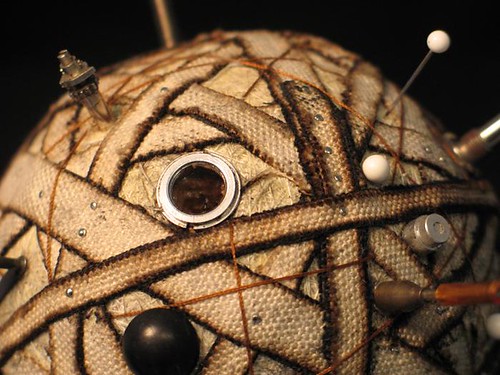 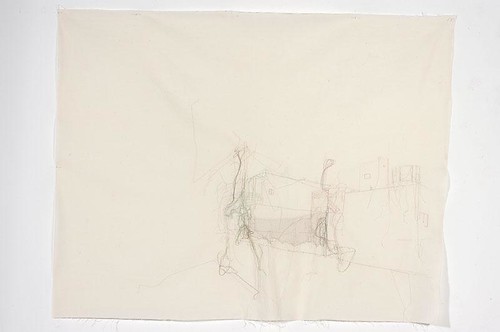 Tucker Schwarz "Well, I suppose that" 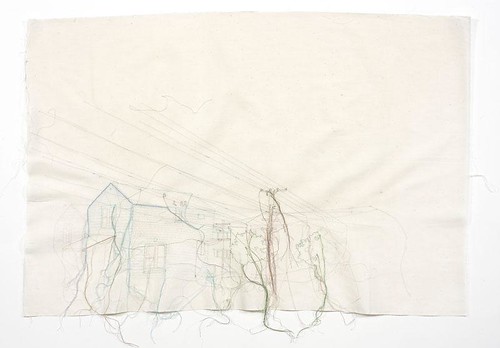 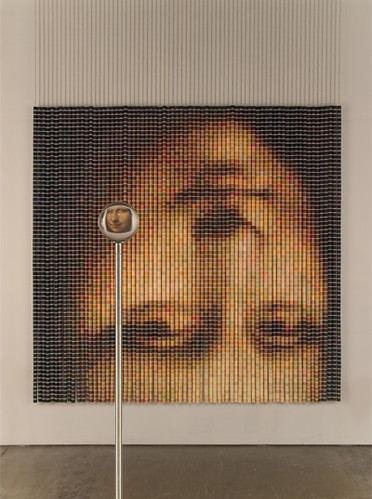 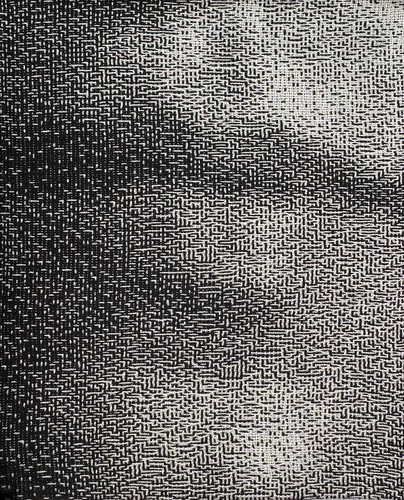 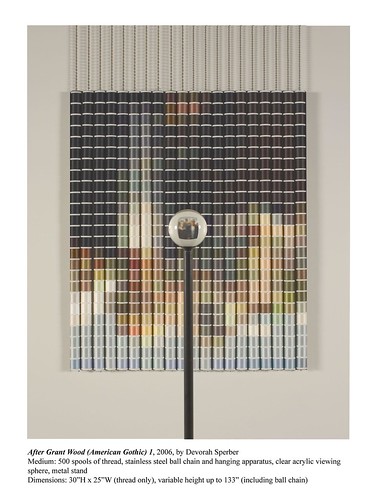 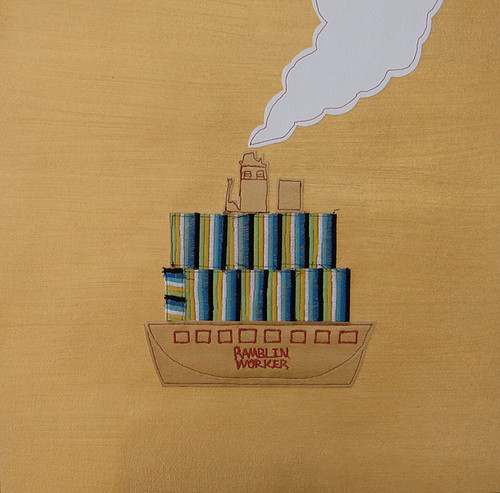 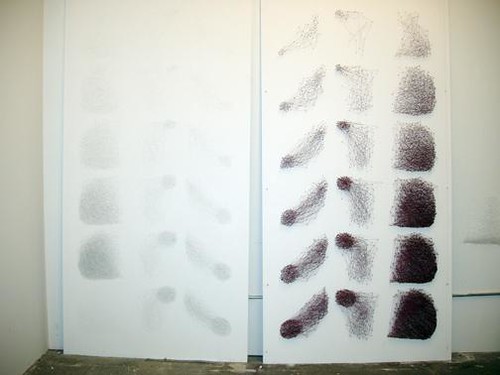 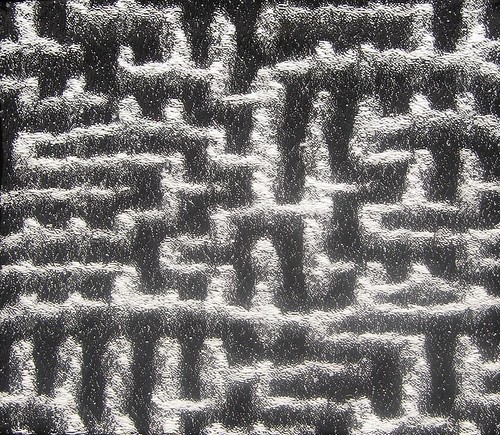 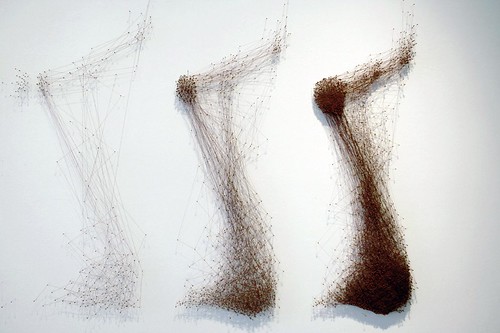