Johansson Projects presents Article X, where functional objects are removed from their usual contexts and placed in zones of ambiguity, absurdity, and anxiety. Observe Article X, a peculiar specimen, removed from its natural habitat, on the verge of death or banality and given a new purpose by unknown forces. Photographer David Trautrimas dismantles and sculpts rusted household refugees-coffee pots, refrigerators, electric razors, oil cans and waffle irons-which are then digitally re-imagined as top-secret outposts. The Skunkwork structures are situated in Cold War landscapes, channeling the tangled relationships between militarism and consumerism. His experiments hypothesize the fictional origins of appliances and common household goods that defined the zeitgeist of the era. Kristina Lewis frees utilitarian objects from their allegiance to human agendas and gives the materials of our disregarded possessions space to evolve. Emancipated zippers, stilettos, and light switches (complete with their wiring), become indescribable relics that could be machine or animal. Reassembled high heels flaunt their insides: the grosthetics of metal bones, ragged flesh and skinned horns suggest the underlying torture of tottering on heels. Though we recognize the residuals of what was, her creations test the human urge to classify, ridding the shoes of their “shoeness,” as what we would normally recognize evaporates into the idiosyncrasies of its parts.

Hailing from Canada, photographer David Trautrimas has been featured throughout the United States and Toronto. His work has been included in both group and solo exhibitions in Toronto, Los Angeles, Miami, Santa Fe and New York City. He has received critical acclaim from the New York Times, Now Magazine and Art Post as well as international recognition from Germany’s Immobilien Zeitung publication and China’s Can Magazine.

Kristina Lewis has recently been featured at the Oakland Museum Sculpture Court and the Sonoma State University Gallery. She has appeared in several art fairs in Chicago and Miami. Her body of work has sparked critical acclaim throughout the Bay Area, commented upon by Artweek, East Bay Press and the San Francisco Chronicle. In 2008 San Francisco Magazine’s Art Issue singled Lewis out as one of the five young artists to watch. Lewis’s biomorphic sculptures have been a staple of Johansson Projects’ collection and it has been so exciting to see the development of her work. 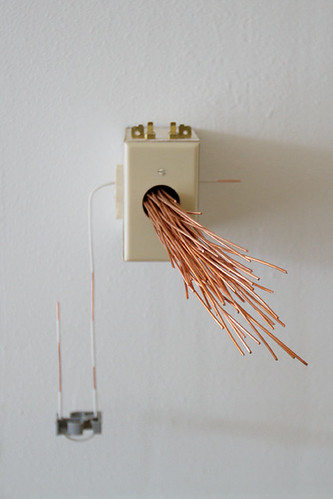 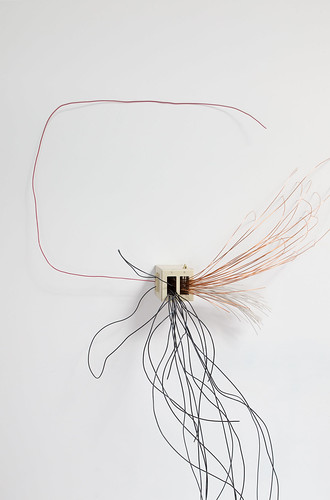 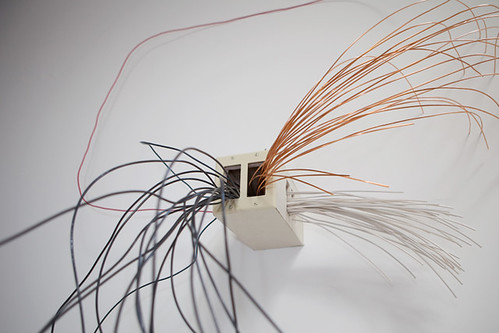 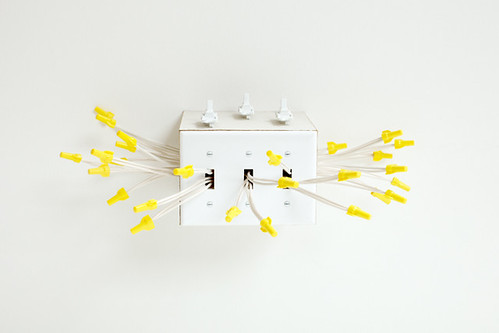 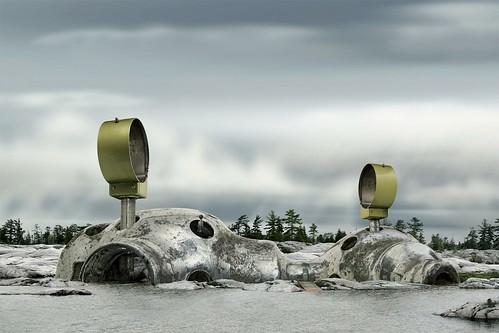 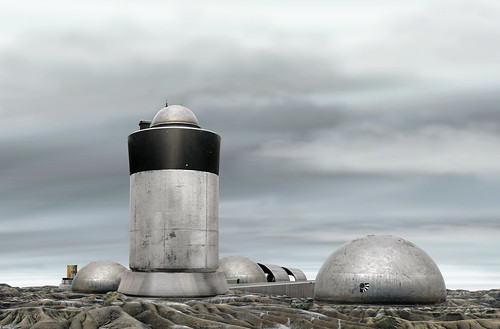 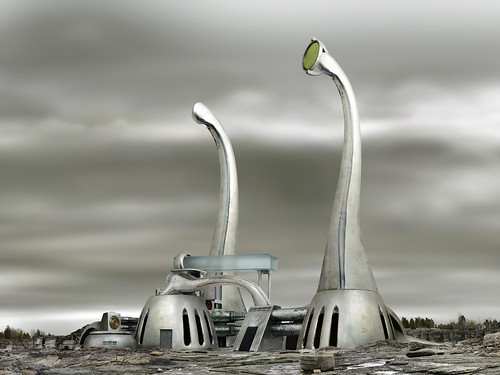 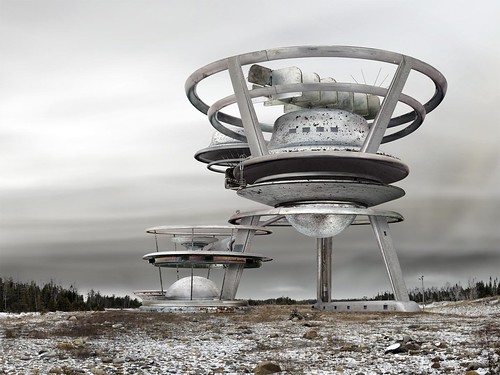 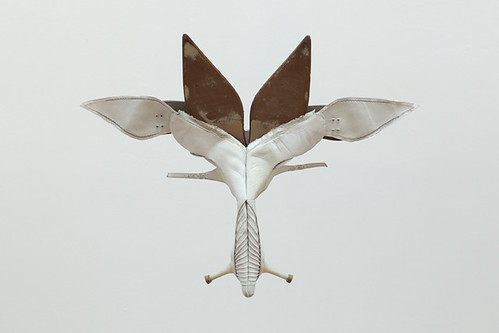 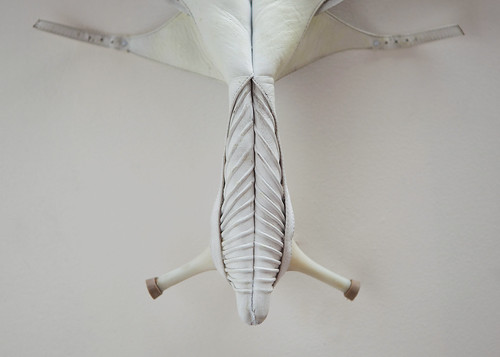 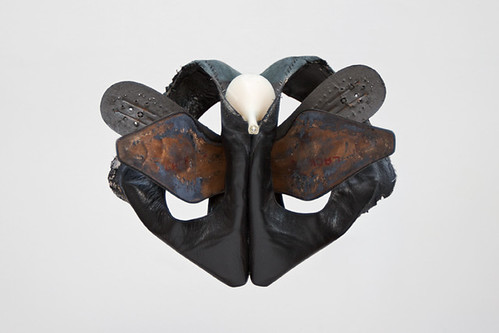 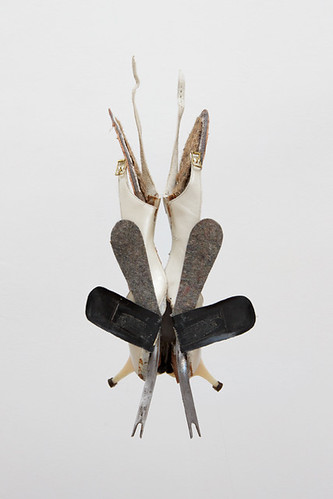 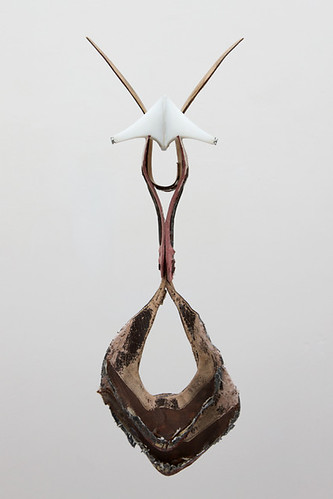 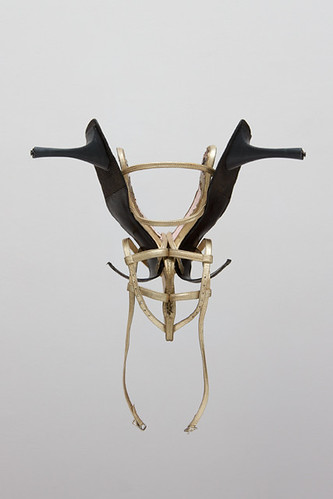 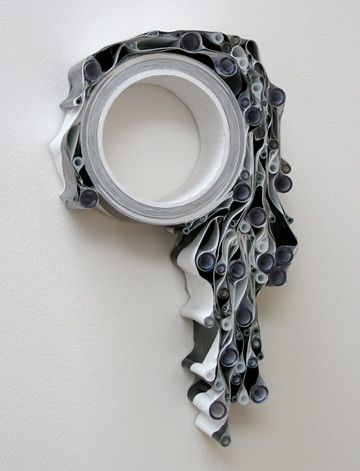 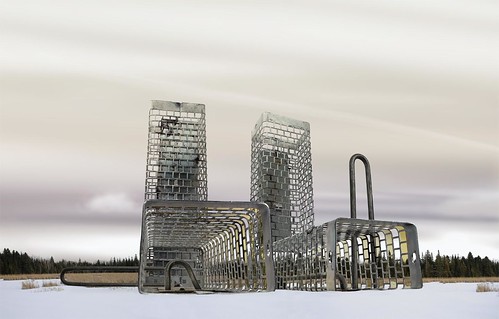 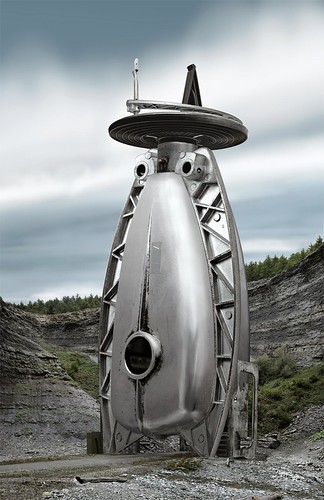 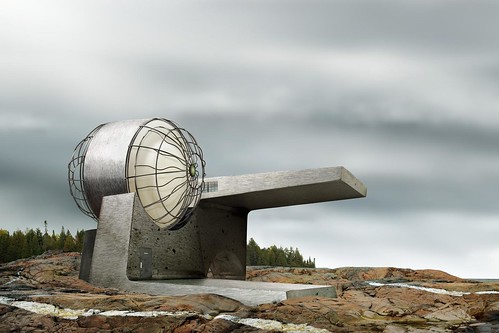 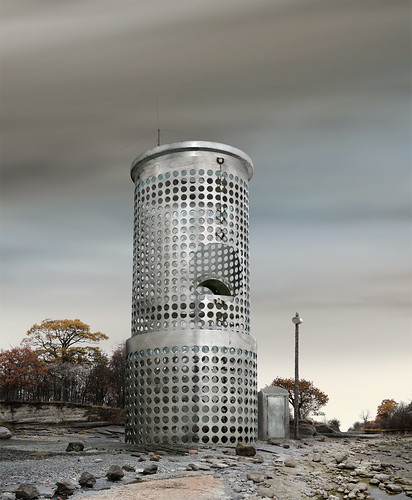 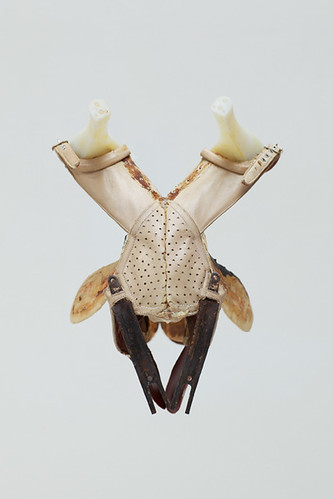 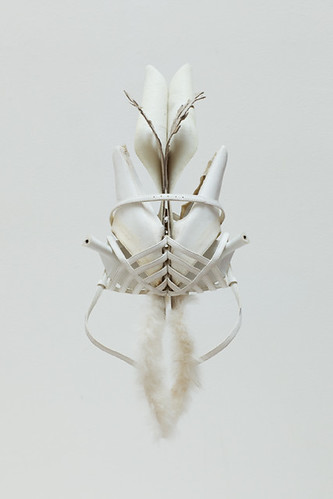 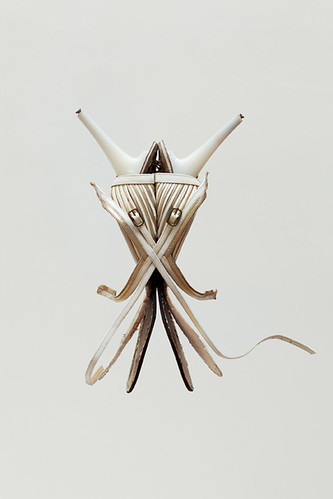 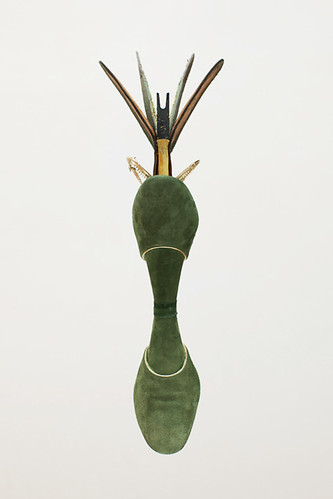 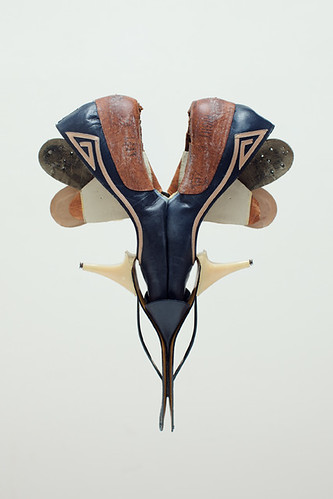 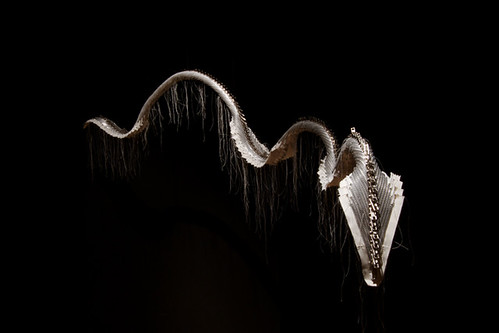 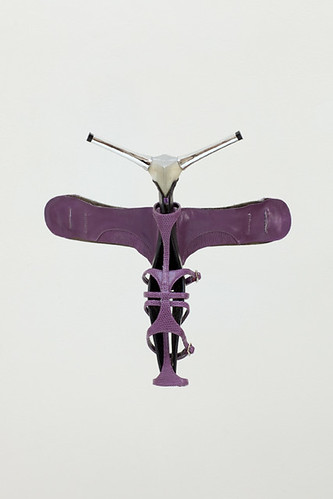 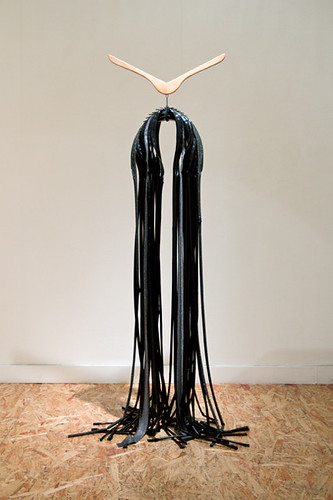 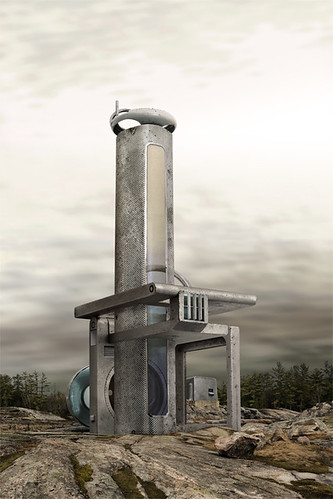