Outpost probes the imaginary and illusory properties of architecture. David Hamill’s fragmented constructions burst from their core, propagate from the ceiling, through the walls and across the central gallery, exploring how we manifest ourselves through architectural forms. With both drawings and installation, Hamill dissects architecture with his massive, gentle geometries that swell and bulge against conventional notions of structure and function. Futuristic landscapes are unearthed in Jeff Konigsberg’s intricate drawings where the horizon line functions as a unifying element, employing it as both a visual rest space and as metaphor for escape, aspiration, and resolution. His electric-hued panoramas seem to mirror the snaking, maze-like quality of computer cable wires and sockets, suggesting the hidden arteries of built structures.

A Bay Area local, David Hamill has exhibited nationally, most recently at The Arts Center of the Capital Region in New York, and has received awards from the Pollock-Krasner Foundation, the Headlands Center for the Arts and the Marie Walsh Sharpe Art Foundation. He received his MFA from San Francisco Art Institute in 2004. New York based artist, Jeff Konigsberg has exhibited his drawings at P.S. 1 Museum of Contemporary Art, The Drawing Center, The New Museum of Contemporary Art, Brooklyn Academy of Music, Queens Museum of Art, Bronx Museum, University of Massachusetts, Boston University Art Gallery, The International Print Center New York and The Greenberg Van Doren Gallery. He has been awarded residencies at The Marie Walsh Sharpe Art Foundation, The Skowhegan School of Painting and Sculpture, and The Lower Manhattan Cultural Councils World Trade Center World Views Program (2001). He also received a grant from The New York Foundation for the Arts, naming him Lily Auchincloss fellow. He received his BFA from Carnegie Mellon, and a Masters from The Massachusetts College of Art. 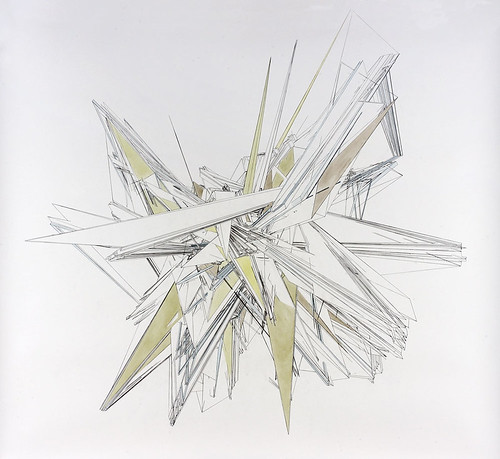 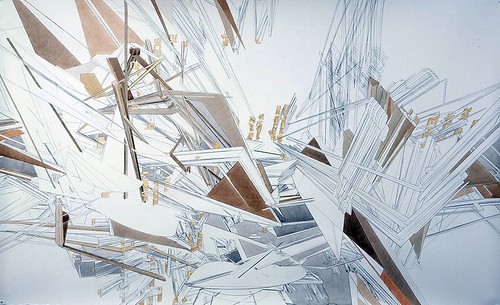 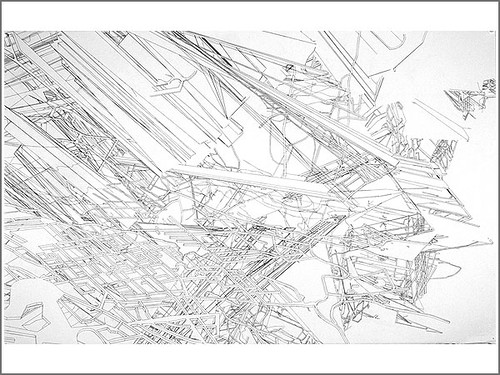 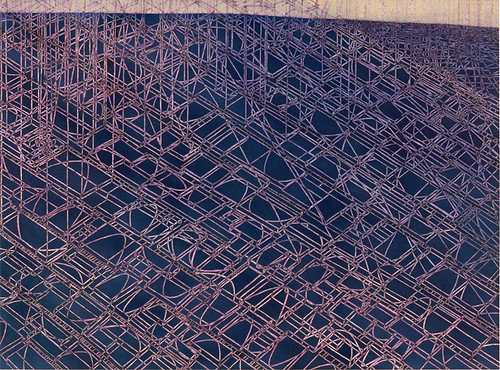 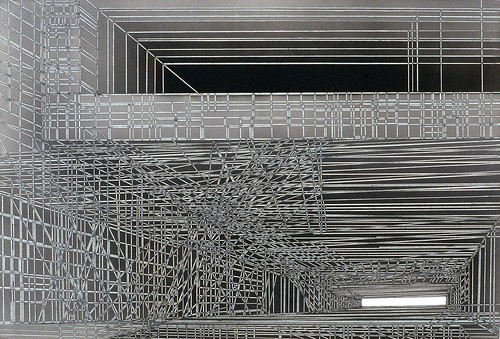 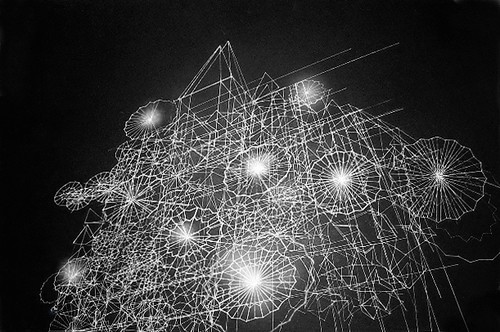 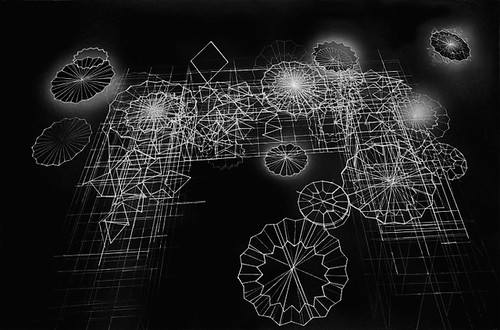 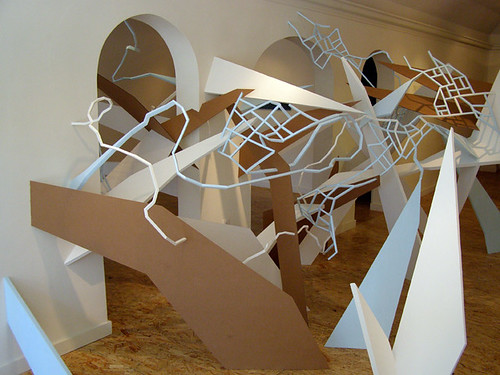 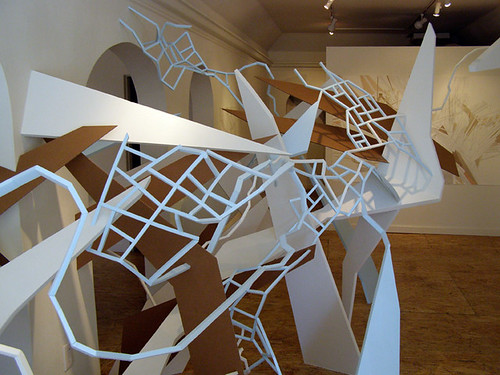 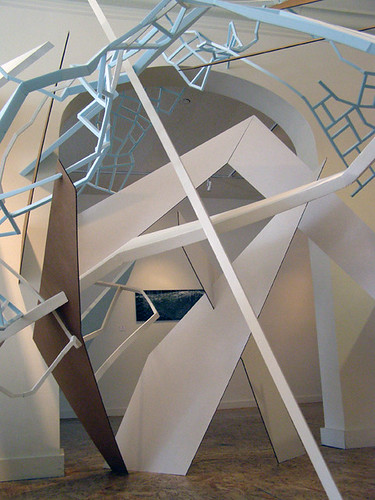 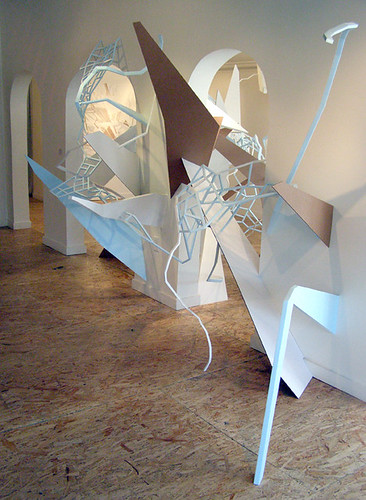 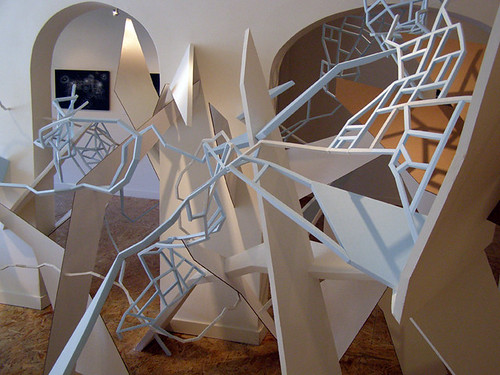 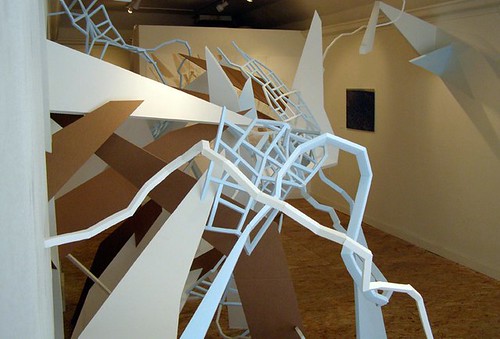