WHAT TO DO WITH YOUR ORPHAN: A MANUAL

Johansson Projects is pleased to present Jennie Ottinger’s “What to Do with Your Orphan: A Manual”, in which orphans partake in orphan-like activities. These include sleeping, playing dodgeball, and eating breakfast. But don’t be fooled into thinking an orphan’s life is just like yours or mine. Ottinger nonchalantly renders a mouth too far unhinged or a patch of flesh a bit too pink, making her gouache ghosts look almost human, but not quite. Horror invades the lullaby of the sweet, little orphan.

Ottinger’s collection depicts groups of children who, for some reason or other, do not have a place to call home. Yet her subjects don’t even seem to be at home in their own skin, which morphs and erodes before your eyes. In fact, in the face of her paintings, you won’t feel at home either. With a style that evokes Marlene Dumas and Francis Bacon, Ottinger creates her own orphan legend, part “Annie” and part “The Bad Seed”. She skillfully balances levity and dread, the sweet and the grotesque, making her aesthetic a visual manifestation of gallows humor. Ottinger’s orphans need something to laugh at in their unfortunate situations. The lucky ones get godparents who exploit them, while the unlucky ones… well, we don’t really know where they go.

Ottinger gives cliched scenarios a funhouse mirror treatment, rendering every nun into a monster, every schoolgirl into a freak. But it is a topsy-turvy world when a child is left without parents at such a young age, and a world filled with ugly indeed.

Jennie Ottinger was raised in Massachusetts and currently lives in San Francisco, CA. Ms. Ottinger earned her BFA from California College of the Arts and her MFA from Mills College.What to do with Your Orphan: A Manual will be Jennie’s third solo show at Johansson Projects. She has also mounted solo exhibitions at Eleven Gallery in London as well as a solo booth at Volta NY Art Fair. Her works have also been included in the NADA Art Fair in Miami, Southern Exposure, Headlands Center for the Arts, and Adobe Books in California, as well as galleries in New York, Dallas and Los Angeles. She was awarded a residency at the Kala Art Institute as well as two Graduate Research Grants from Mills College and the Sara Lewis Scholarship Award. Ottinger’s reviews appeared in Art in America, San Francisco Chronicle, ArtSlant, Daily Serving and 7×7 Magazine. 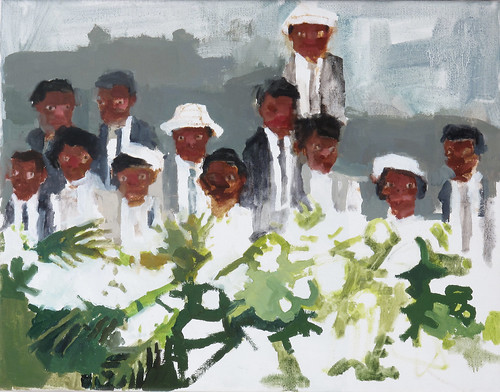 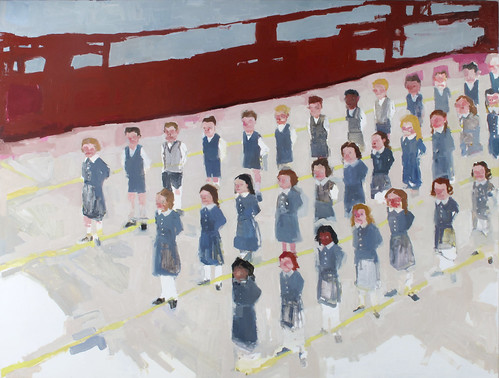 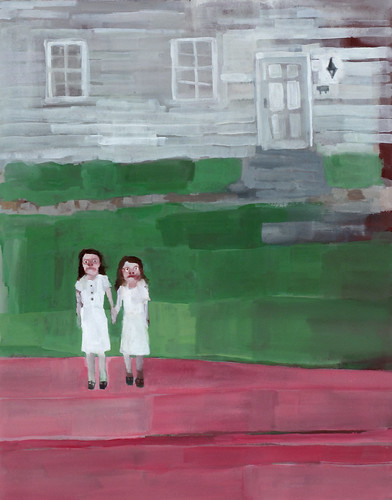 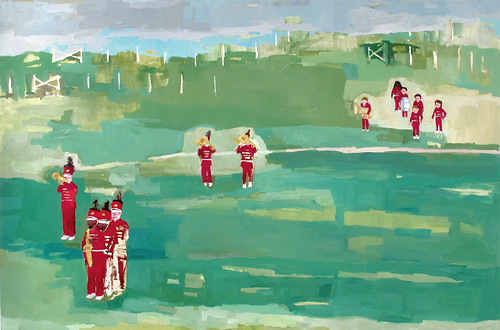 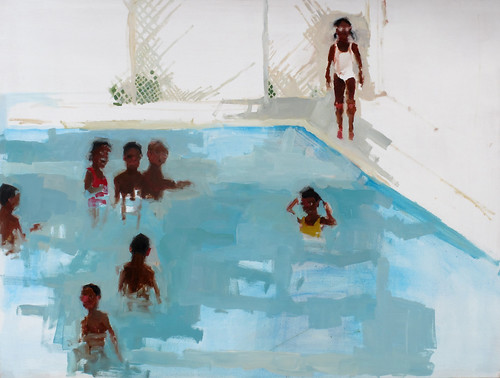 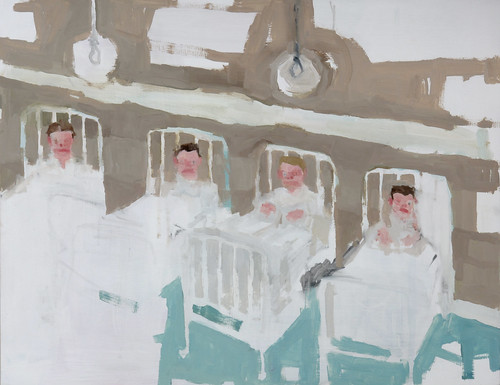 Jennie Ottinger "It Could Be Worse" 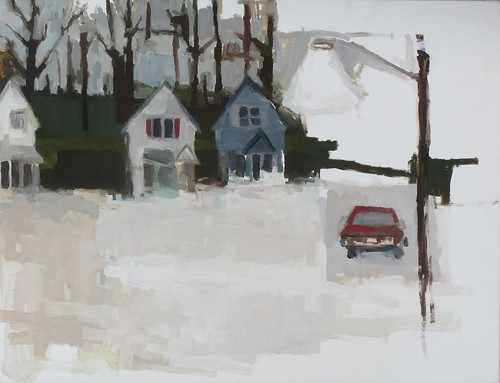 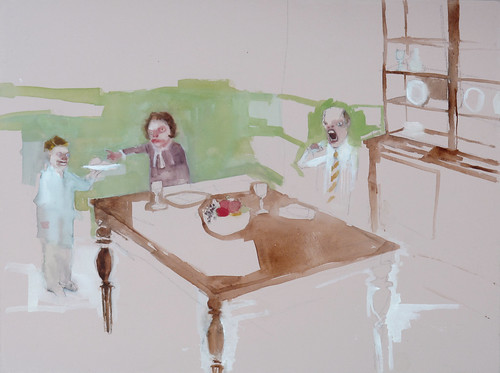 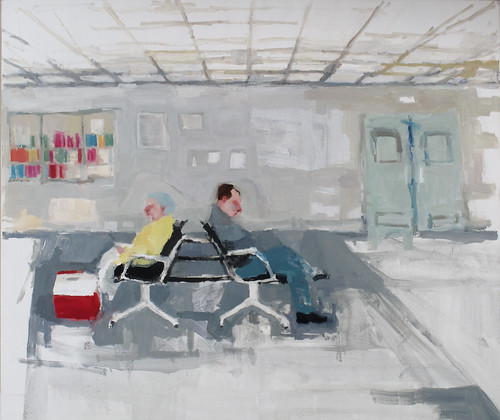 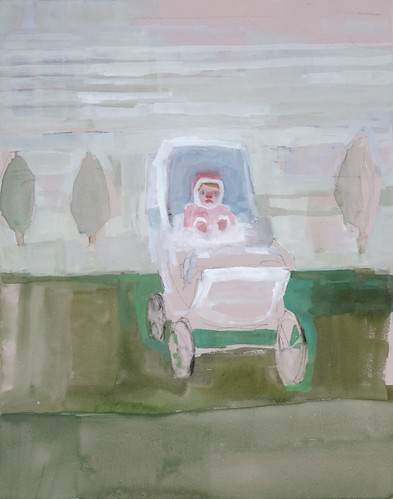 Jennie Ottinger "Bebe in Her Carriage" 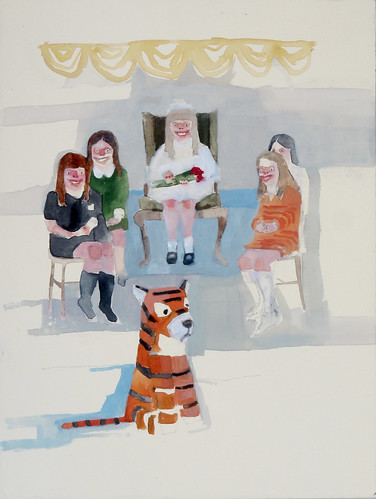 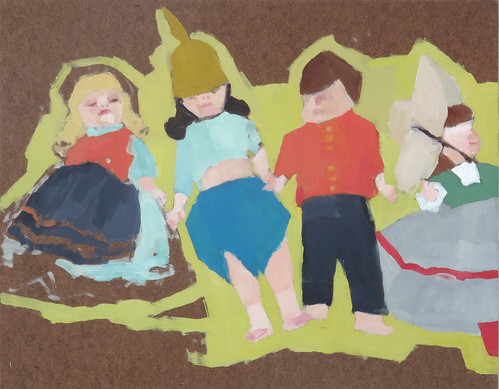 Jennie Ottinger "Dolls of the World" 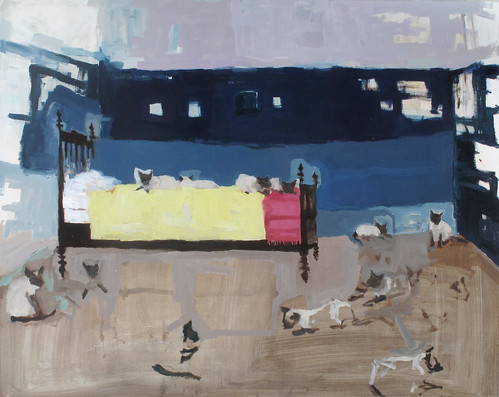 Jennie Ottinger "We Are Siamese If You Please" 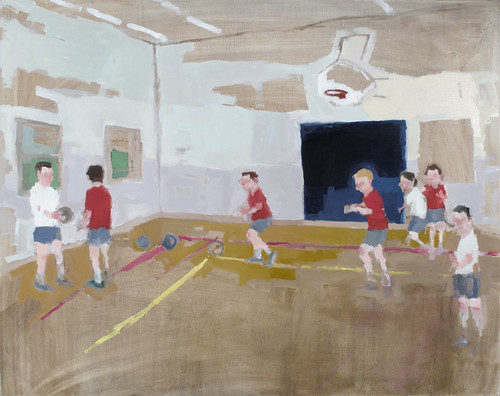 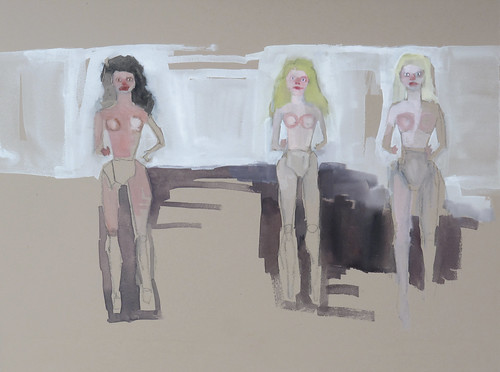 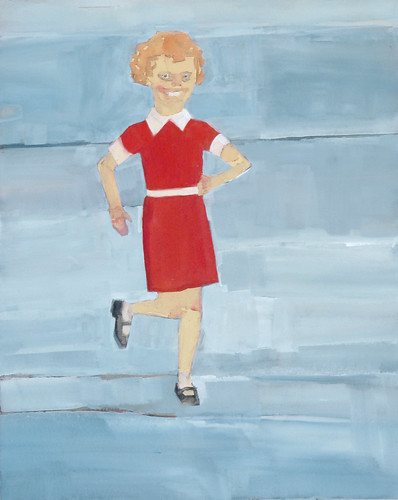 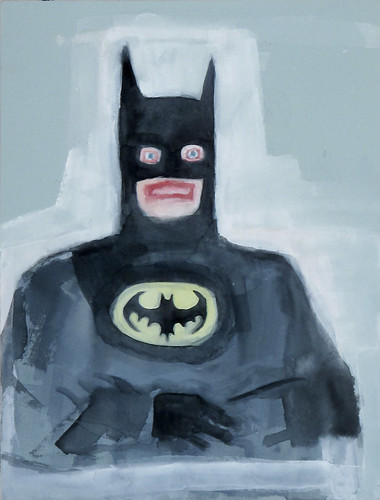 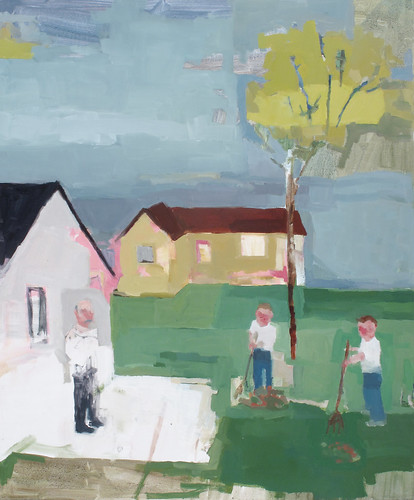 Jennie Ottinger "You Missed a Spot" 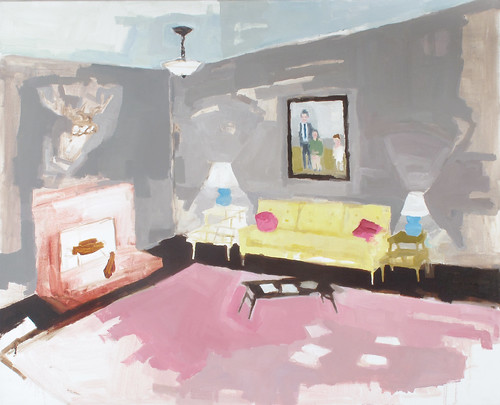