Johansson Projects presents a solo installation by Rune Olsen. If Only features a maze of life-sized sculptures of children on leashes crisscrossing and obstructing the gallery space. Constructed of newspaper, plastic bags, archival tape, and glass eyes resembling his own, Olsen’s kid creations tethered by their leashes are simultaneously humorous and confrontational. Are “brat-straps” a practical device to supervise a child’s exploration or an instrument suited only for controlling an animal? By blurring the line between animal and human, Rune Olsen targets fundamental emotions to test the interplay between freedom, control and submission.

Rune Olsen is an accomplished sculptor and installation artist born in Norway and currently living in New York. Since graduating from Goldsmith College in 1999 in London, he has won over 12 awards from The Norwegian Government and from the New Jersey State Council on the Arts, Artist Alliance, and the New York Foundation for the Arts. He has exhibited widely in galleries and museums throughout the U.S. and Europe, including the Bronx Museum of The Arts, Islip Art Museum. Aljira Center for Contemporary Art, Smack Mellon, the Museum of Sex in New York, the Hillwood Art Museum, the Istanbul Biennial and the Kunstnerenes Hus in Oslo; residencies include Art Omi International Artists Residency and Sculpture Space. His work has been reviewed in Art in America, Art Forum, and Sculpture Magazine. Mr. Olsen is in residence at the Headlands Center for the Arts in California through May 2010. 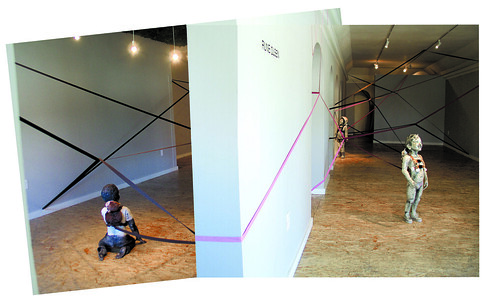 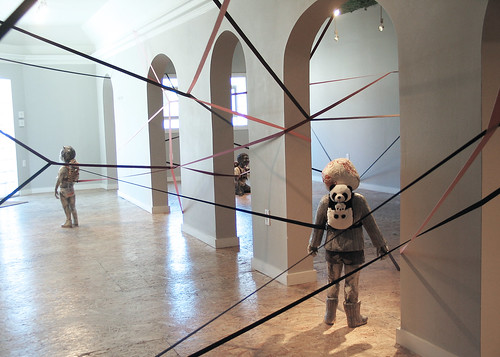 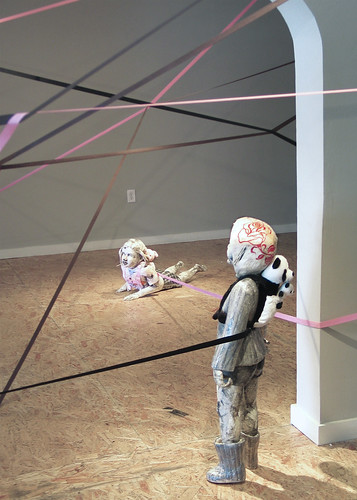 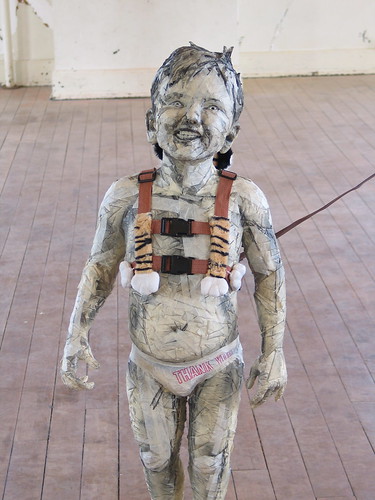 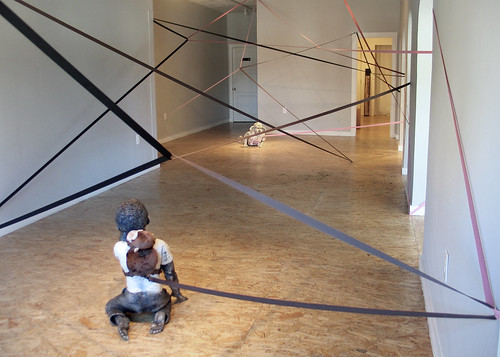 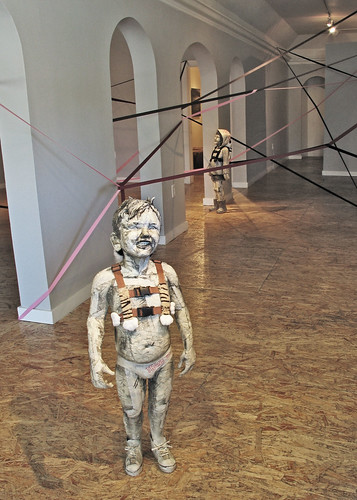 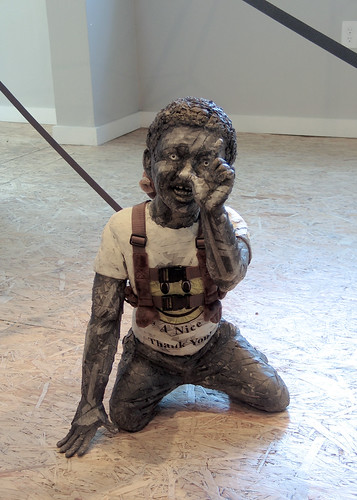 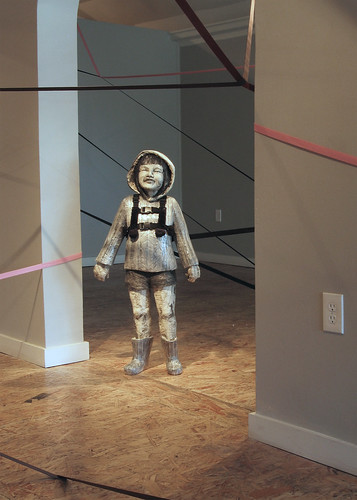 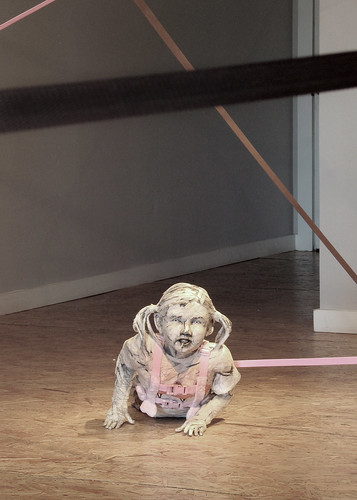 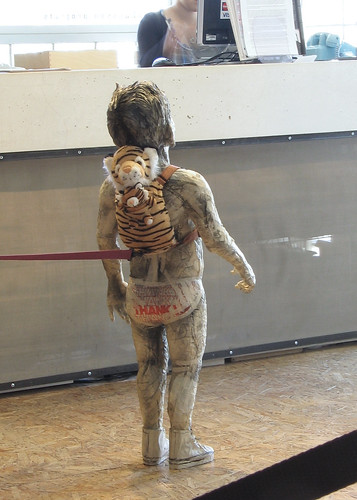 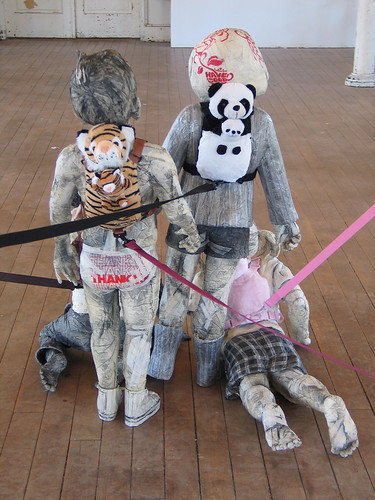 Rune Olsen - If Only 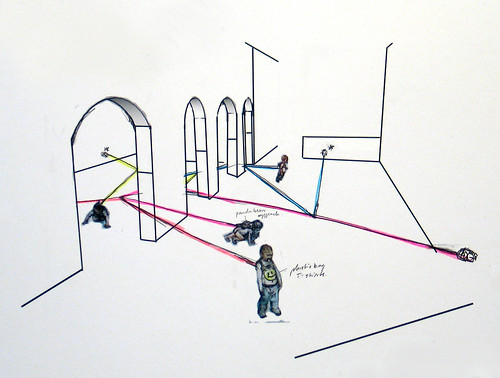 Rune Olsen - If Only (Study for installation) 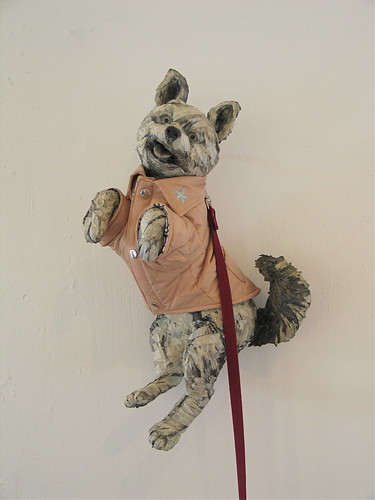 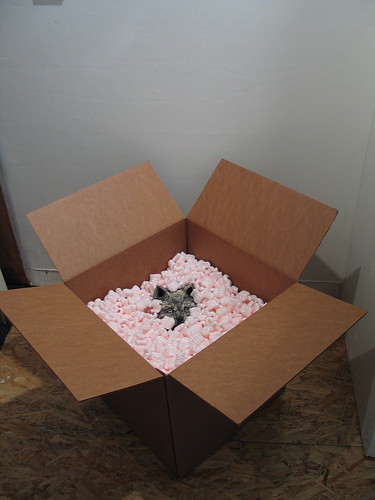 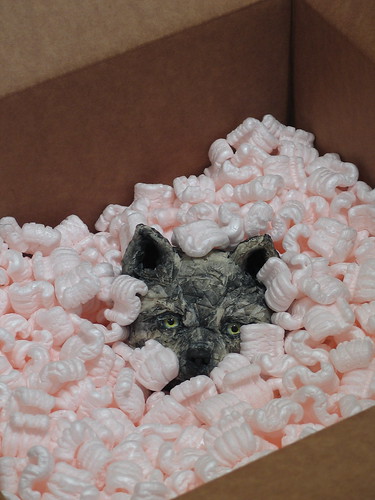 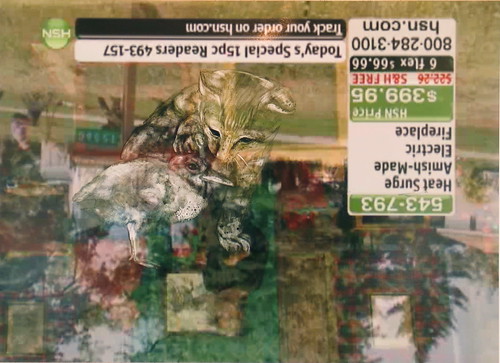 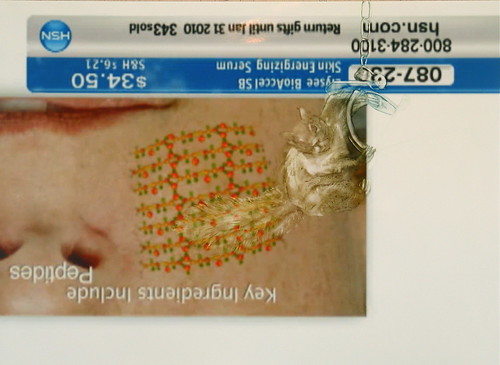 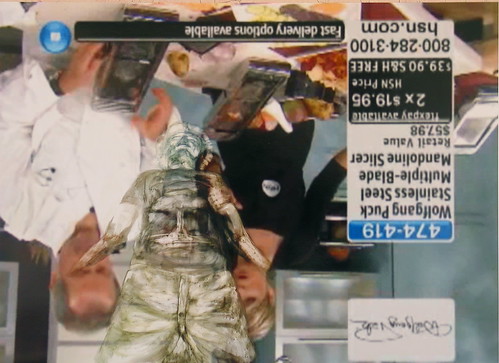 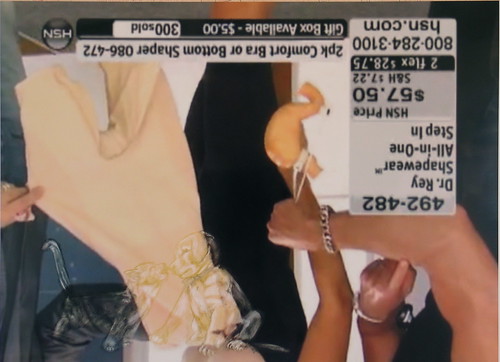 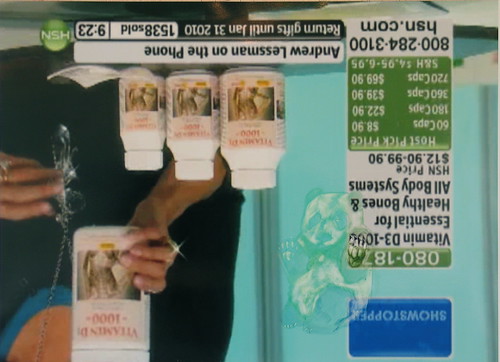