ESPYLACOPA: a place is Michael Arcega’s recent probe into the parallel lives of the Nacirema people of North America. The exhibition features numerous objects and artifacts from the Nacirema – a people that were the subject of Horace Miner’s influential paper, The Body Ritual Among The Nacirema, published in 1956. Arcega’s first exhibition at Johansson Projects is a continuum of his previous work on the Nacirema’s material culture. It is widely agreed upon that this group has colonized a great swath of North America and continues to aggressively expand its influence across the globe. This exhibition is but a small fraction of their material life.

Espylacopa is a Nacireman creation. While little is still known about this place, we can attempt to reconstruct it through the objects on display. On exhibit is a map known as the Prih-Sohn stick chart. This map gives us a clear layout of the Nacirema’s main thoroughfares. The bamboo chart is punctuated by quartz crystals signifying the location of isolation chambers. The diorama of thePrih-Sohn Dancer’s Dream further illustrates the spaces within these isolation chambers. Our interpretation reveals the complex and often conflicting psychological conditions that the Prih-Sohn Dancer might endure.

Many of these objects describe a wide range of Nacireman ideologies. Because the facts are not well established, viewers may interpret them as poetic devices that get at the truth of a people. For instance, implements like the Beisbol Clubs have been used in a variety of social circumstances such as personal vendetta, civil unrest, and ceremonial competition. They reveal how the Nacirema settle disputes through physical means, sometimes in ceremonies and other times in riotous events. The rest of the objects can only hint at their purpose and suggest their cultural significance, yet they are emblematic of these peoples’ truths.

Current studies reveal that the Nacirema are a significant contributor to the ongoing 6th extinction event. There is a darker undertone to the collection at Johansson Projects. Unlike the Hollywood depiction of extinction events, this exhibition suggests that their decline will be slow and boring.

As an interdisciplinary artist, Michael Arcega works across media to create art that is informed by language, history, and geography. In his most recent work he has adopted methodologies used in the anthropological study that often emphasize “otherness,” but Arcega turns the tables, positioning North America as “the other” whose symbols and rituals must be studied and understood. Though a socio-political critique, Arcega’s work also has a playful element, providing familiar entry points to alternative ways of thinking about the people who colonize the landscape.

Arcega is an Assistant Professor of Art at San Francisco State University. He received an MFA from Stanford University and a BFA from the San Francisco Art Institute. In 2012, he was the recipient of a Guggenheim Fellowship. His work has been exhibited at venues including the Asian Art Museum, Museum of Contemporary Art in San Diego, the de Young Museum in San Francisco, Yerba Buena Center for the Arts, the Orange County Museum of Art, The Contemporary Museum in Honolulu, the Museum of Fine Arts in Houston, Cue Arts Foundation, and the Asia Society in NY among many others.

Arcega’s work has been discussed in publications including Art Forum, the New York Times, Art Practical, Art News, X-TRA, SF Chronicle, Artweek, Art Papers, and Flash Art among others. He is a recipient of an Artadia grant, Joan Mitchell MFA Award, Murphy Cadogan Fine Arts Fellowship, among others. He has been an Artist in Residence at the 18th Street Art Center, Montalvo Arts Center, Headlands Center for the Arts, the Fountainhead Residency, Artadia Residency at ISCP, Bemis Center for Contemporary Art, Al Riwak Art Space in Bahrain, and most recently at the SF Recology Artist Residency Program. 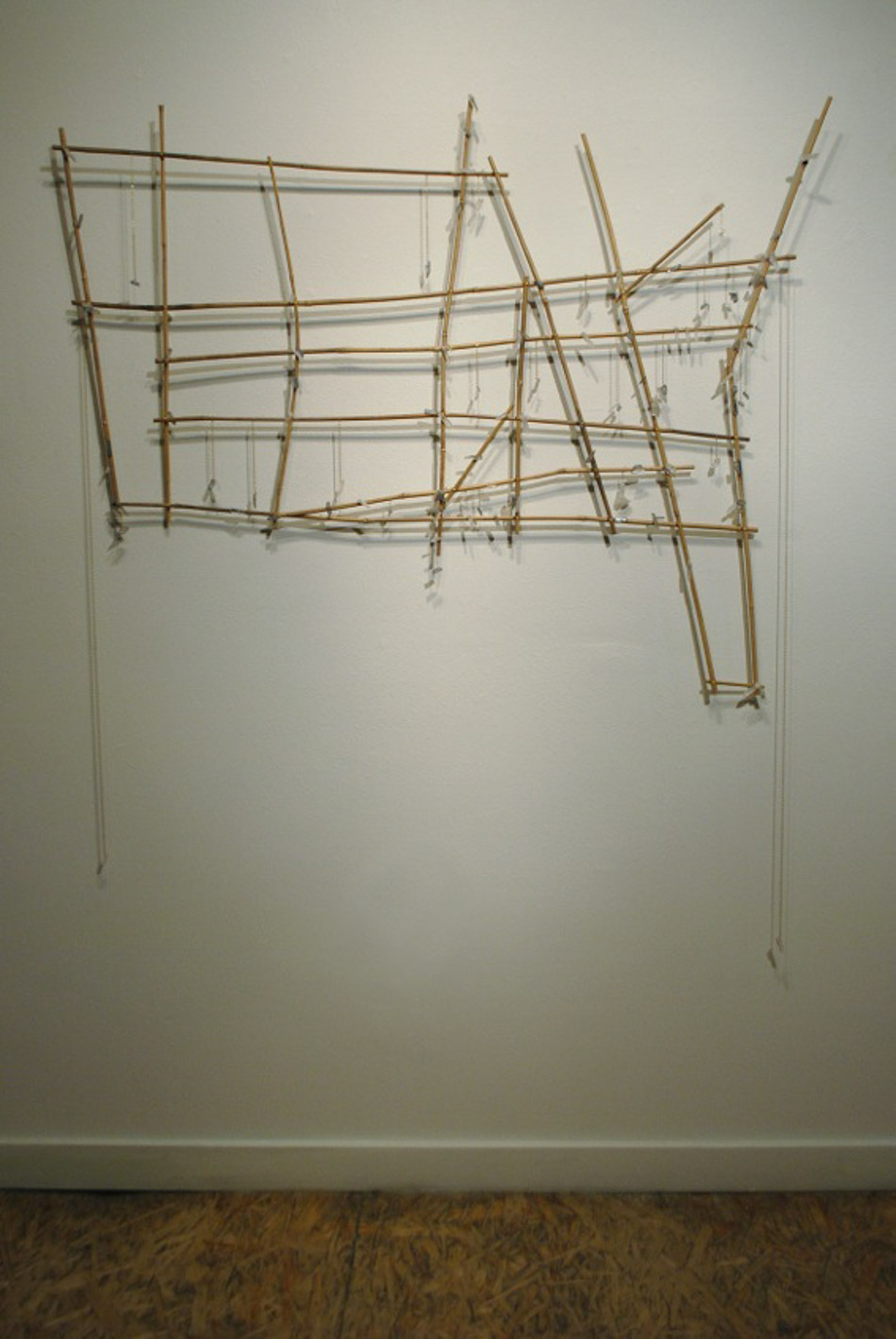 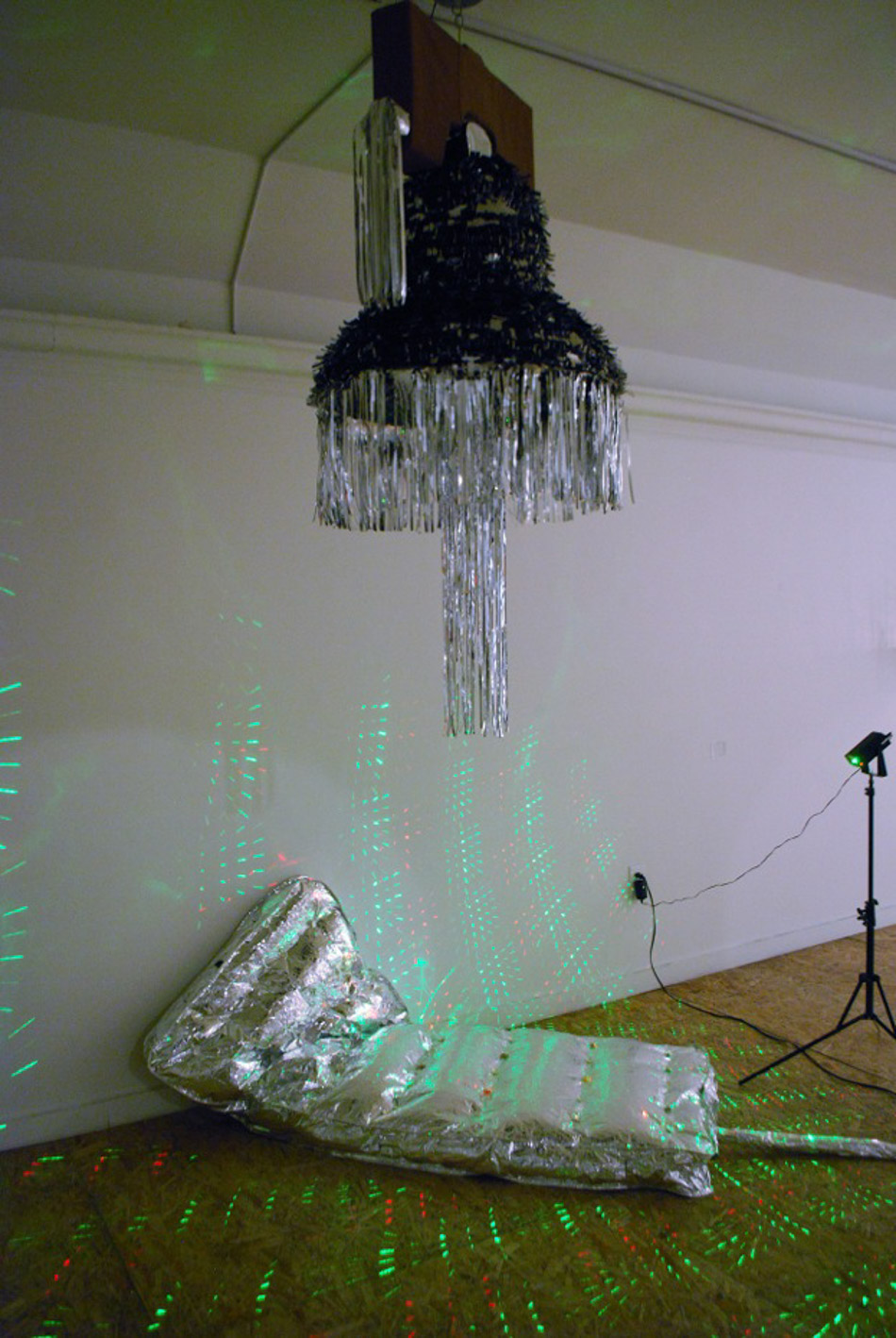 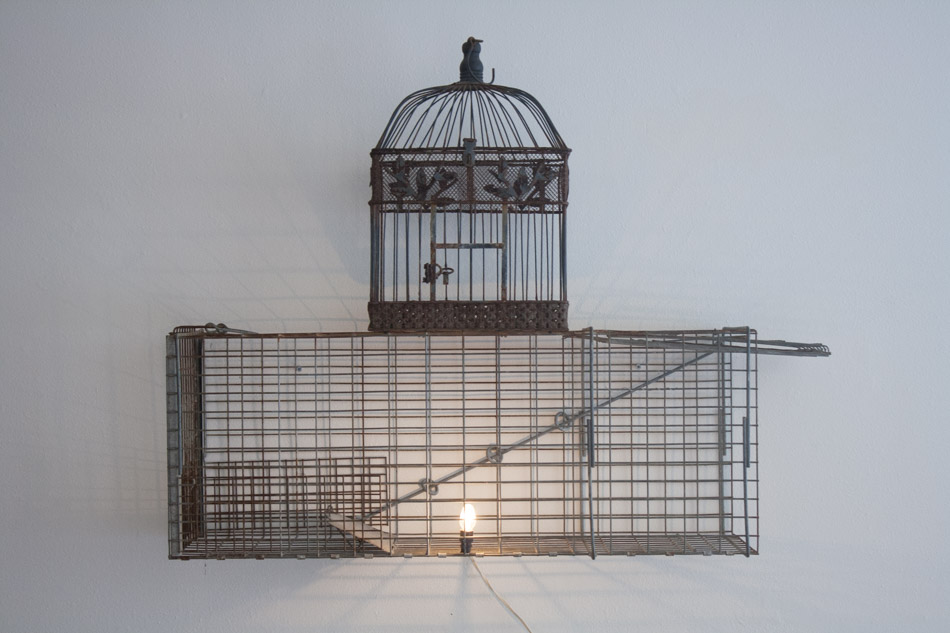 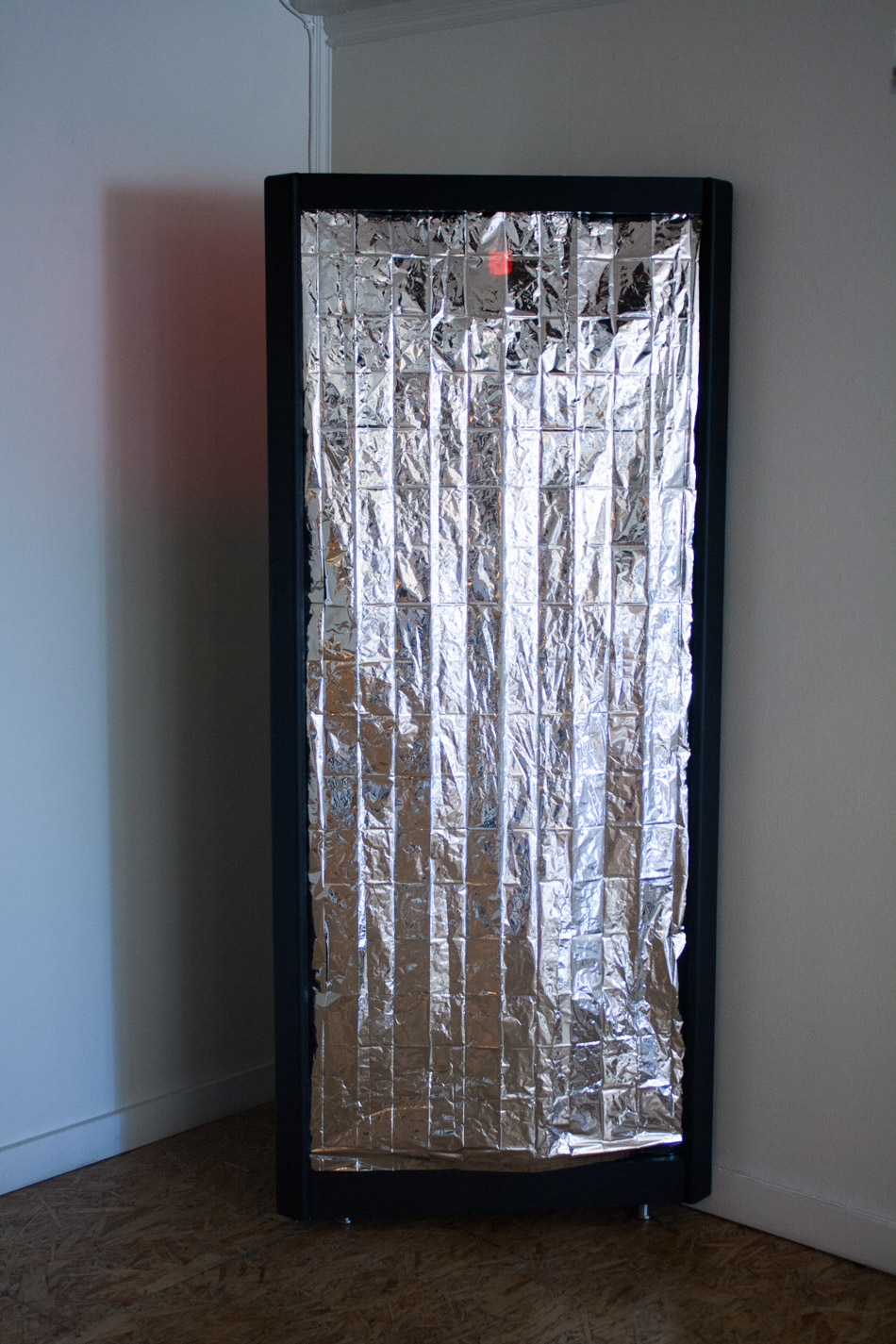 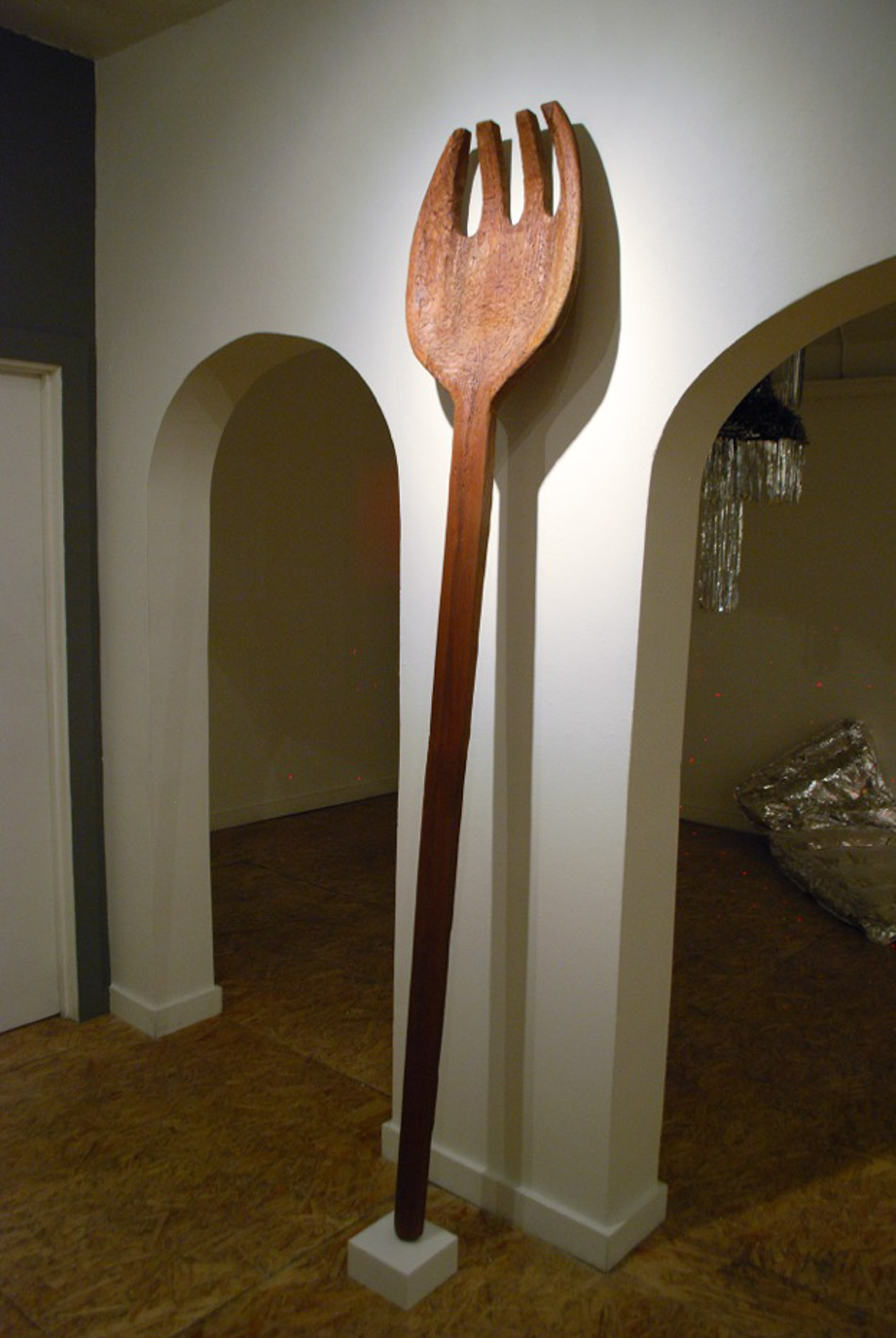 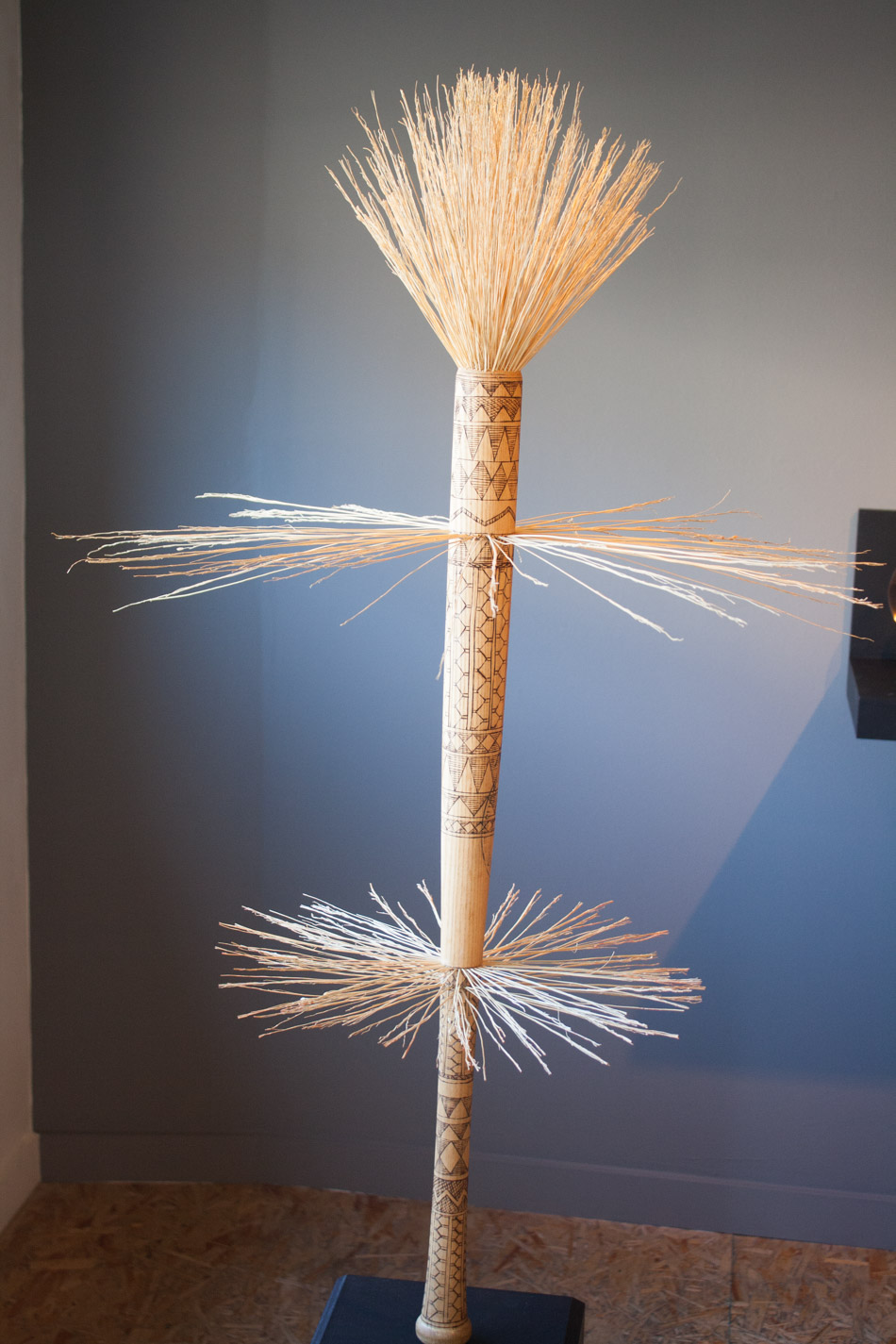 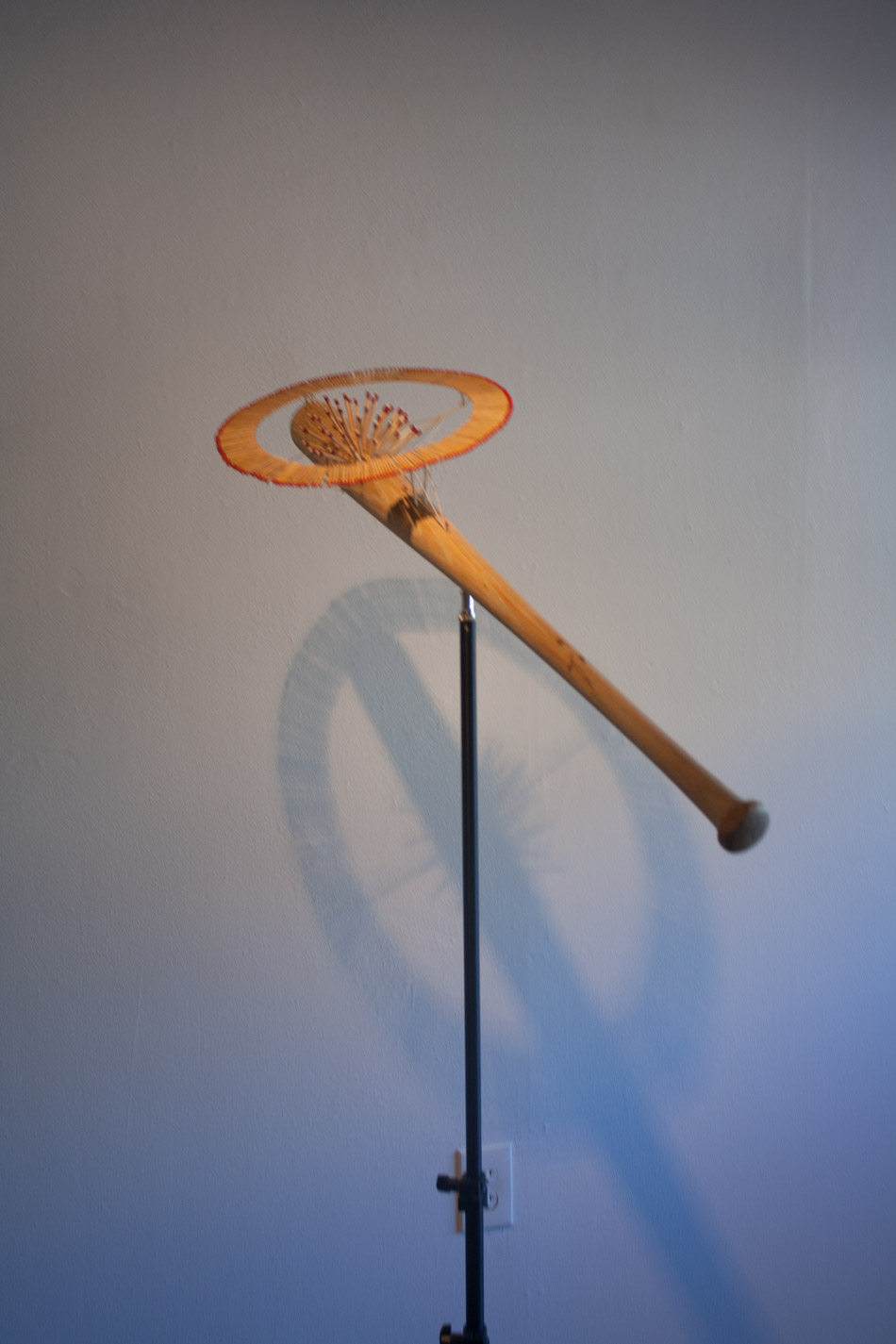 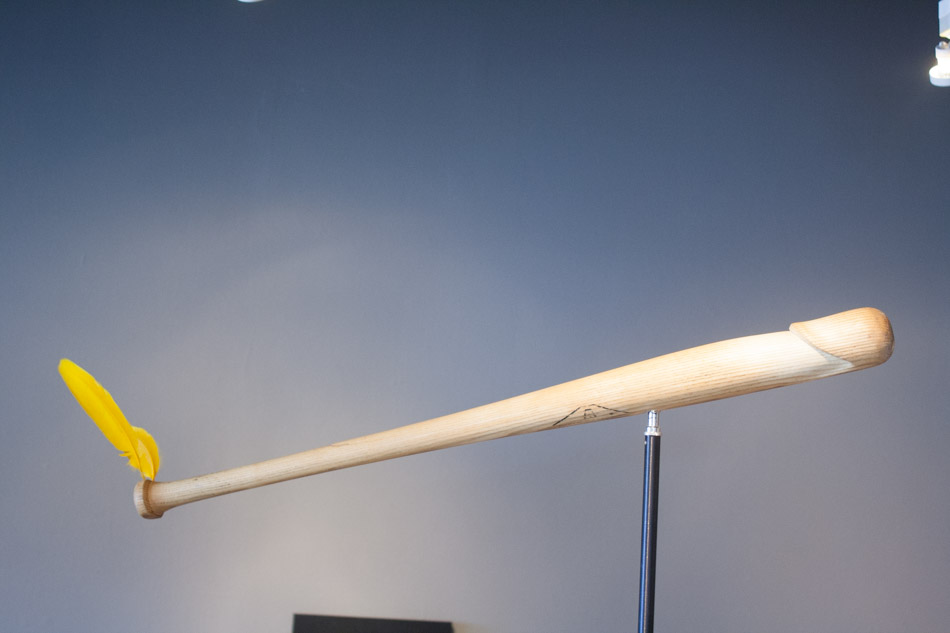 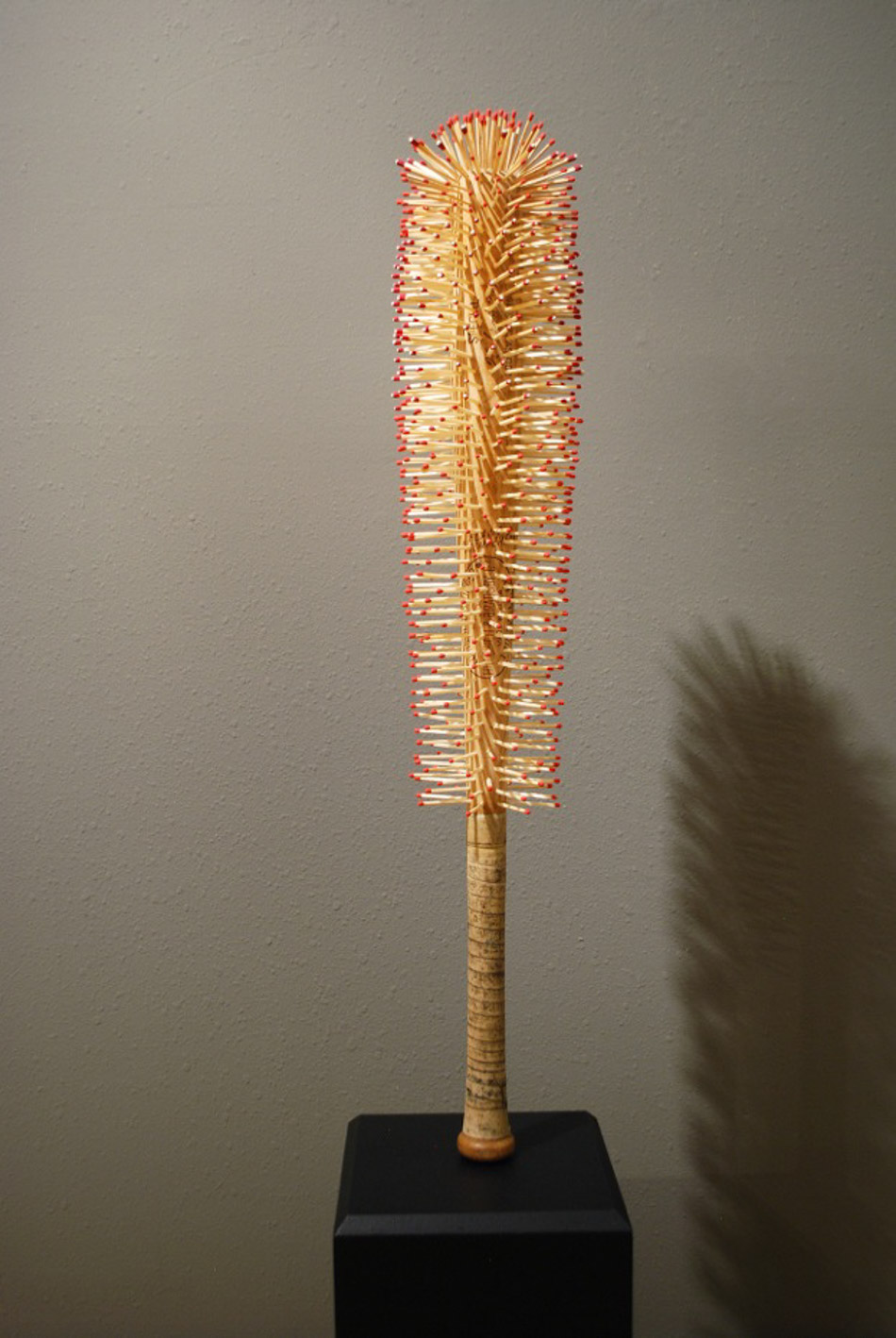 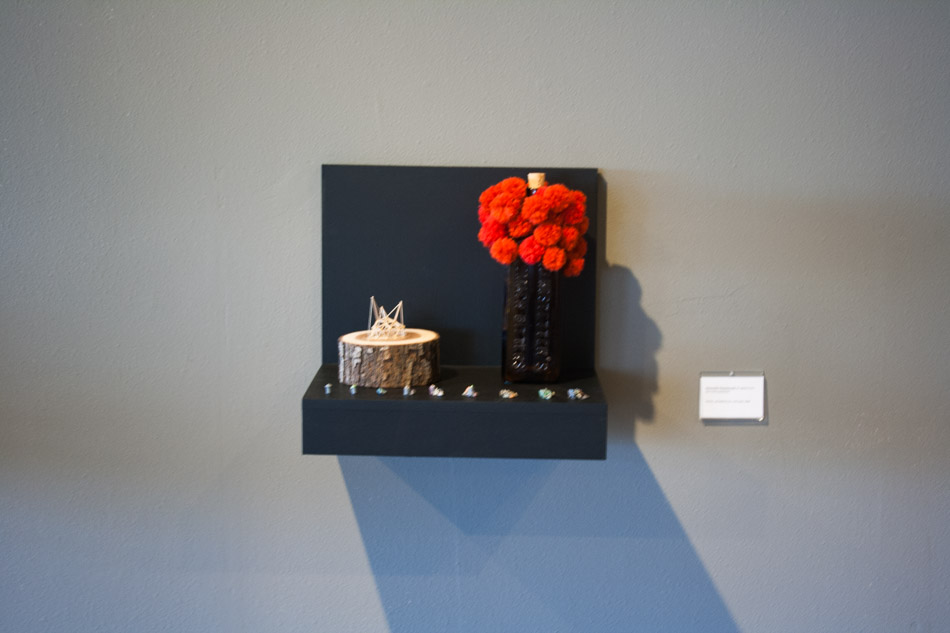 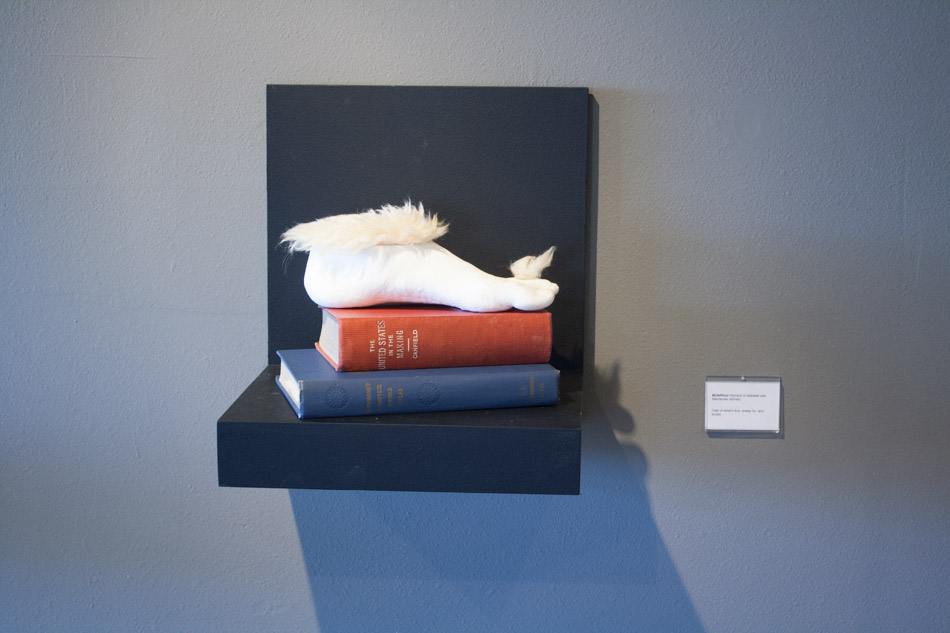 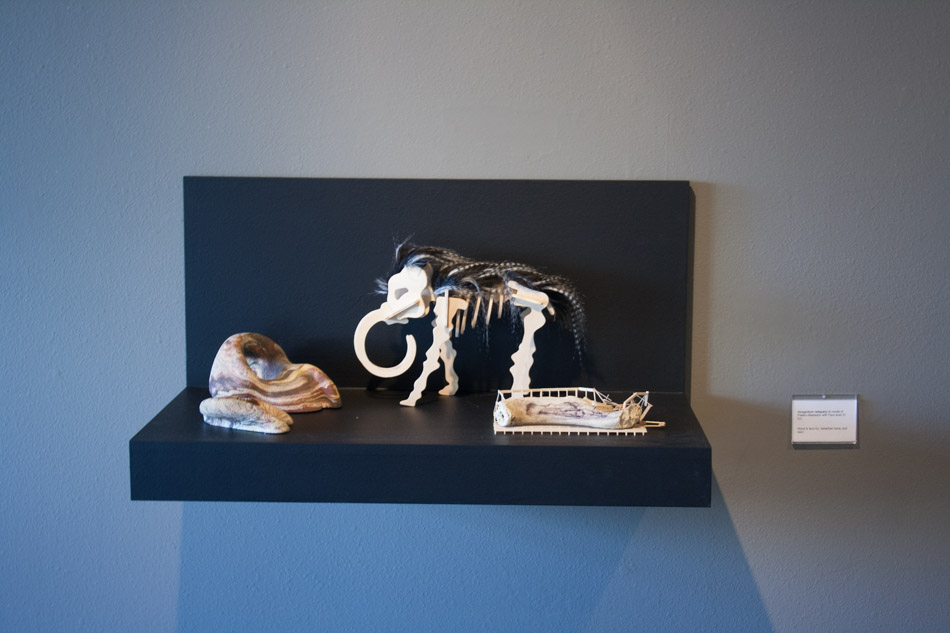 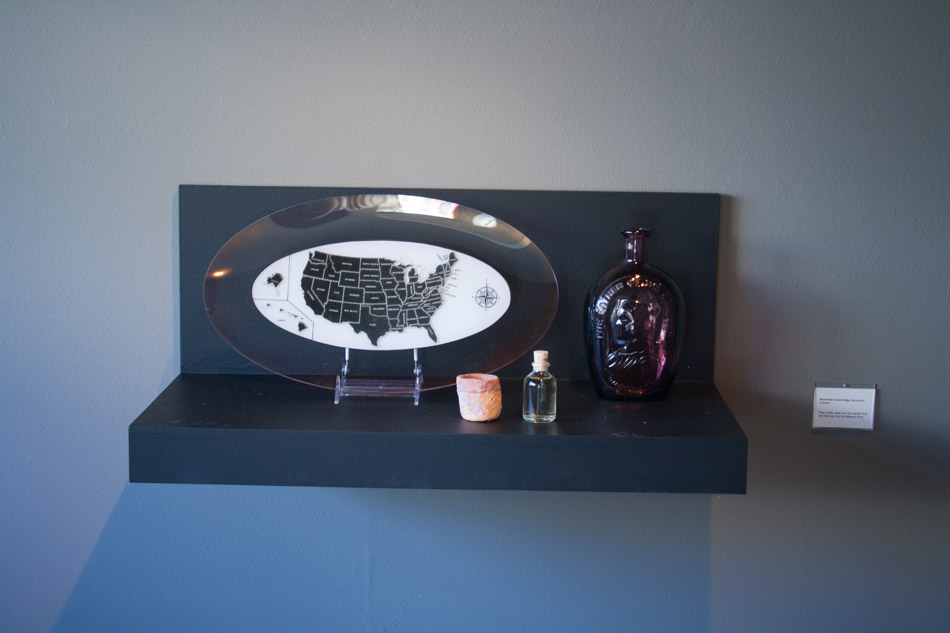 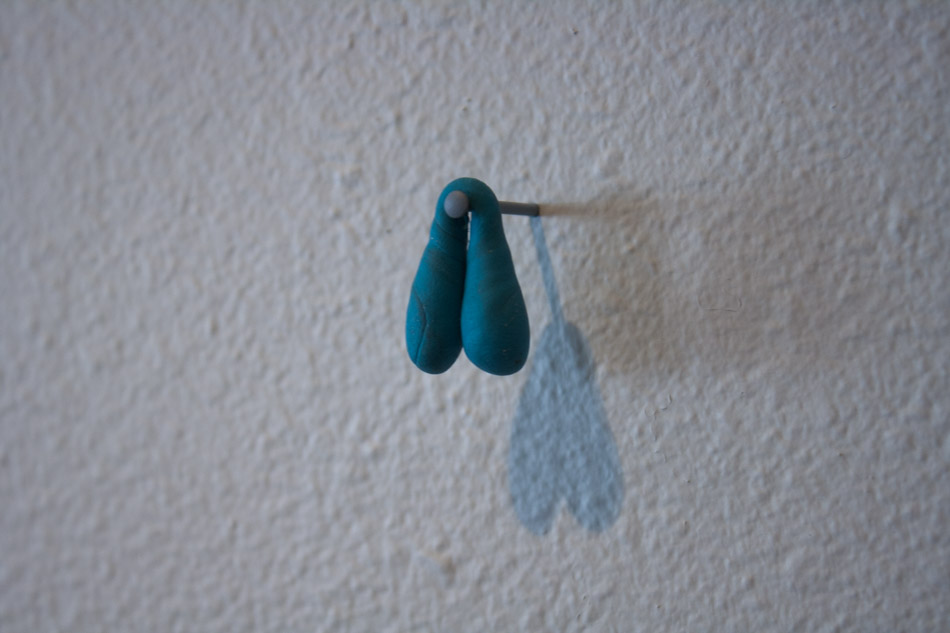 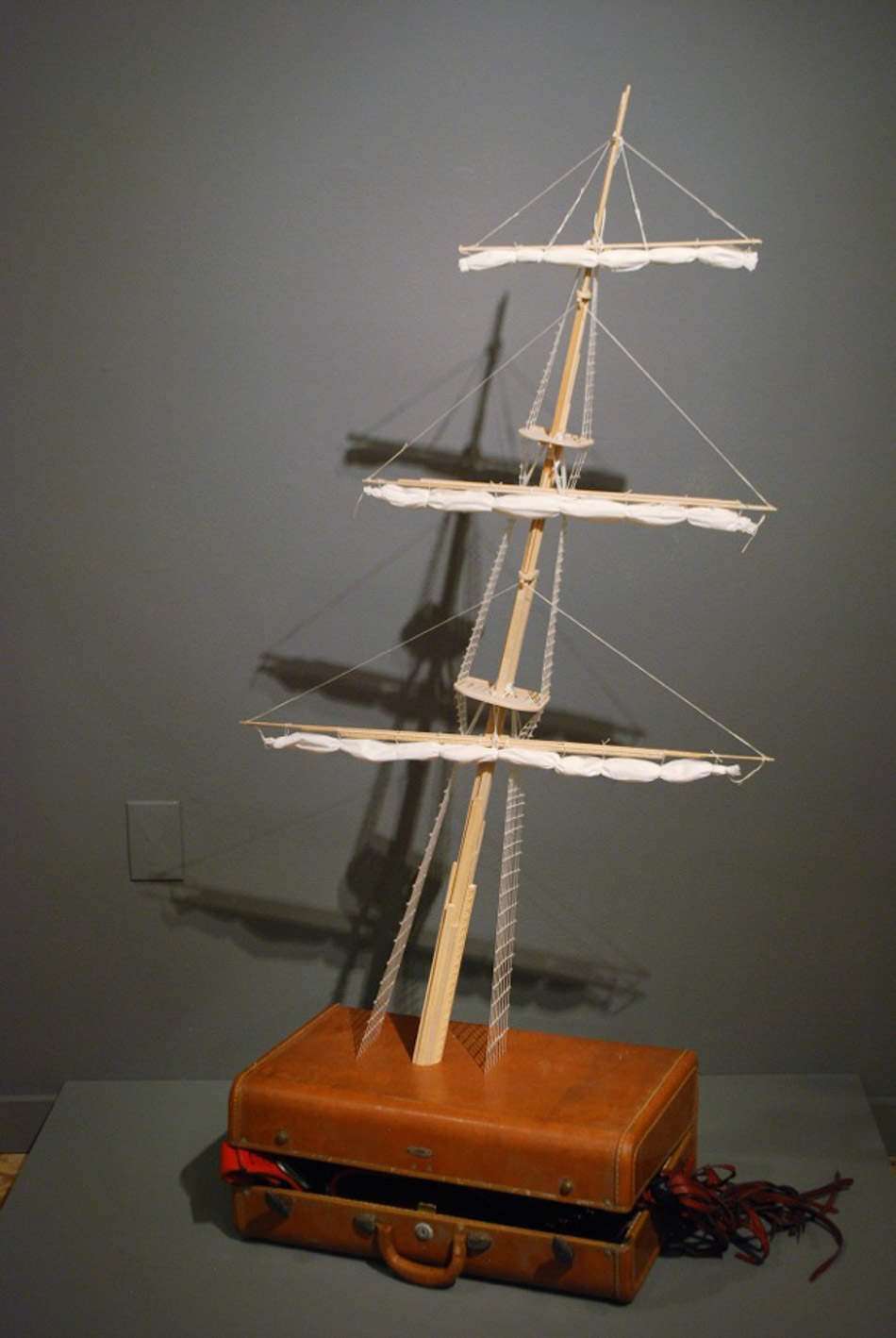 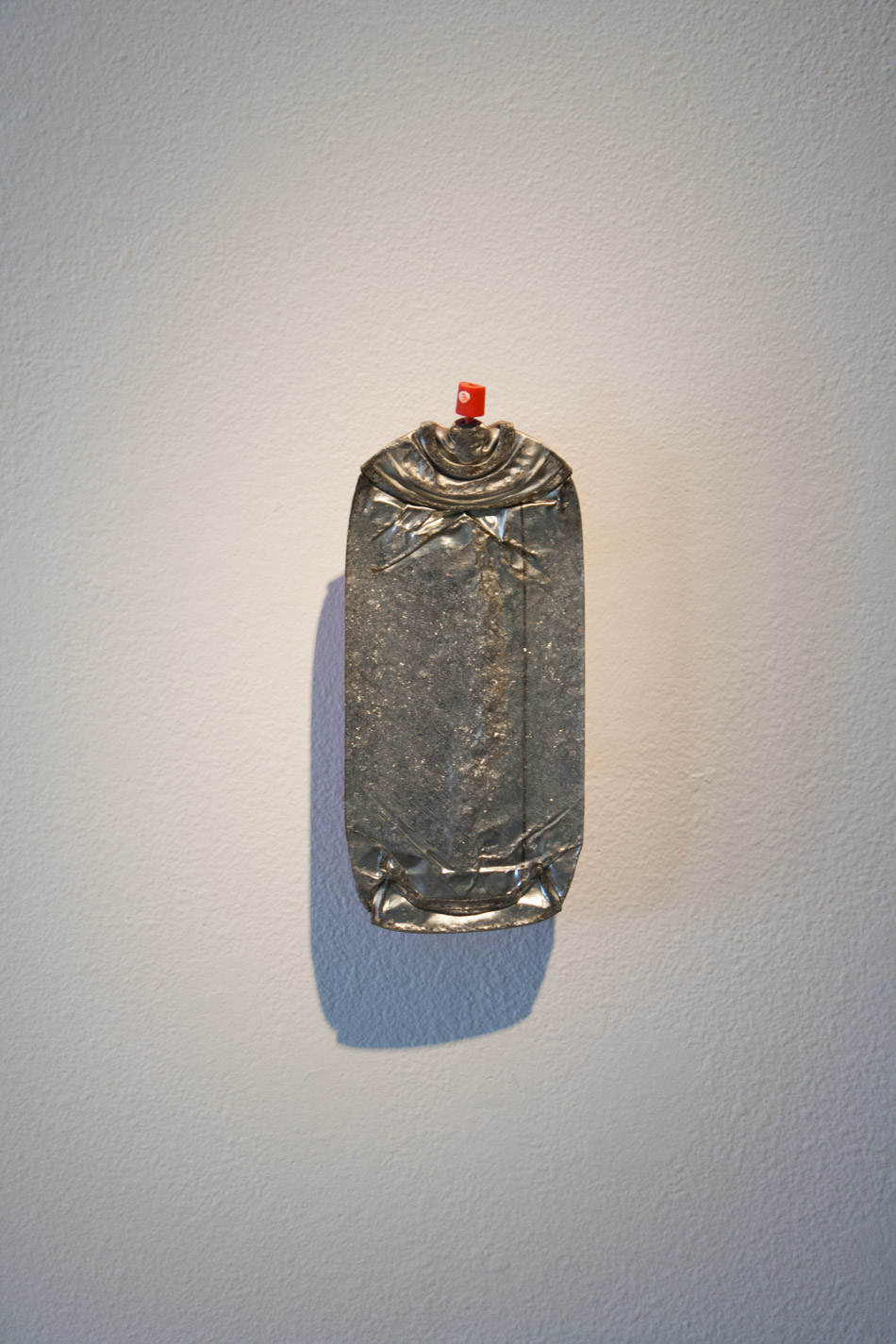 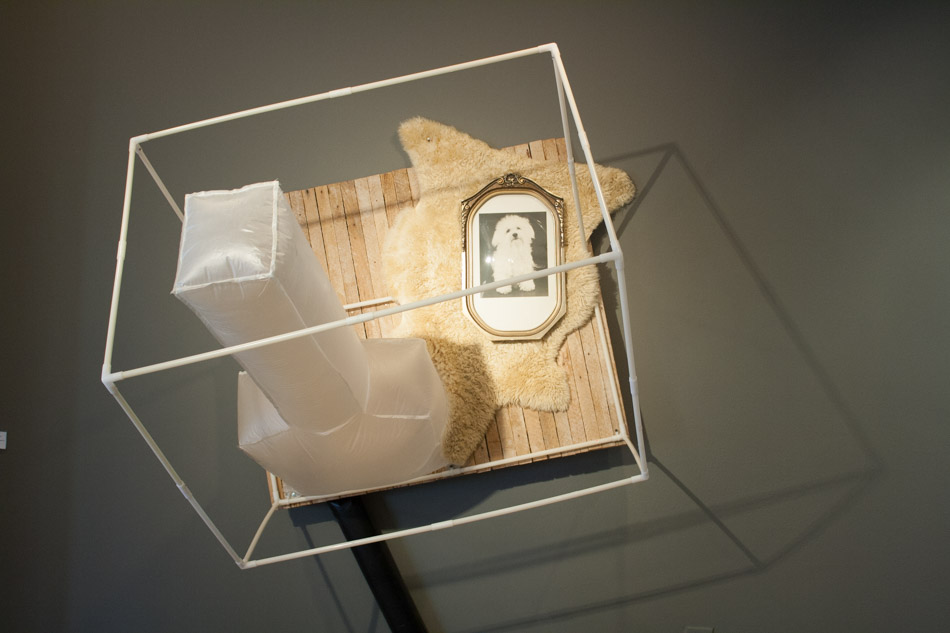 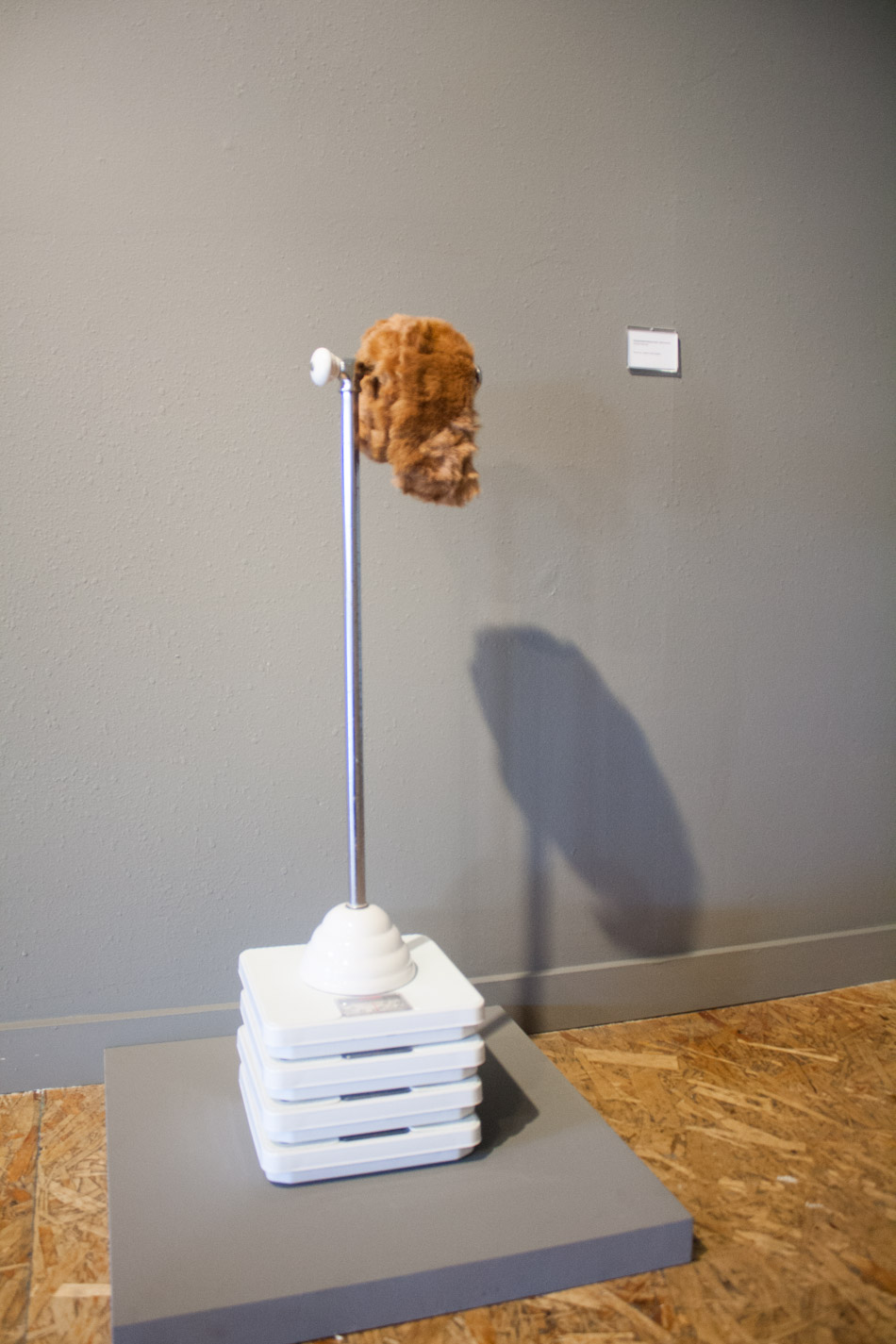 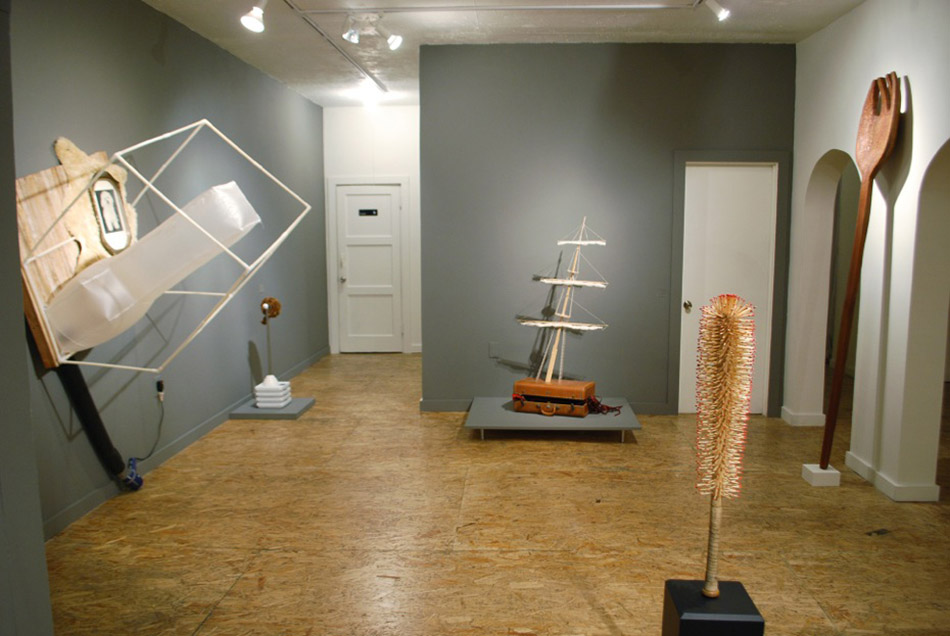