Johansson Projects presents Decryptions featuring work by Marie Bourget, Kenneth Lo, and Daniel Small, where fabricated historical signifiers birth new narratives within our cultural timeline. These three artists position the past as a mutable series of objects and images which can be rearranged and aren’t “set in stone” as we tend to believe.

Daniel Small debuts work from his Excavations II series, in which artifacts and ephemera from a buried movie set in California and an abandoned Las Vegas Casino are extracted, re-organized, and re-presented. His deconstruction of these derivative narratives exposes the personal entanglement that is essential to the writing or rewriting of history as we know it. Marie Bourget provides a visual context for language and translation that hurdles geographic and cultural borders. Her paintings of Arabic script on arabesque patterns and middle eastern architectural tile work become a stage for translated excerpts from American poet Walt Whitman’s Leaves of Grass. Through this mode of recombination, Bourget sheds light on our culture’s excessively ethnocentric perspective and suggests that there is an ignored protean beauty to language, both visual and literary. Ken Lo’s prodigious stone tablets and epitaphs chalk decades of validation onto the contemporary and sometimes banal chunks of information inscribed upon them. His imperishable sculptures work to create a personal legacy of the things Lo has accomplished and the people he knew, but also to guide his journey into the future and in doing so, shape his own past… and his present as well. 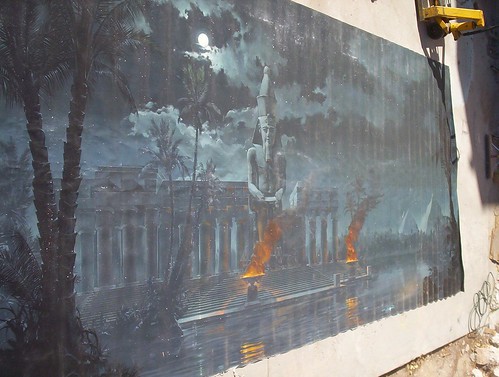 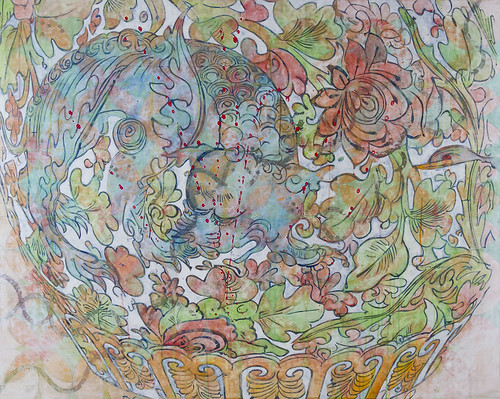 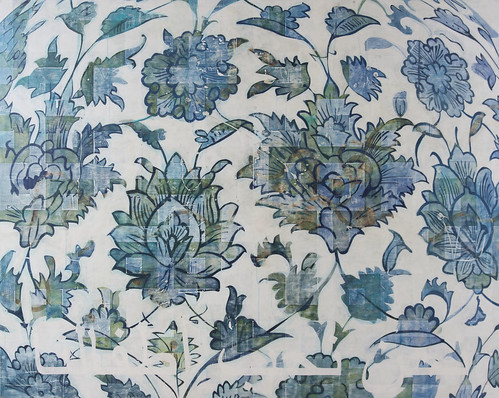 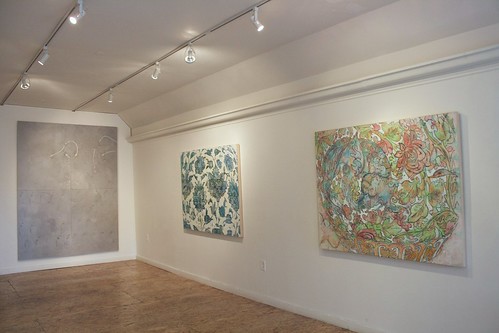 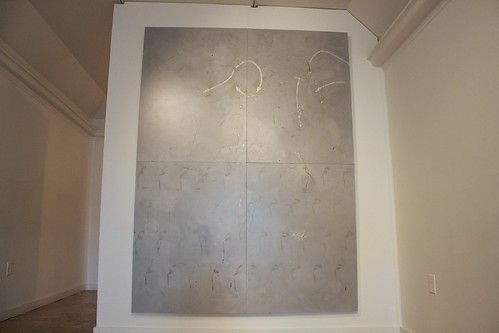 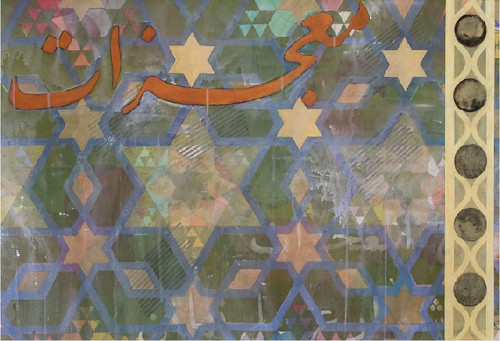 Marie Bourget "He who cooks a bad thing, eats of it." 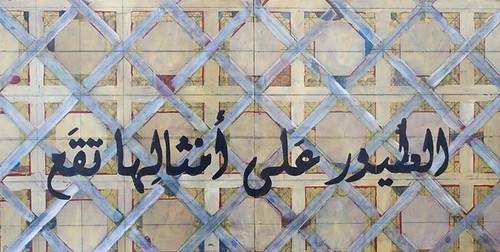 Marie Bourget "Birds of a Feather" 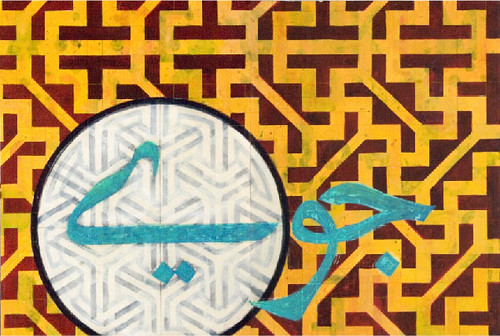 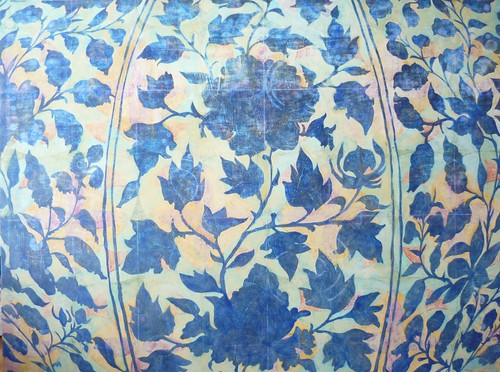 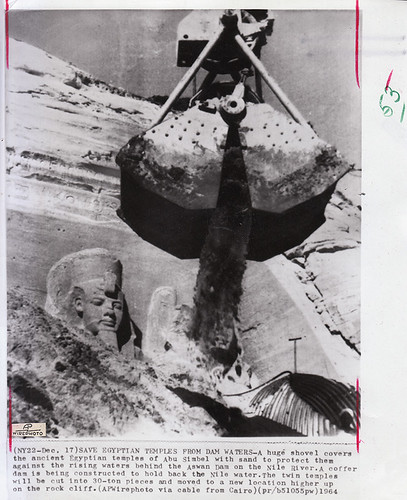 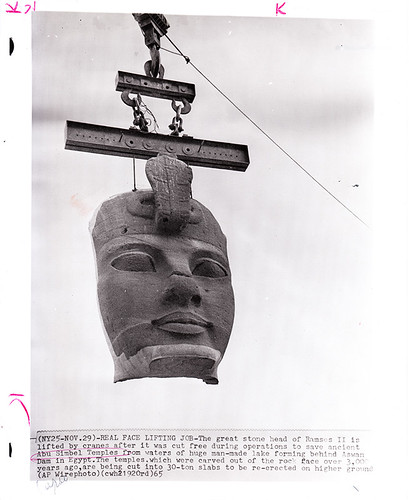 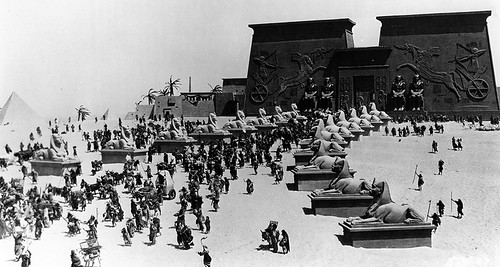 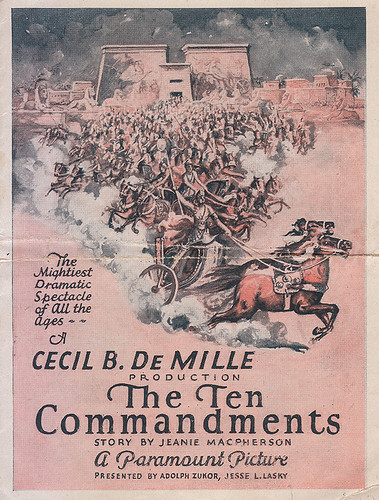 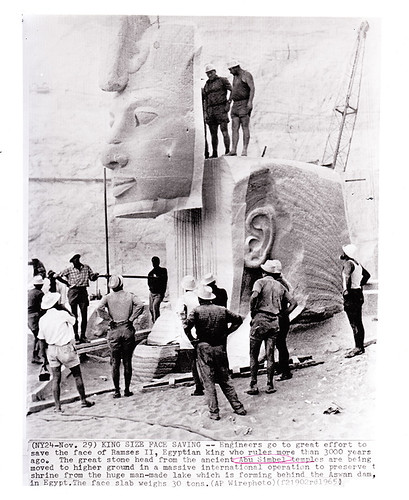 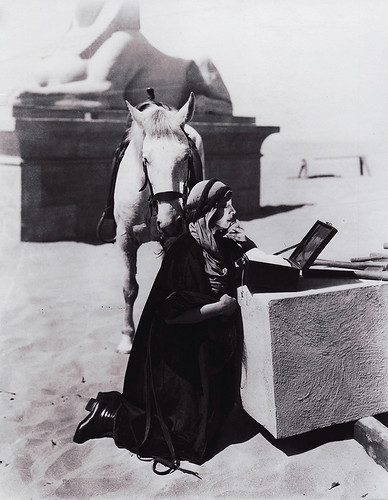 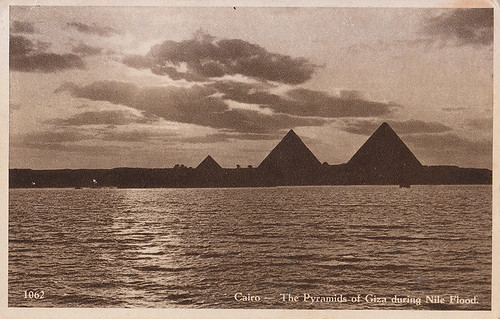 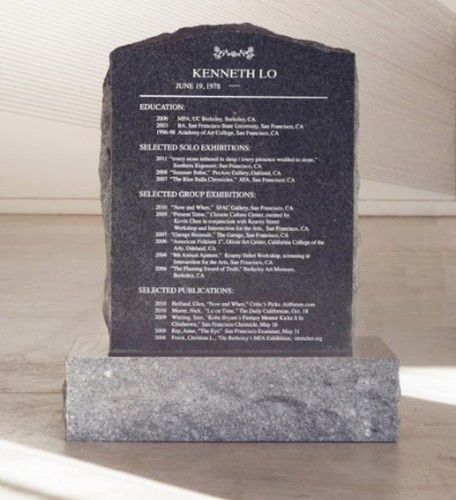 Kenneth Lo "...because nothing but the body survives" 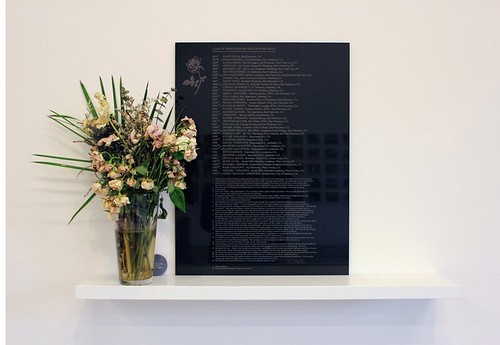 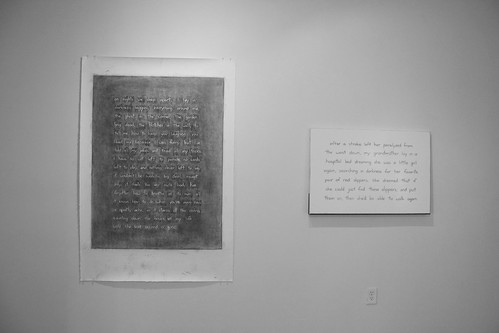 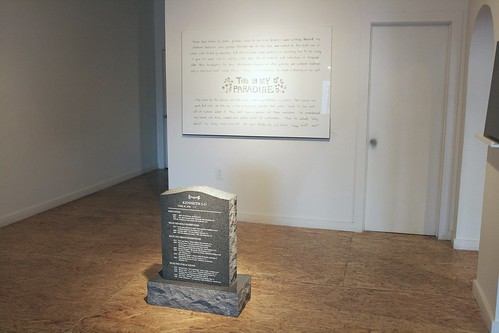