A 2003 MFA graduate of the School of the Art Institute of Chicago, Tanchak completed her BFA at Concordia University in Montreal in 2000. She has exhibited extensively in Canada and the USA as well as London, Kuwait, Puerto Rico and Mexico City. Tanchak has received recognition and acclaim from publications such as UR Chicago, Montreal Mirror, and Vie Des Arts. Christina Corfield received her MFA from the San Francisco Art Institute along with a BA from the Glasgow School of art in 2003. She has exhibited in London, Glasgow, San Francisco, Berlin, and Chicago and her work has been written about in The Sunday Times and The Glasgow Herald. 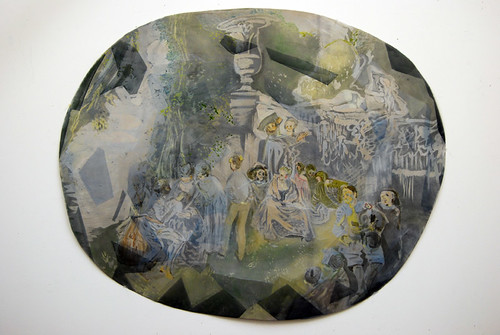 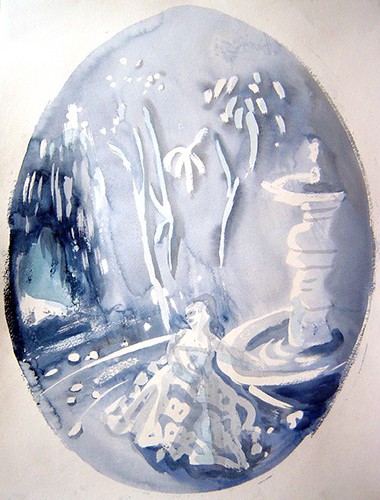 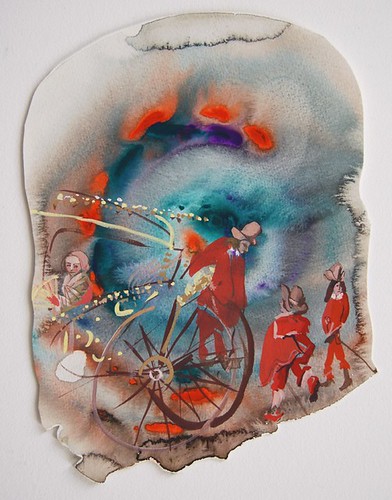 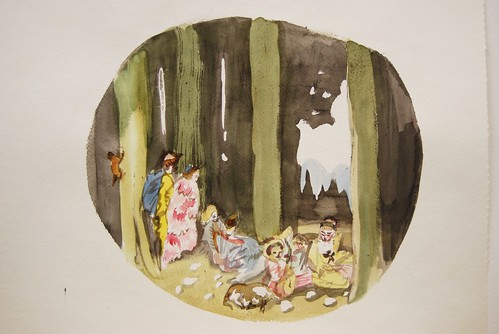 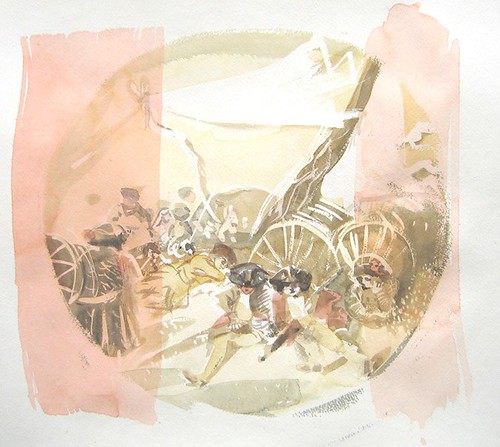 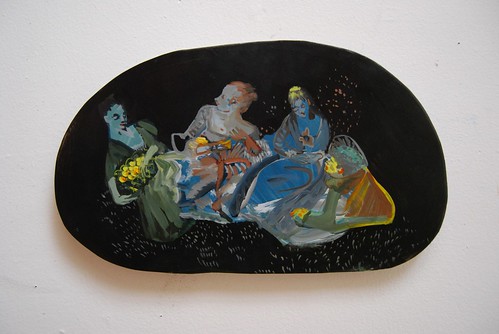 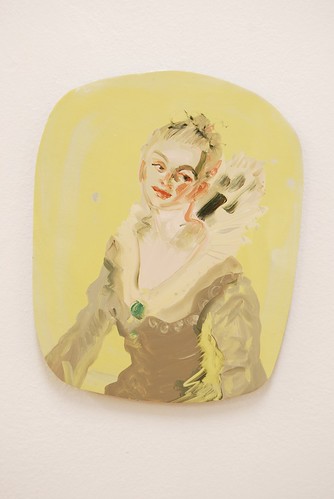 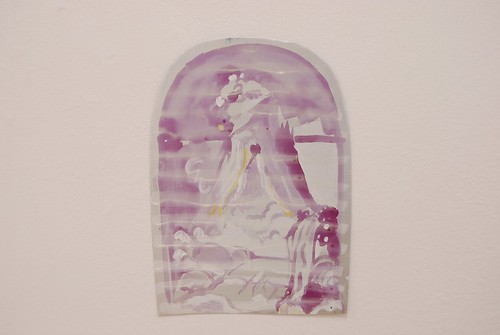 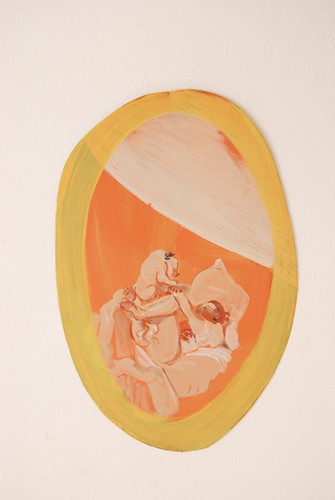 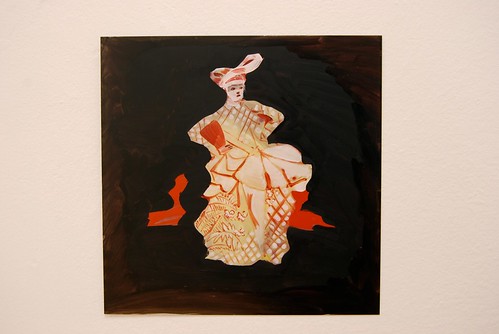 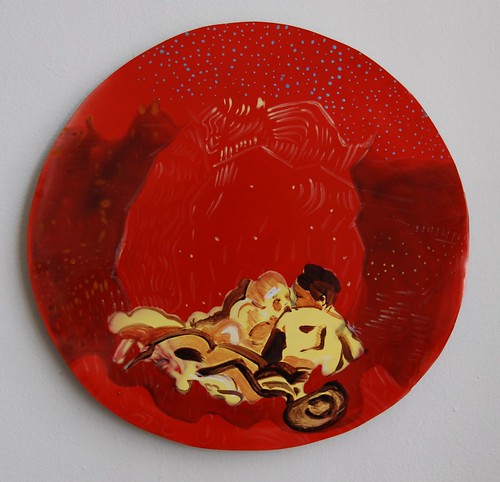 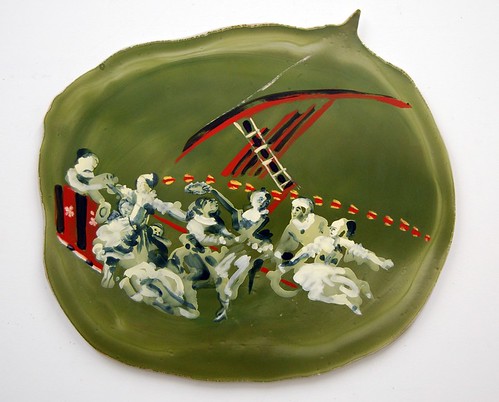 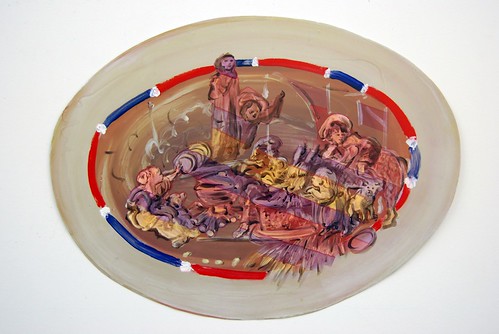 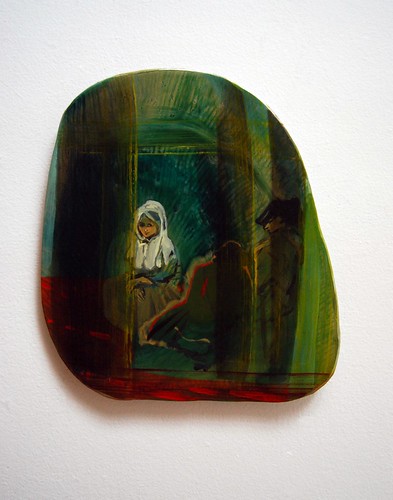 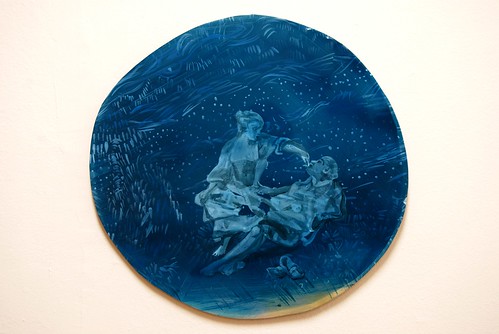 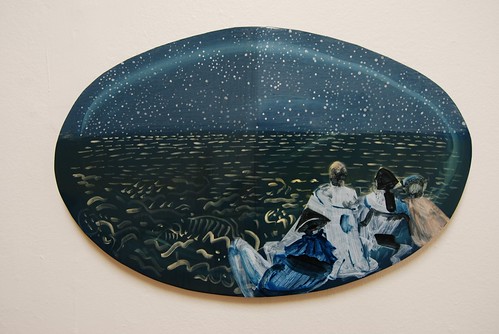 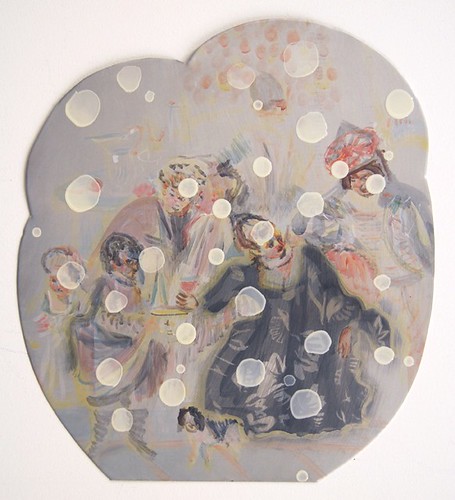 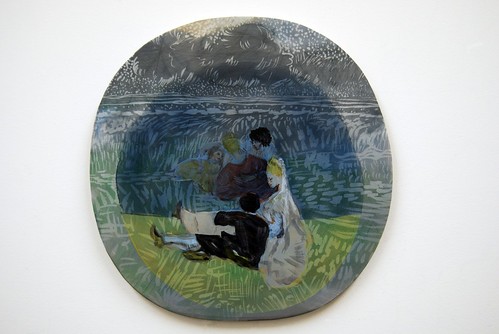 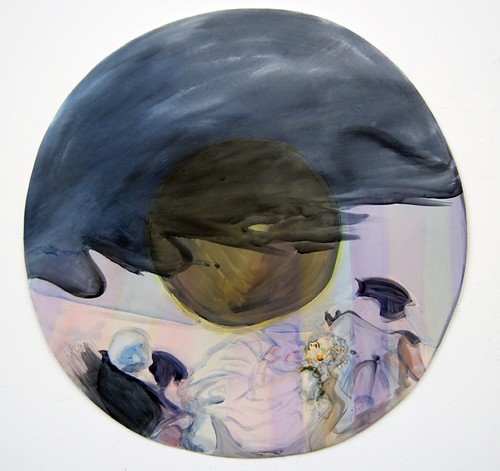 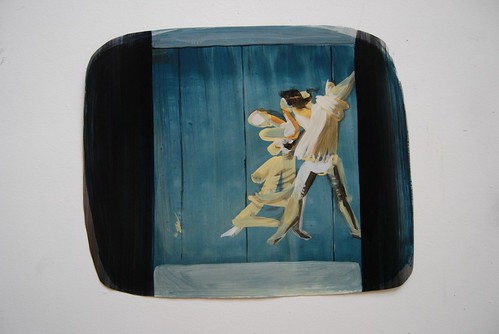 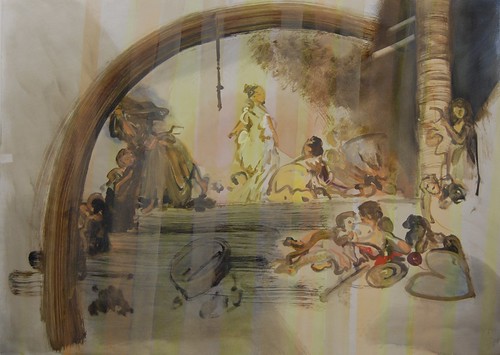 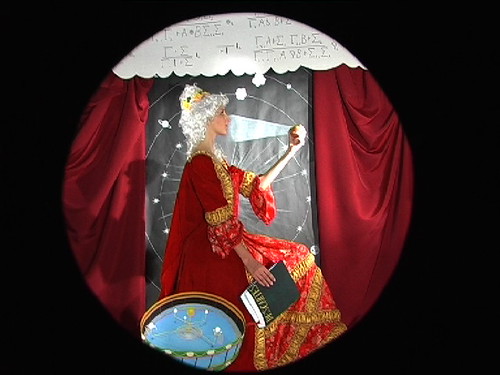 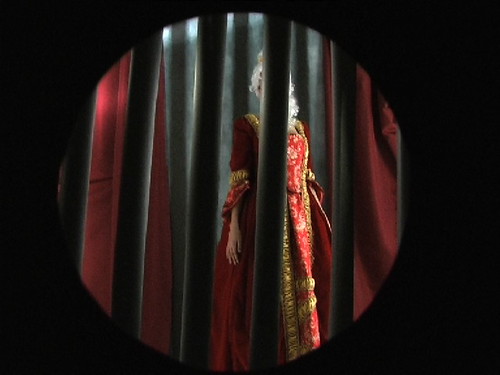