My work is a persistent exploration of the immediate and the infinite. I investigate relationships between personal experience and scientific truths – that which lies between the phenomenological and the empirical. Working with abstraction and repetitive mark making I am de-constructing experiences to explore our shifting interpretations of what is known, what is real and how we see.

With an interest in consciousness and the subjectivity of experience, I study moments of psychic focus such as states of intense fear, meditation, and bliss. I am curious about how, while in these states, time appears altered- it can seem to collapse and expand, speed up or stand still. Looking to parallel physical occurrences such as nuclear blasts, earthquakes, and black holes as visual reference, I work with elemental materials, primarily graphite, to render these heightened conditions. Through a gradual accumulation, my pieces develop over extended periods. My delicate and meticulous process feeds largely into the concept of the work itself and speaks to the idea of time and the drastic but elusive role it plays in our lives. 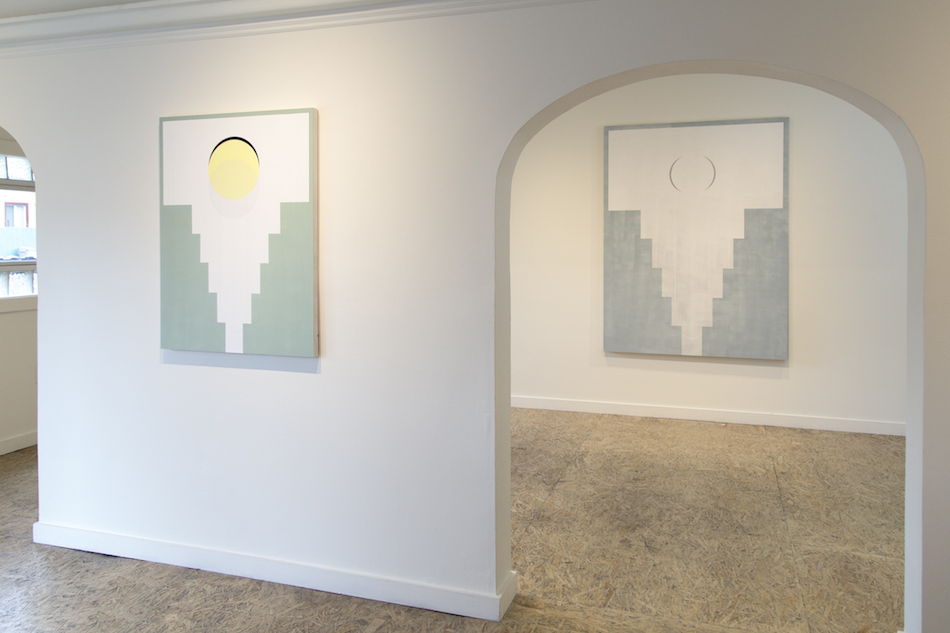 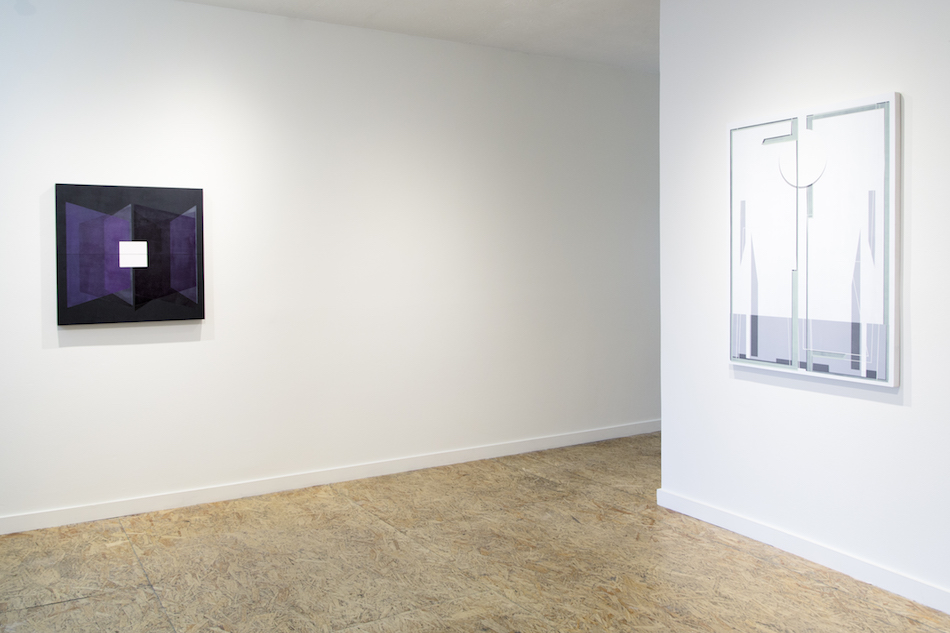 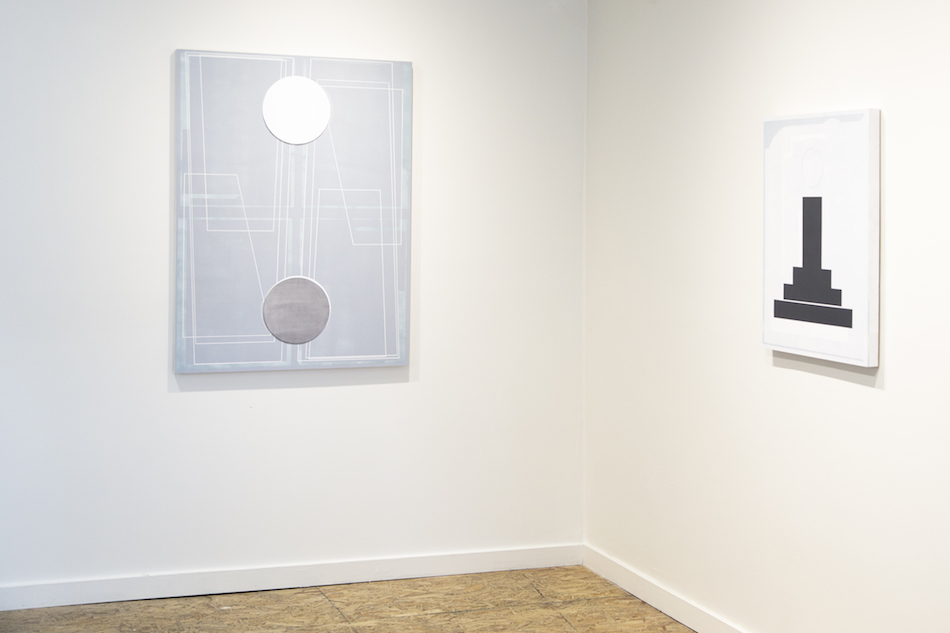 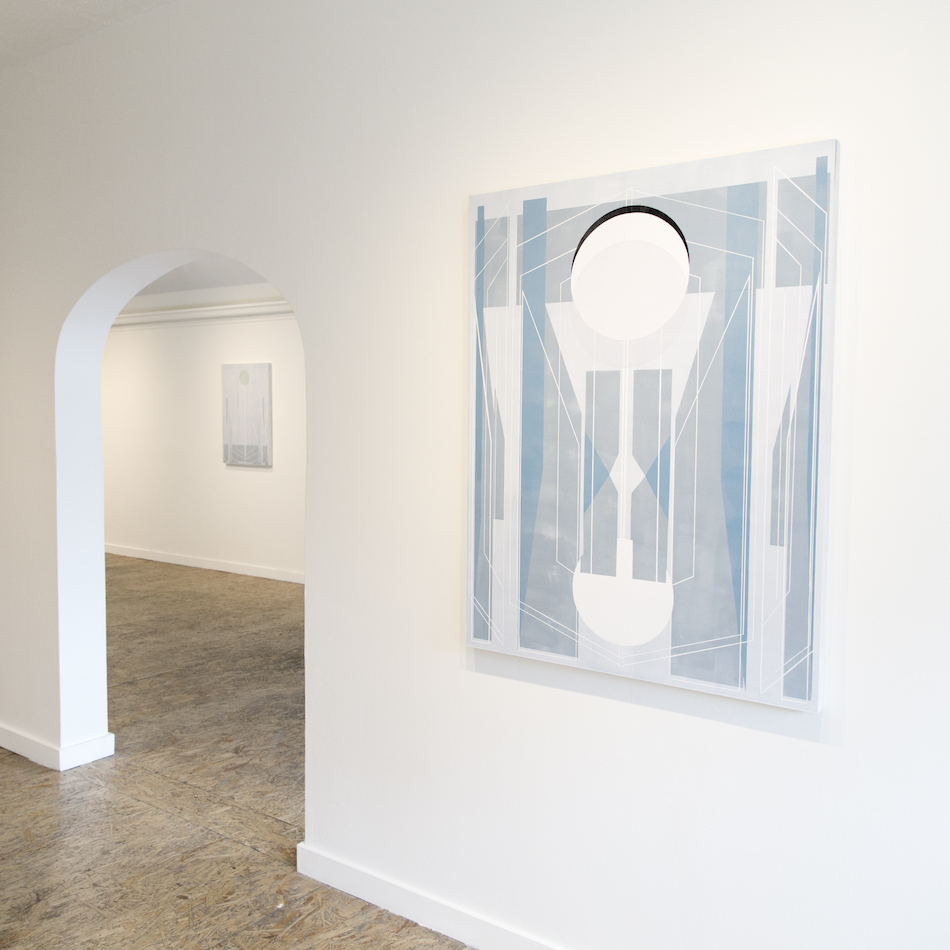 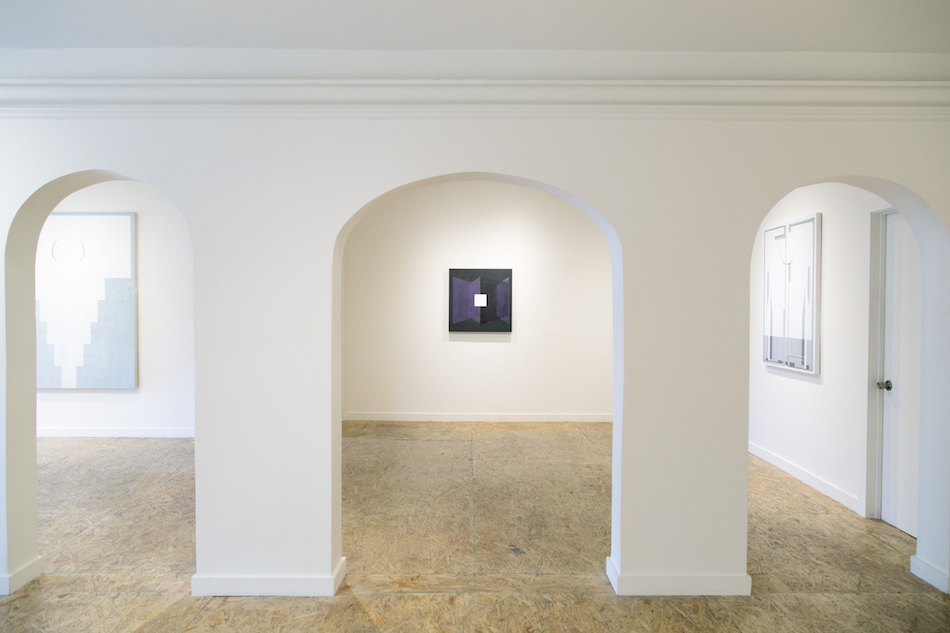 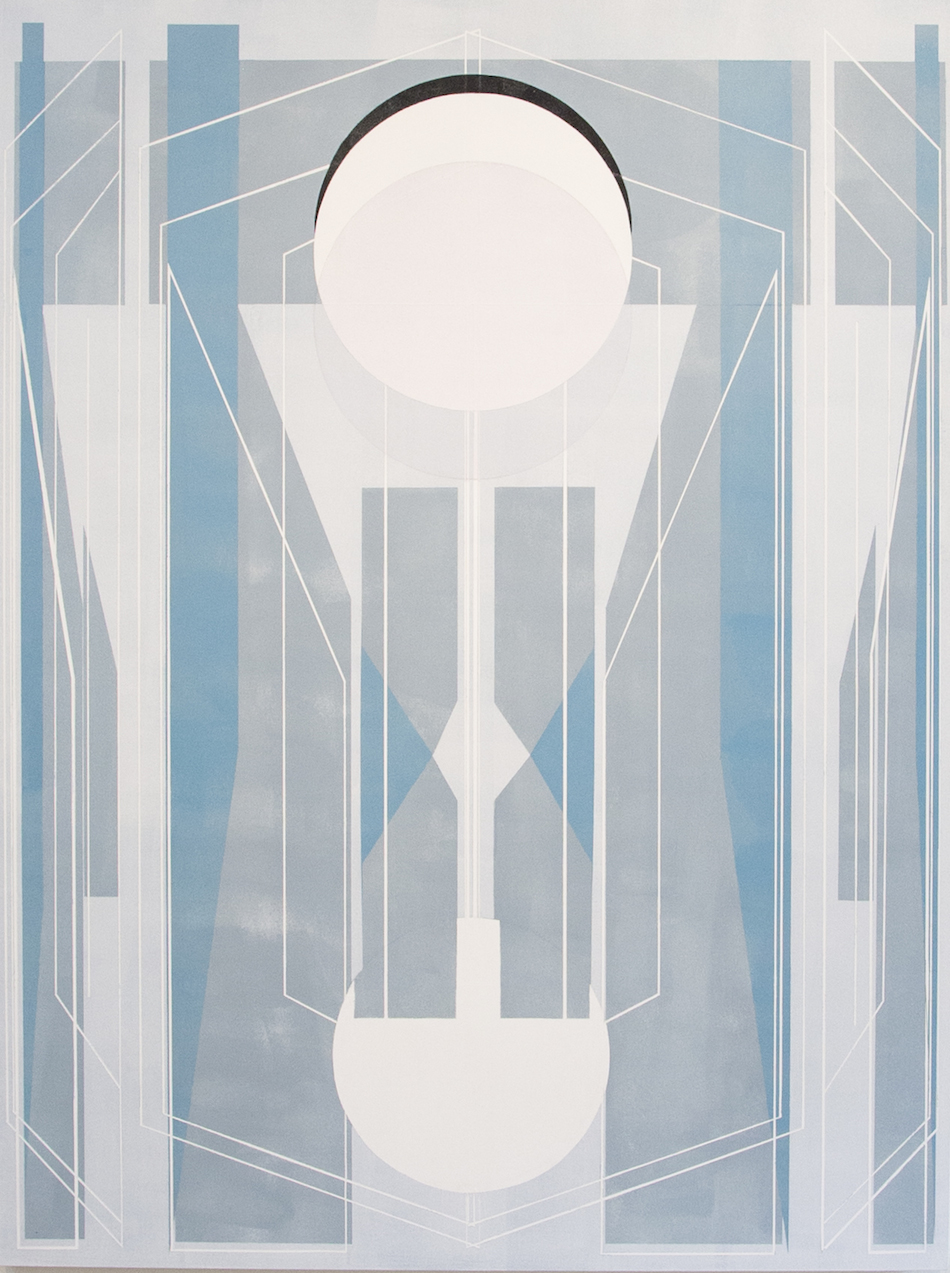 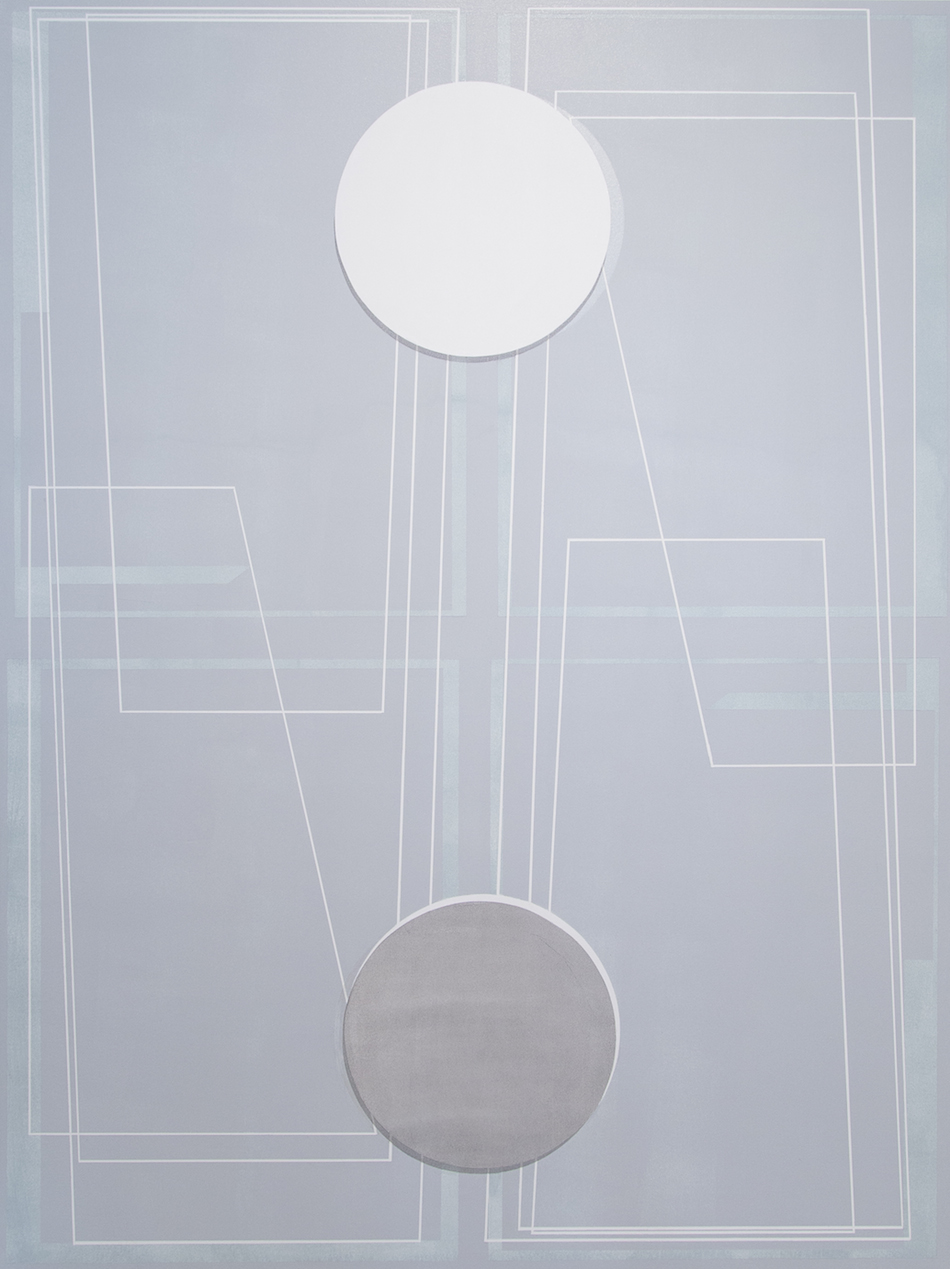 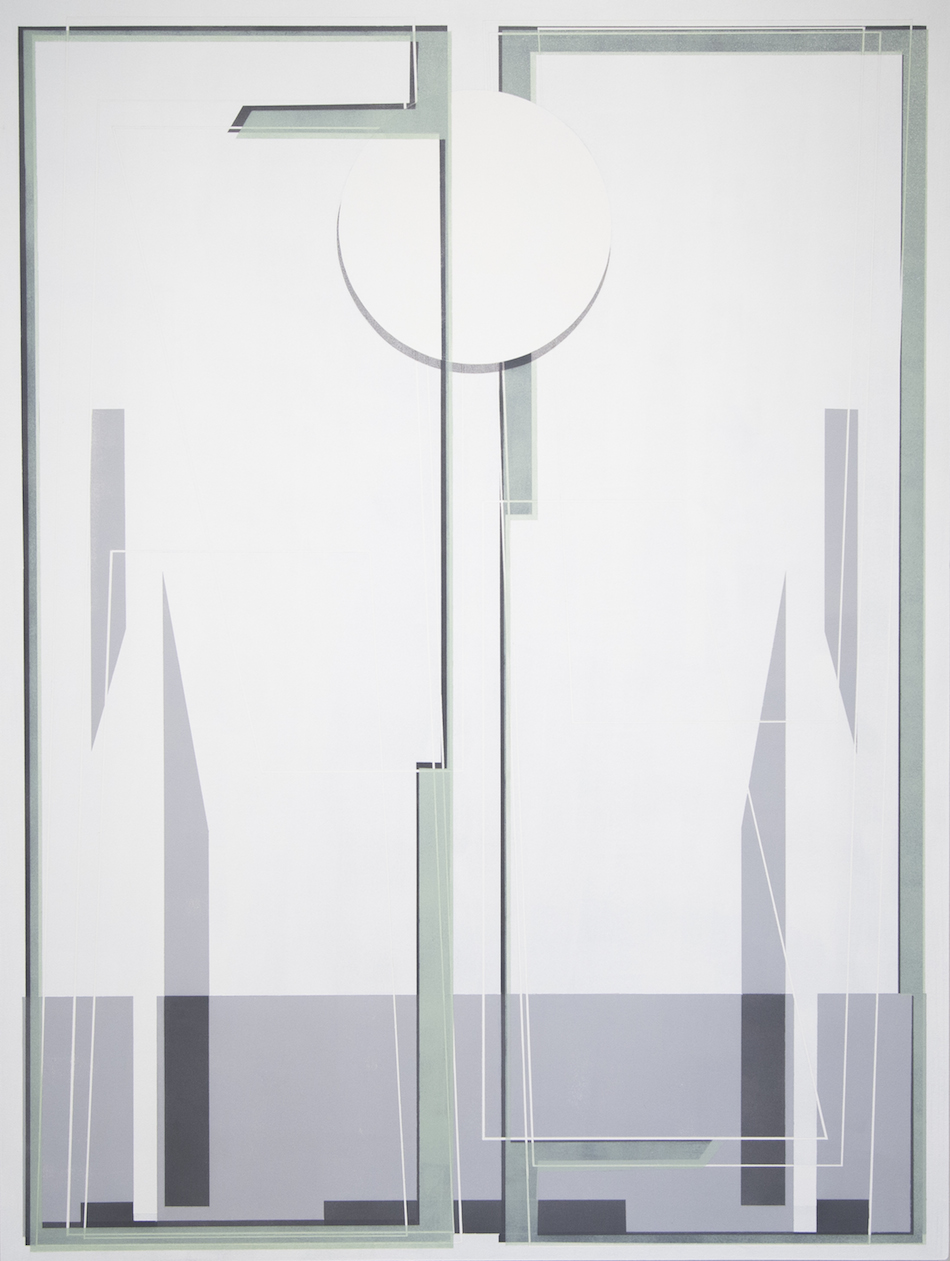 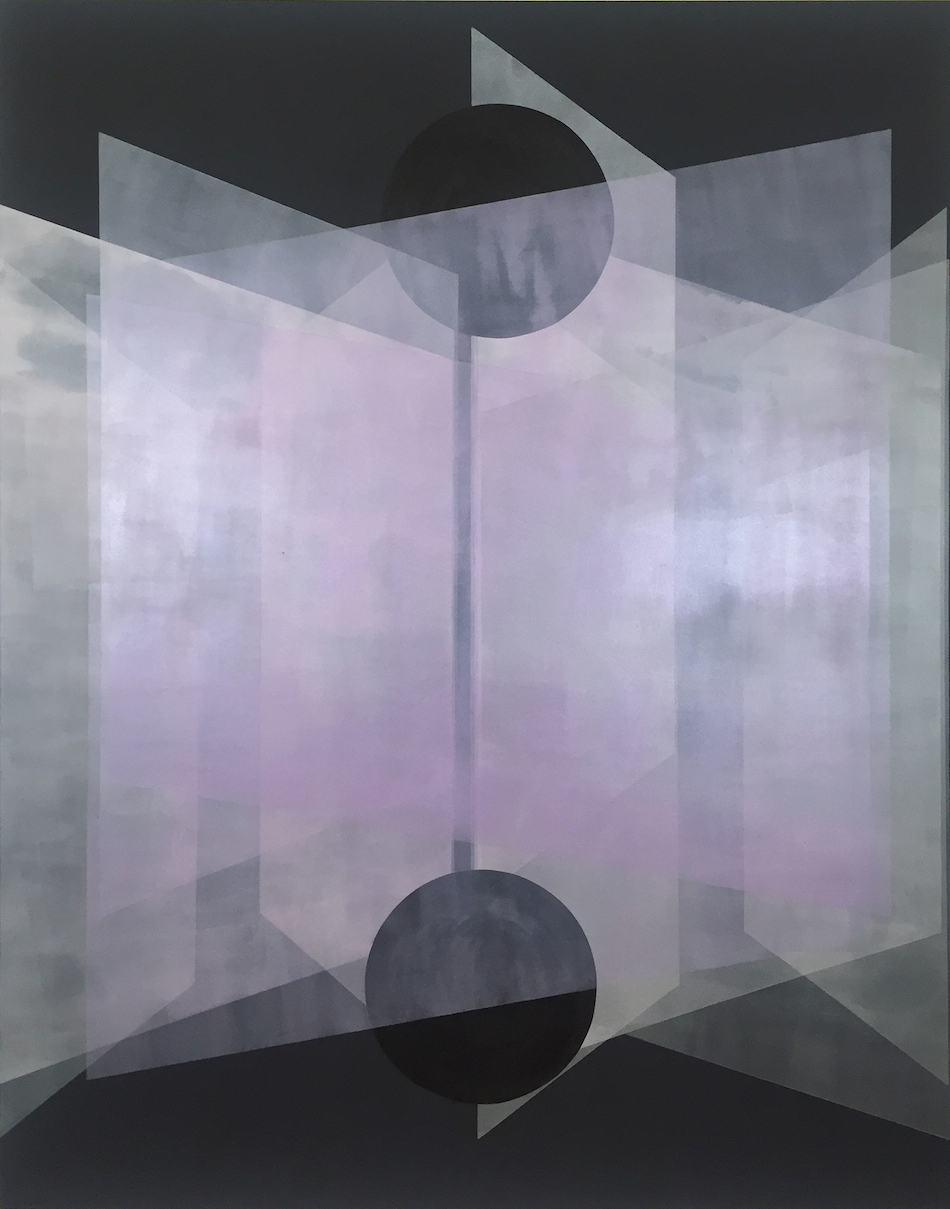 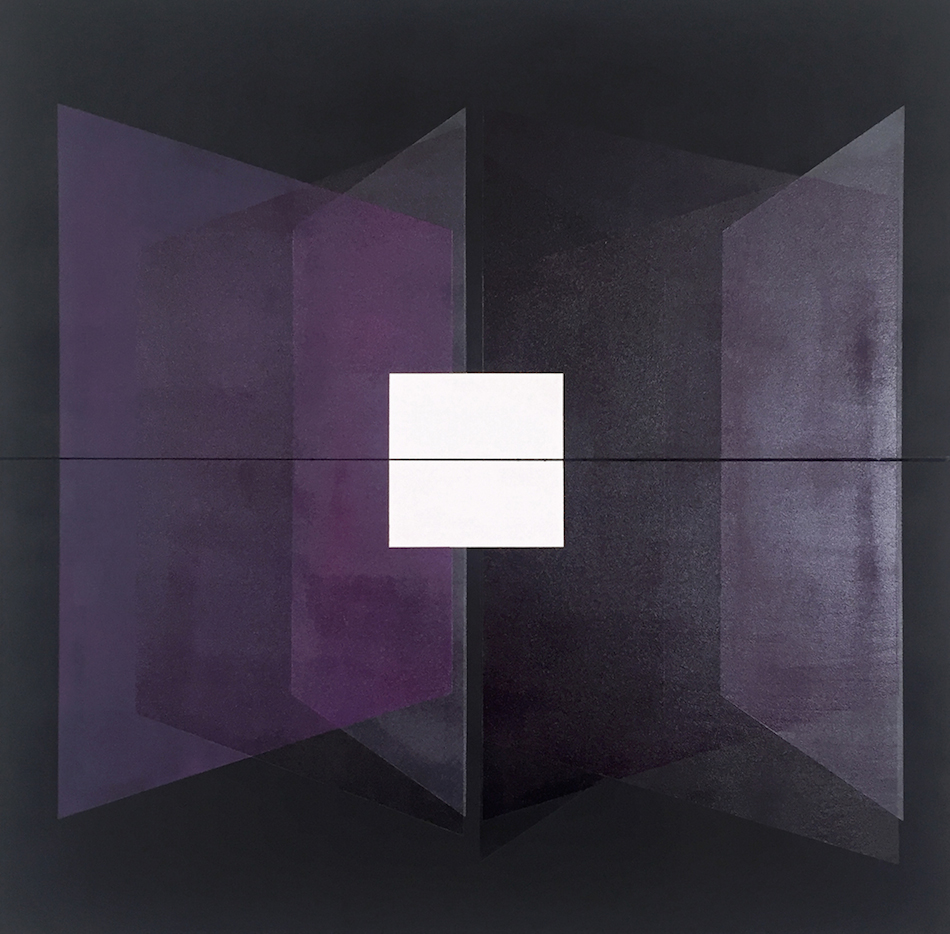 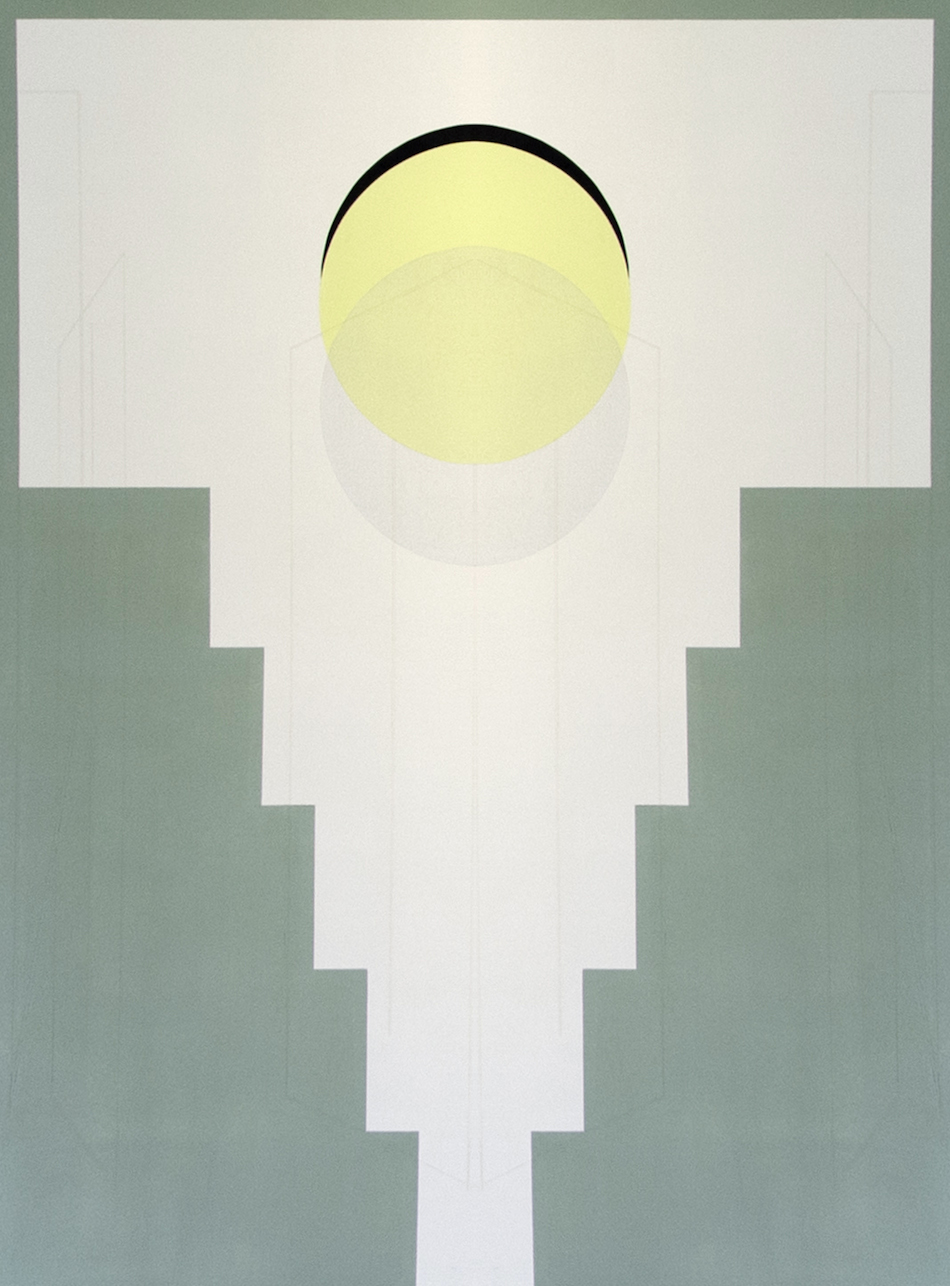 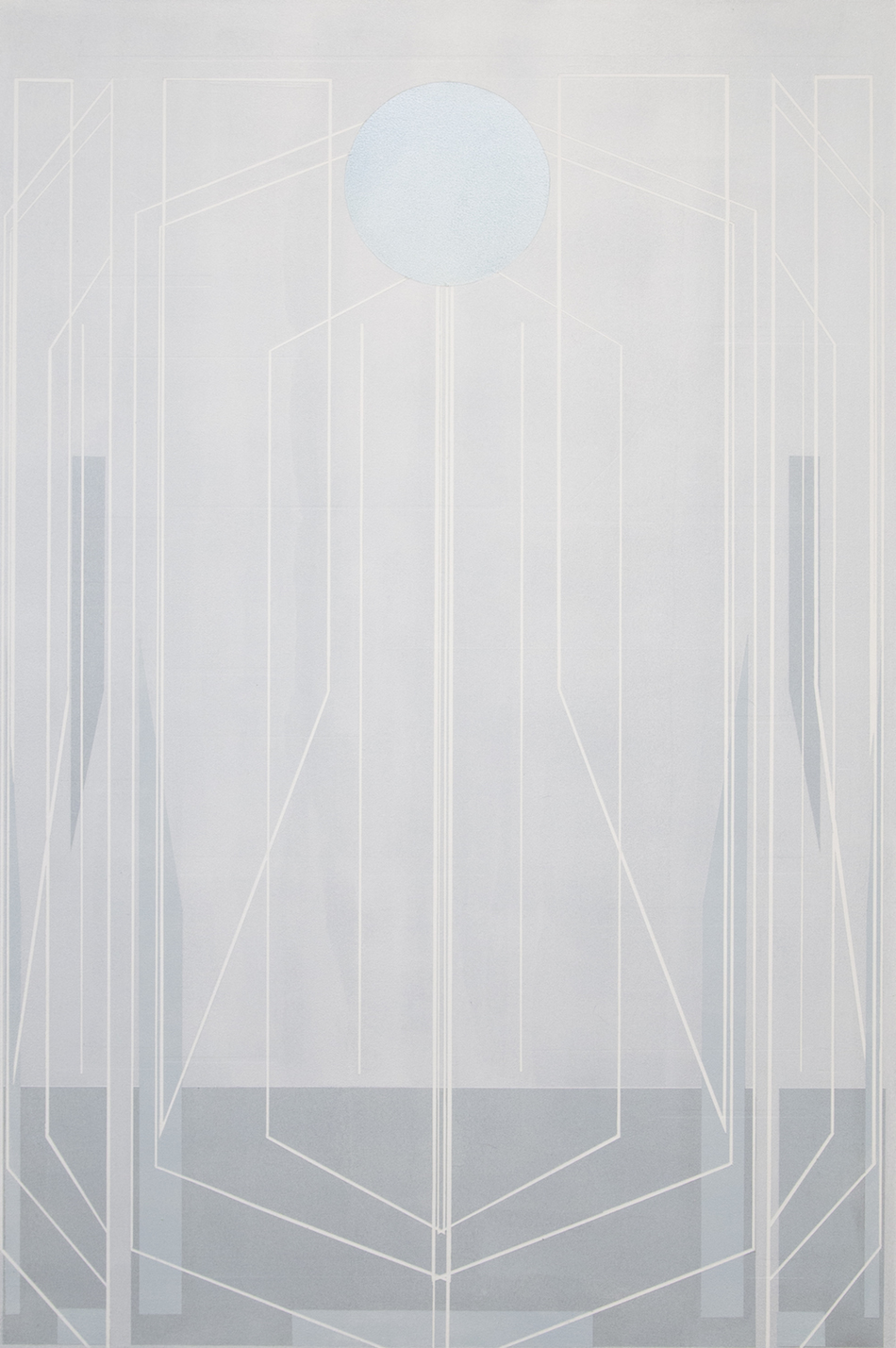 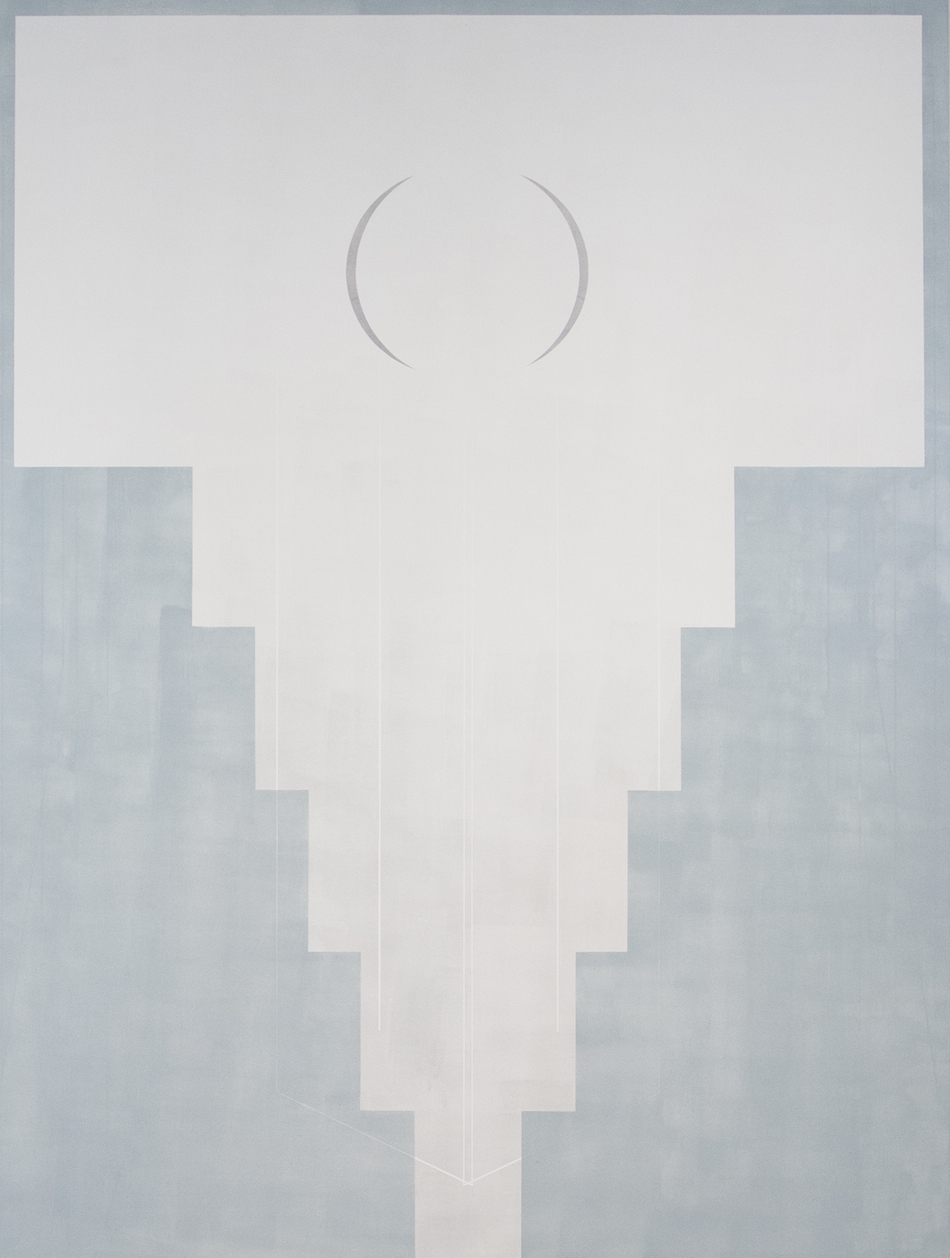 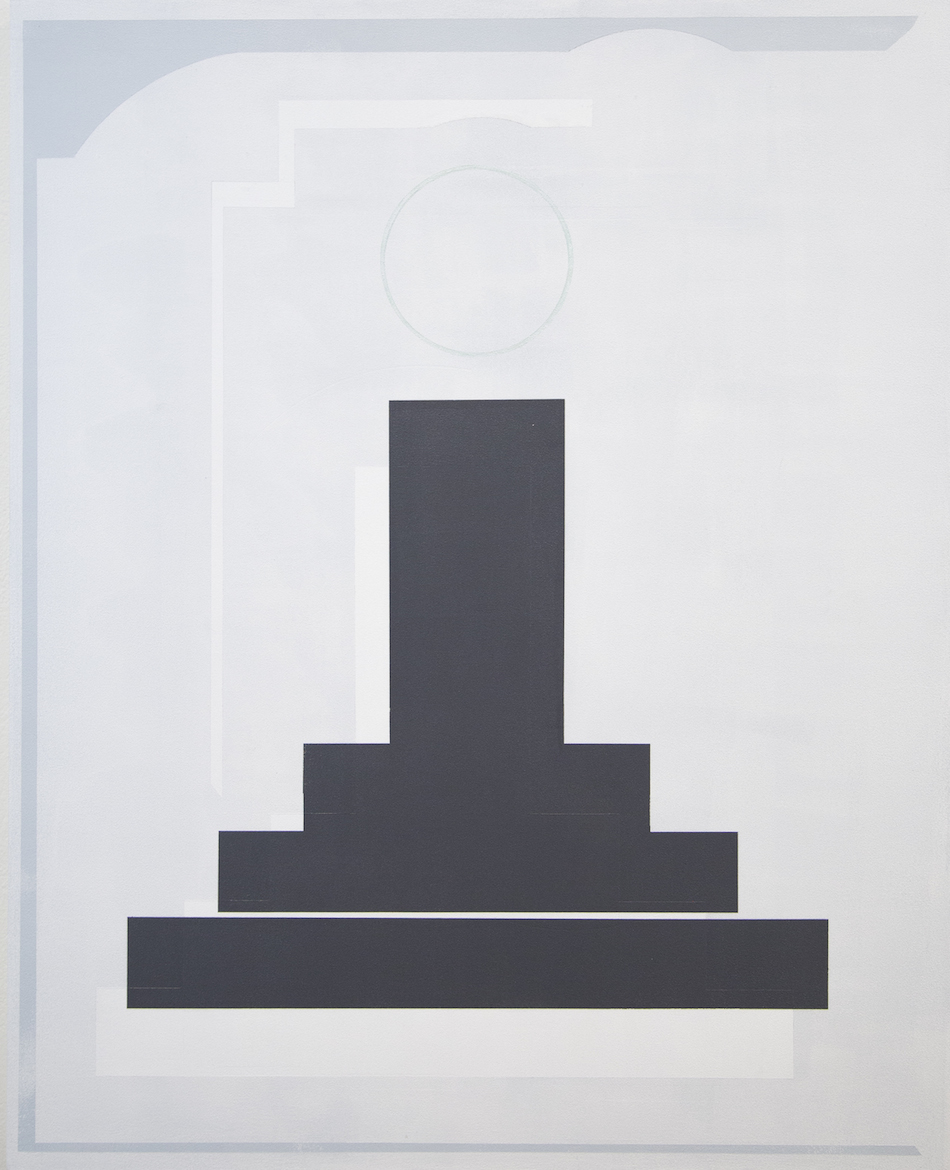 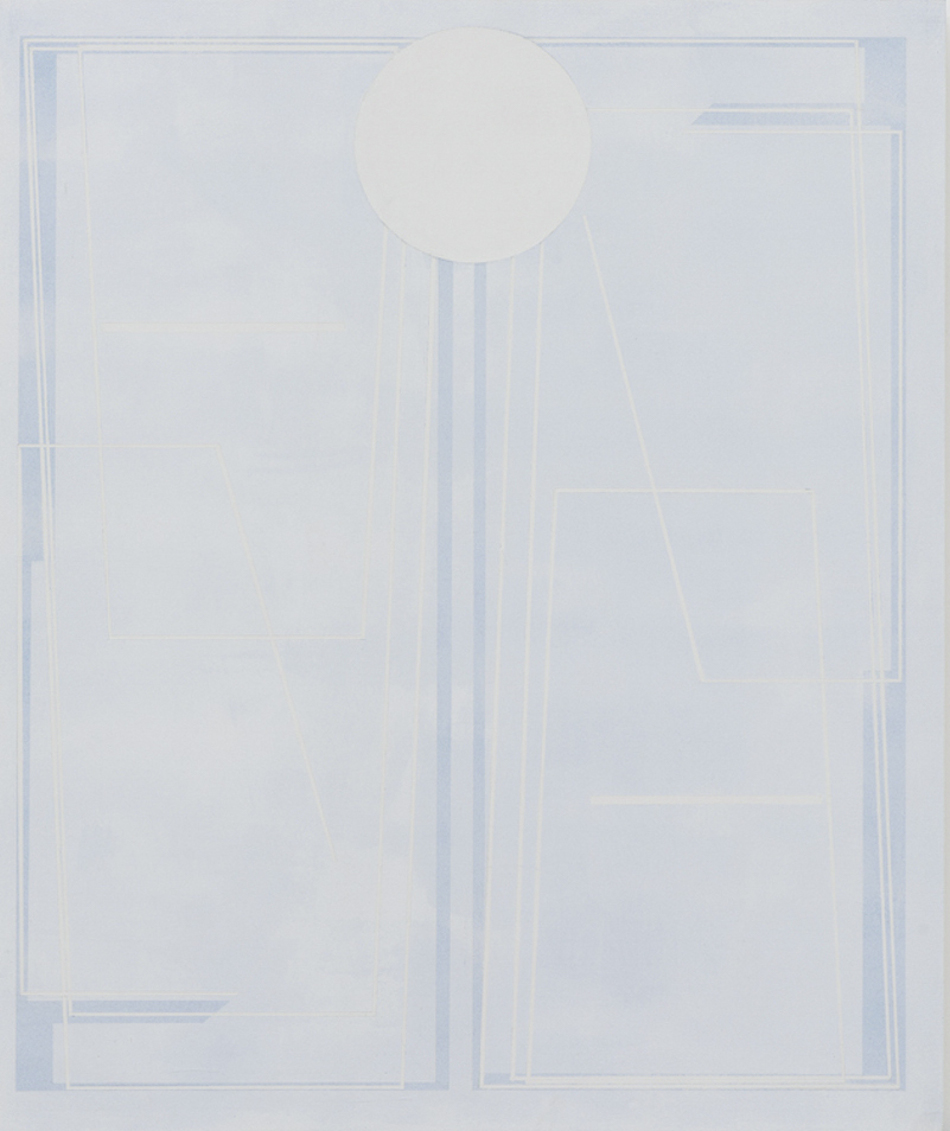 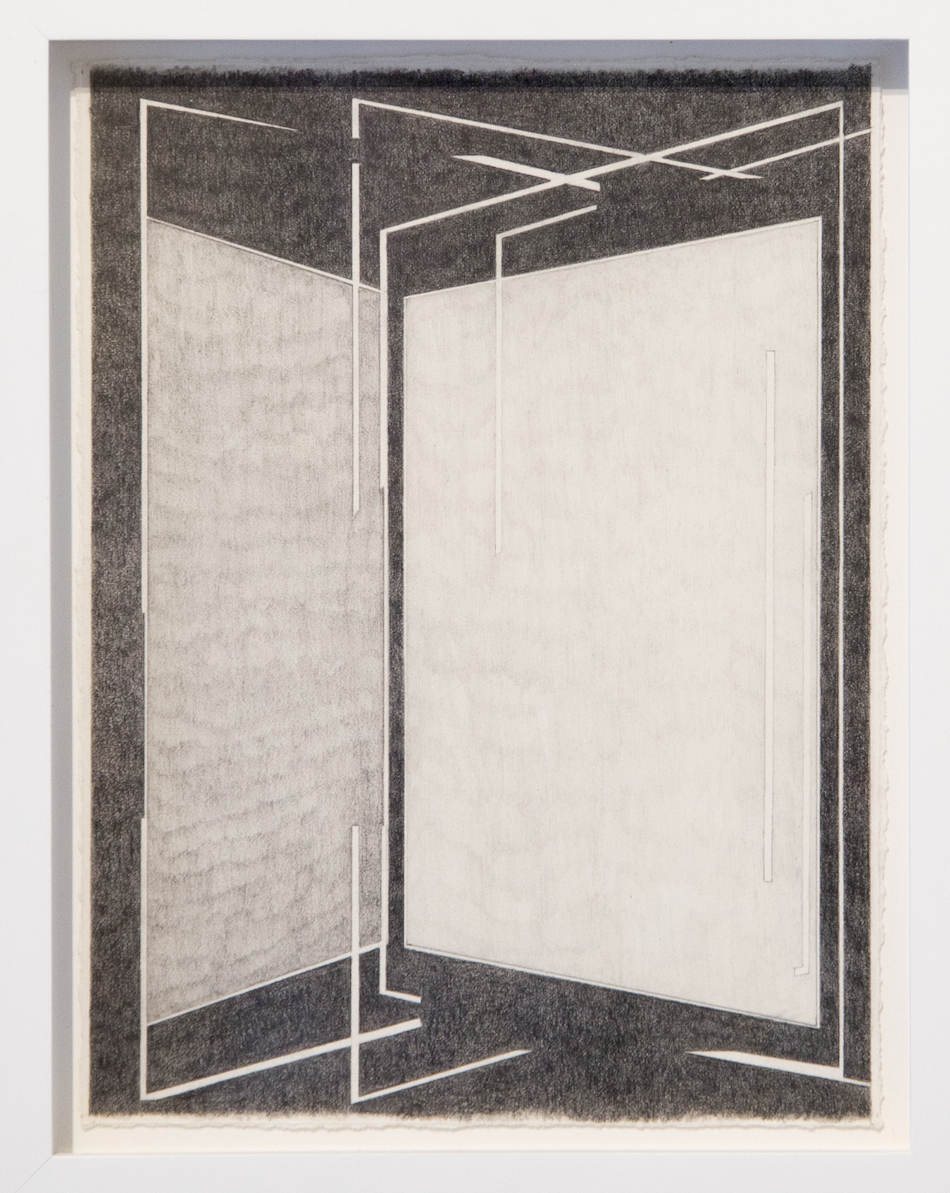 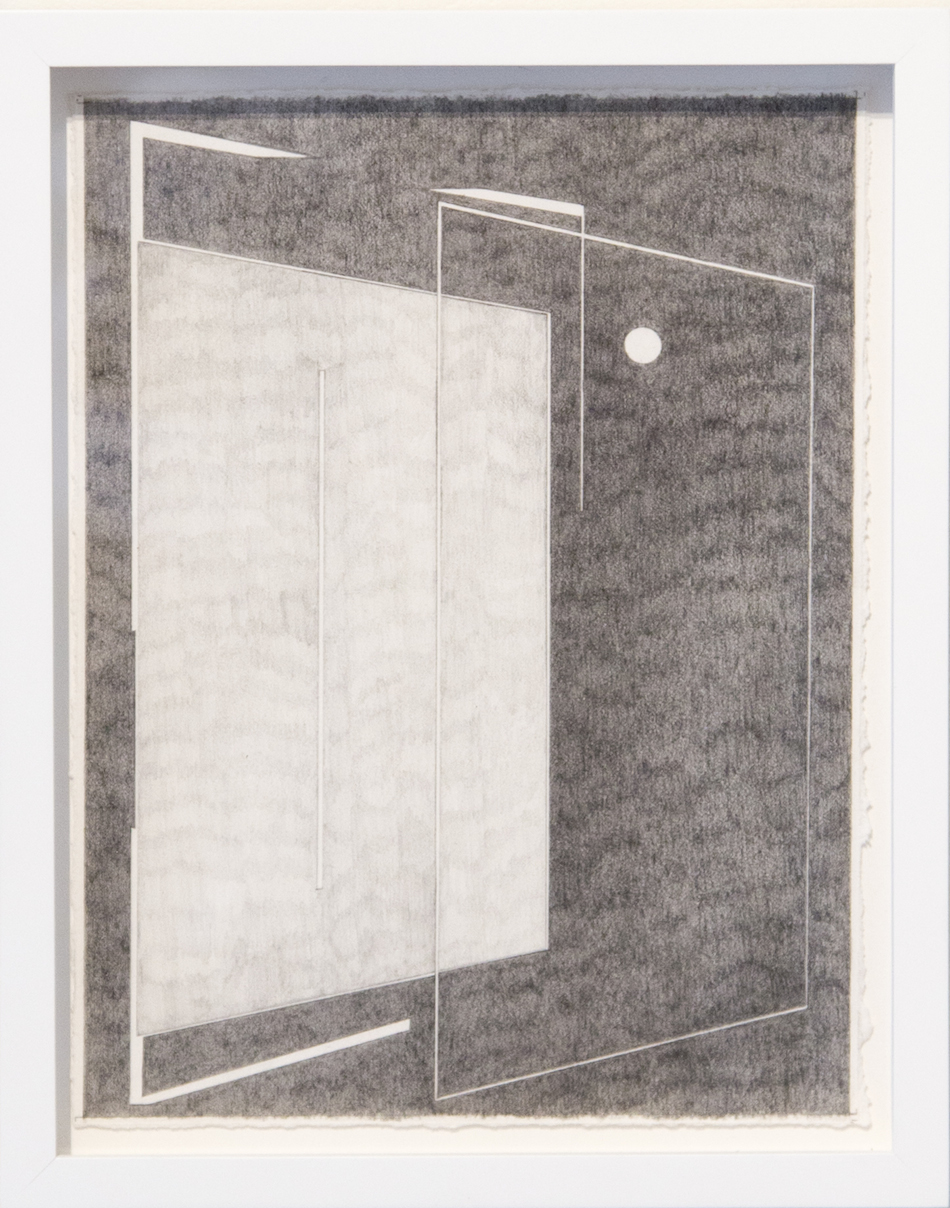