Misako Inaoka’s sculptures contest the opposition of nature and artifice with impish whispers instead of didactic rants. Her a-evolutionary creatures house infinite little particularities as if keeping their own mischievous mash-ups quiet. Part mad scientist and part explorer of gadgets, Inaoka allows access to an inigmatic oasis, a garden of odd adaptations. 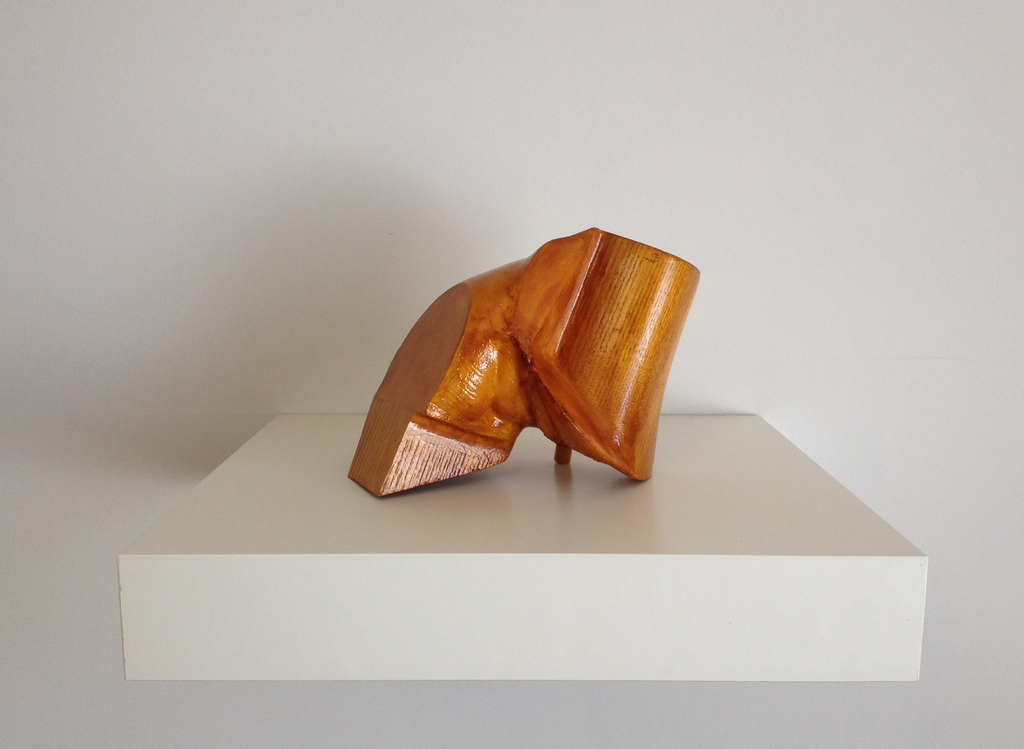 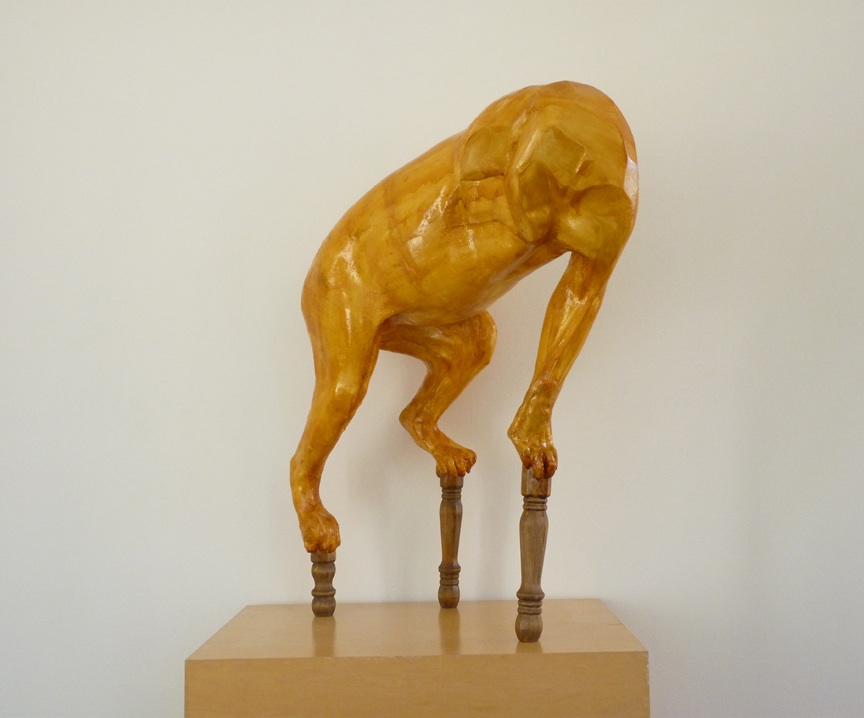 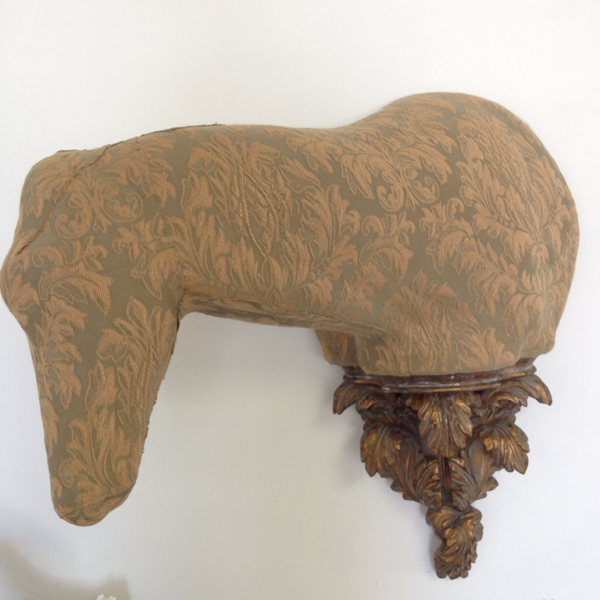 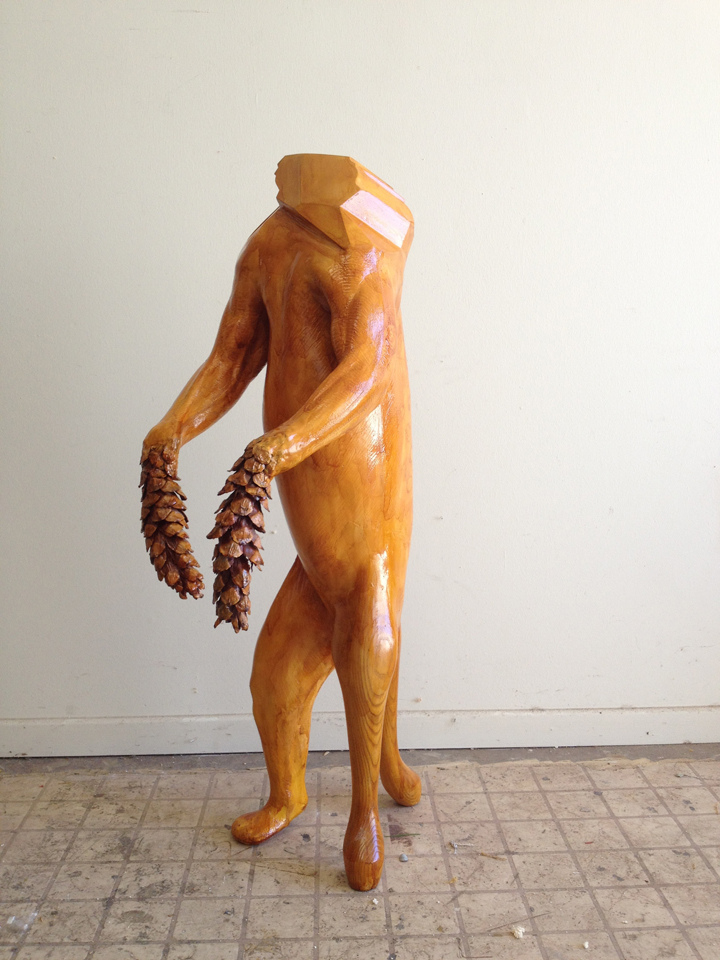 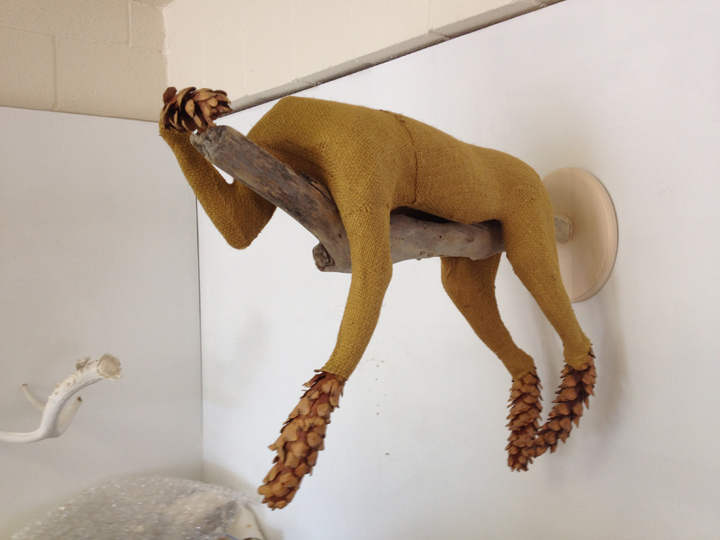 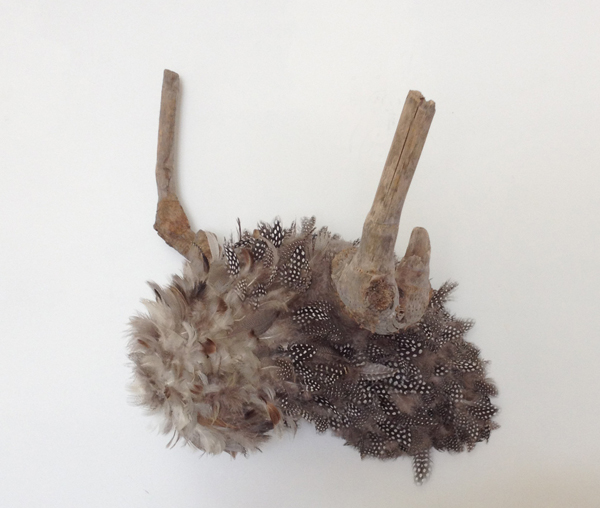 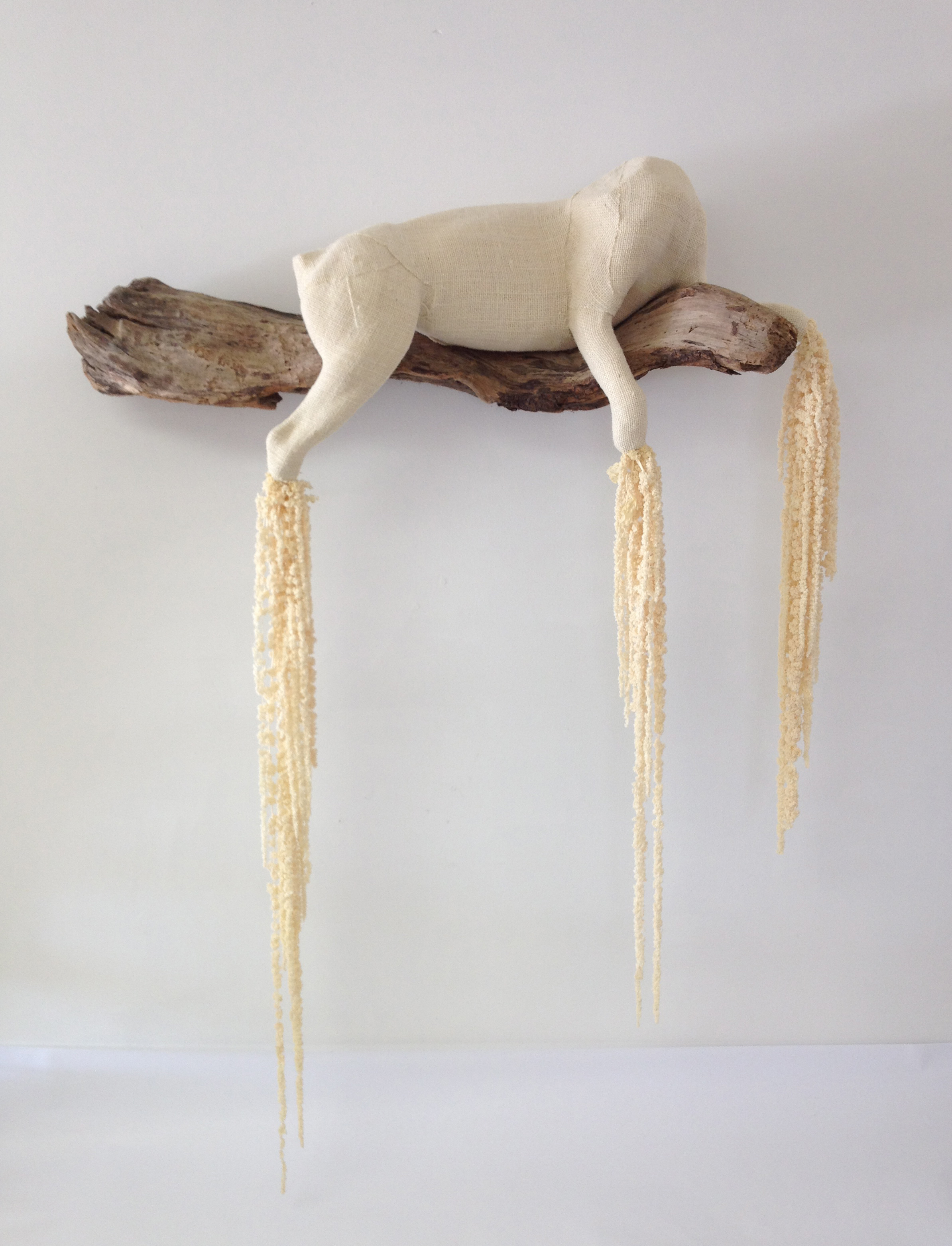 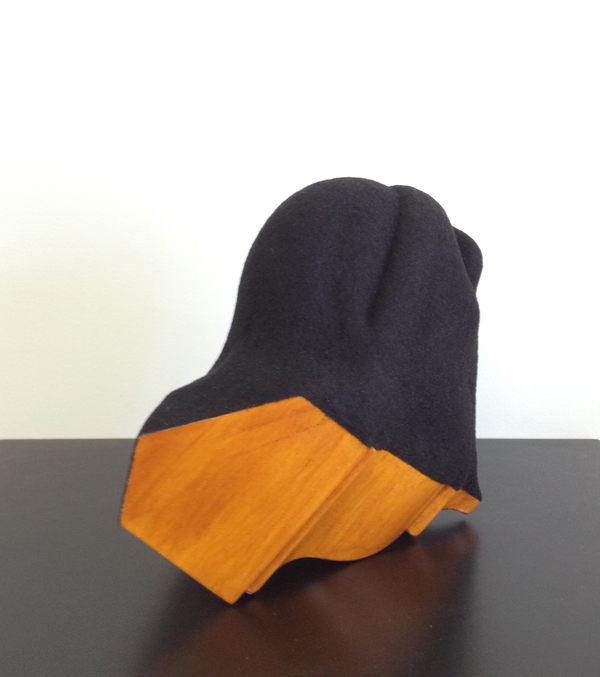 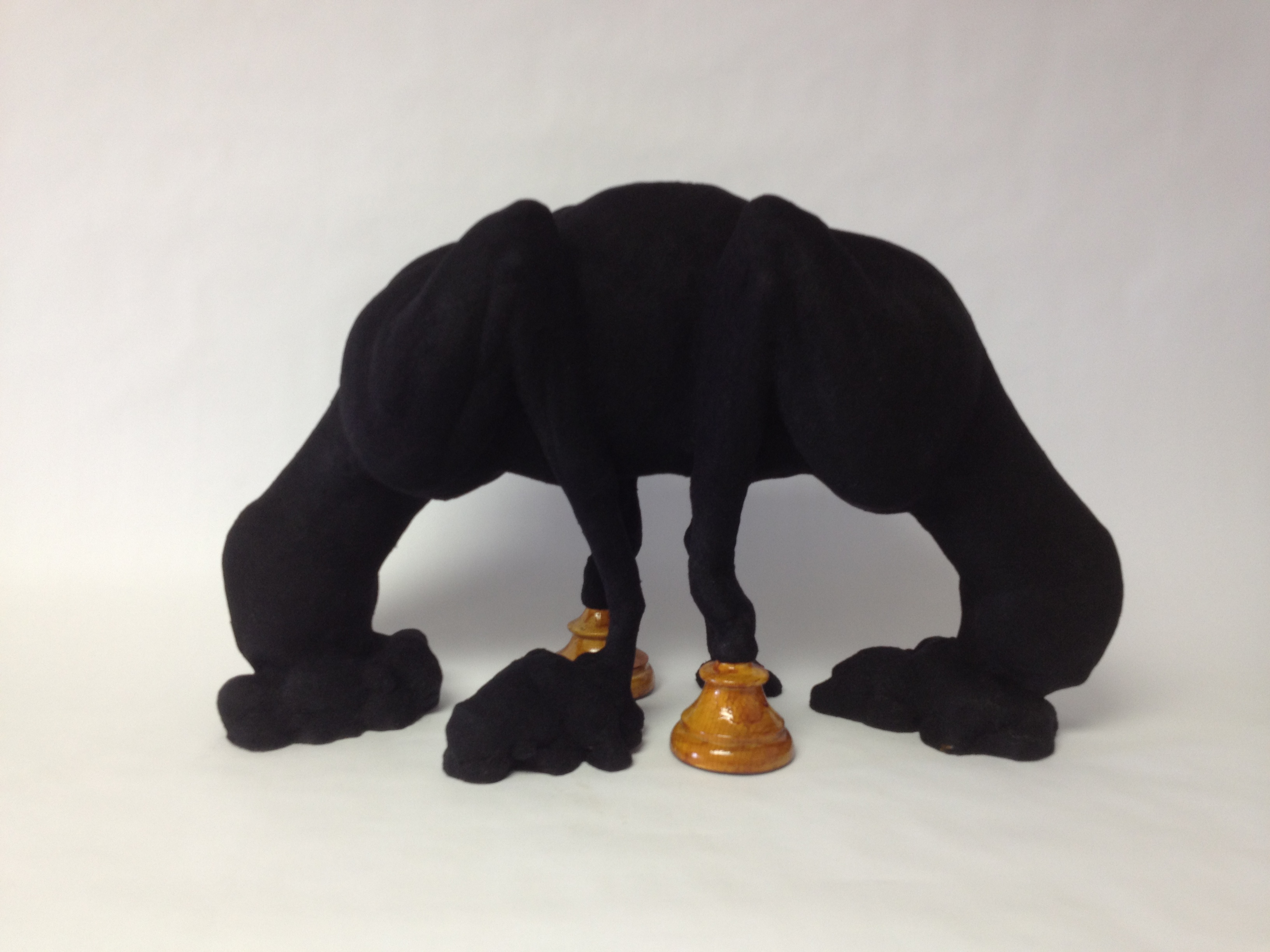 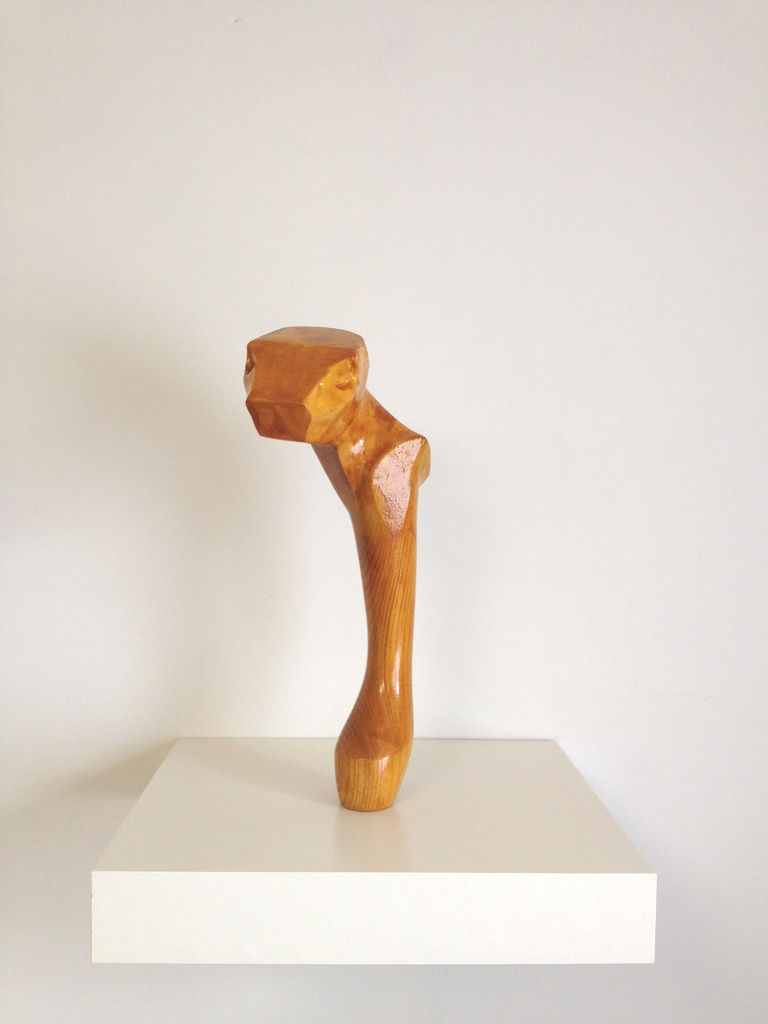 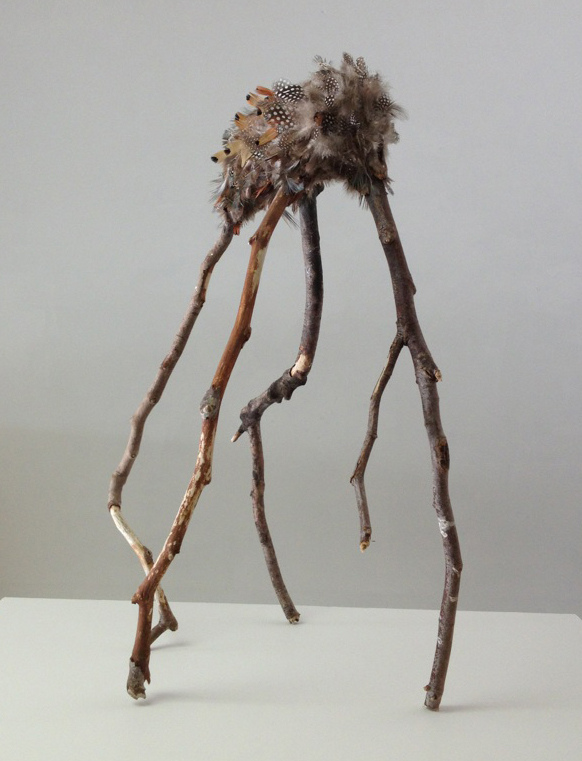 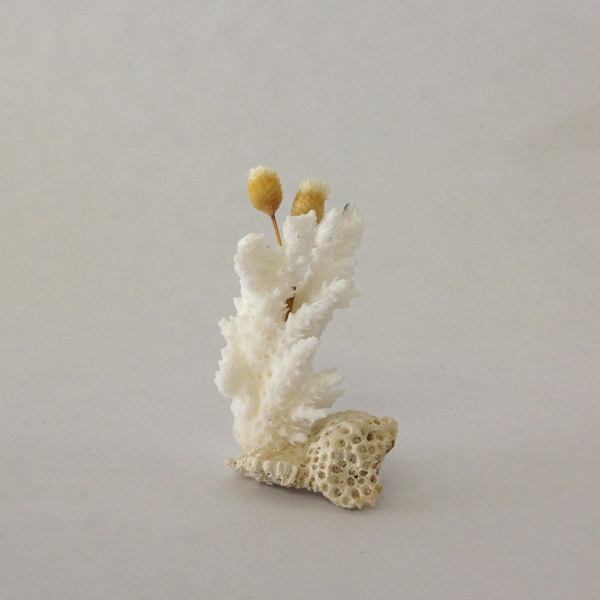 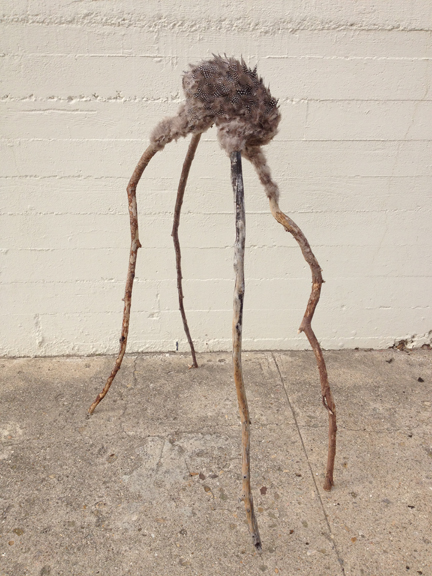 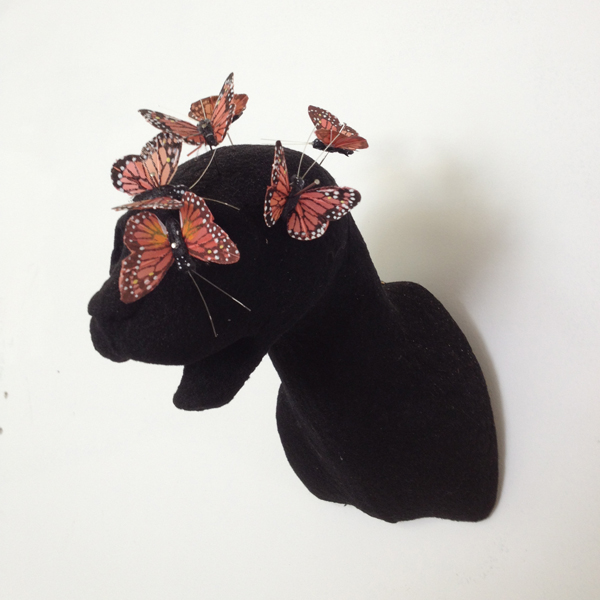 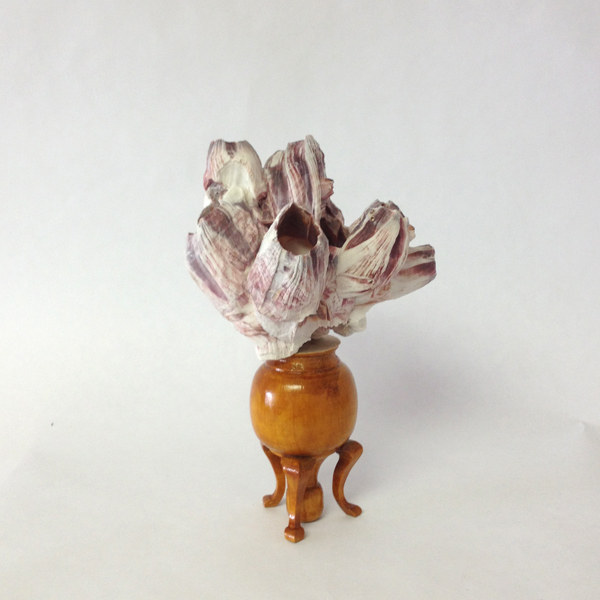 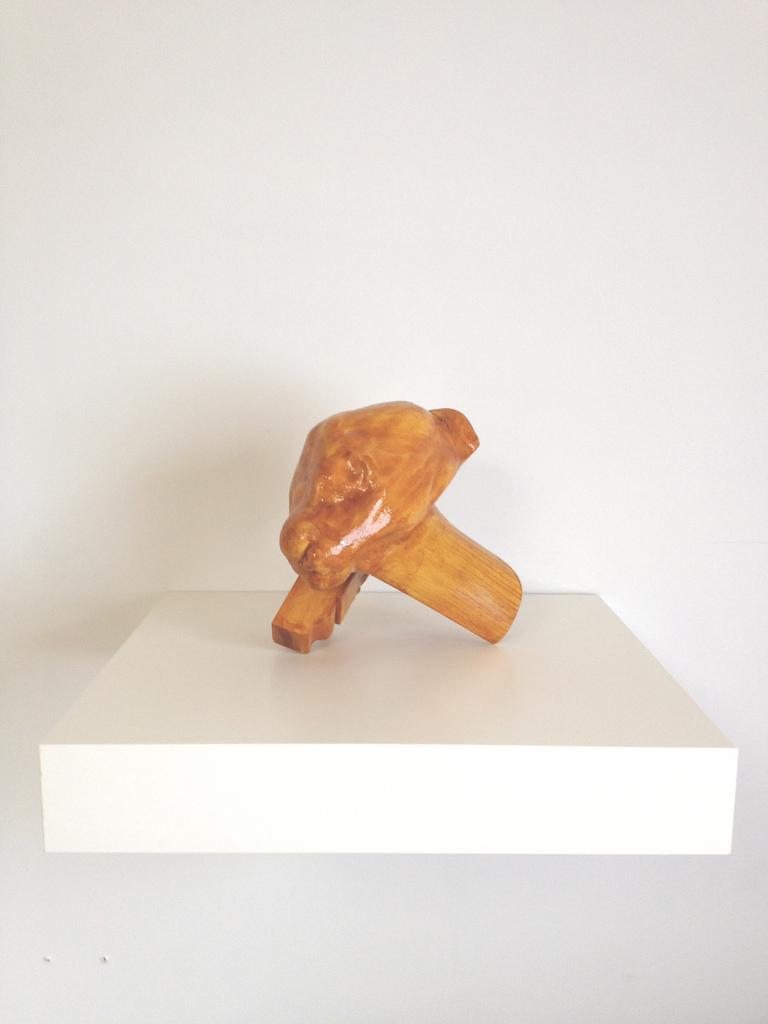 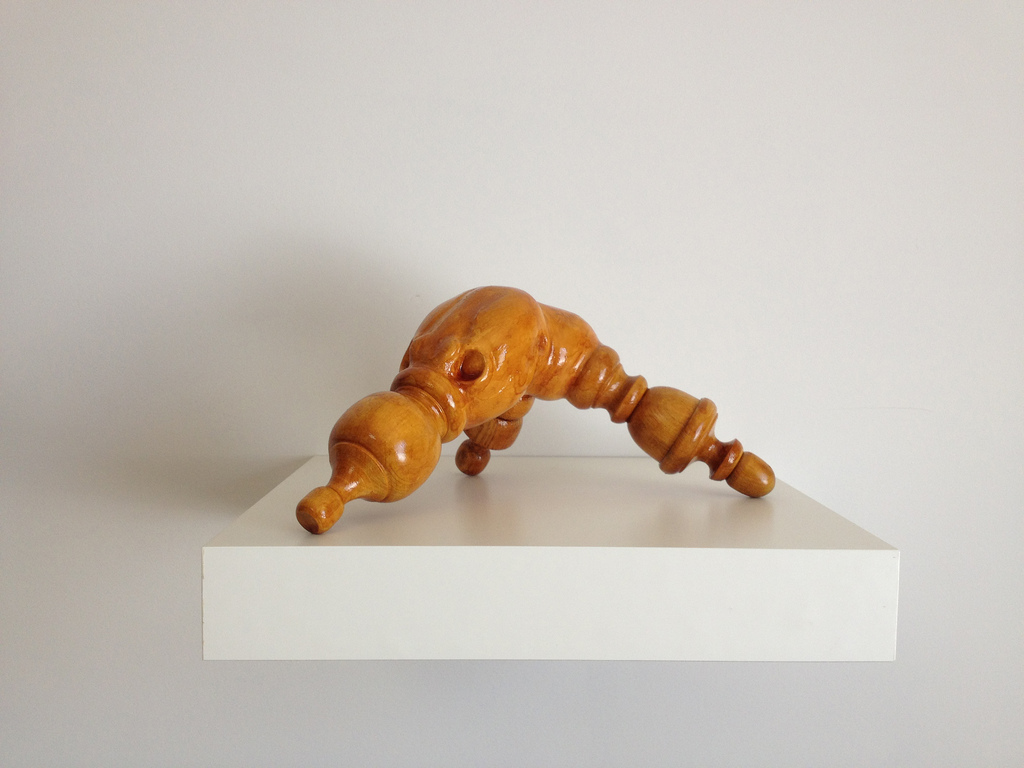 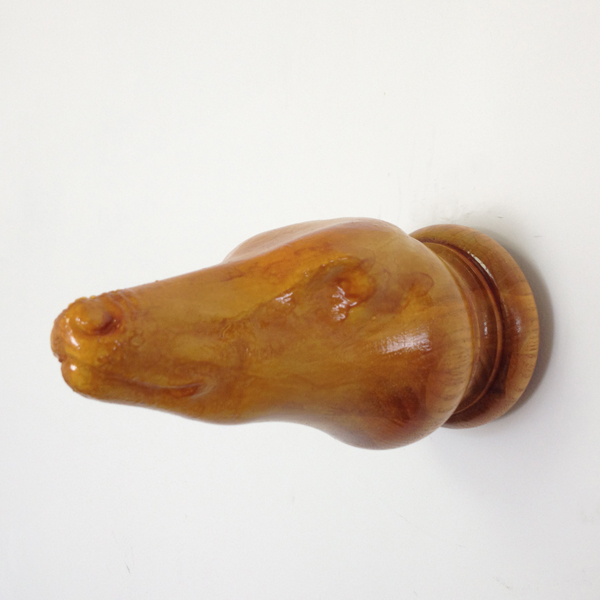 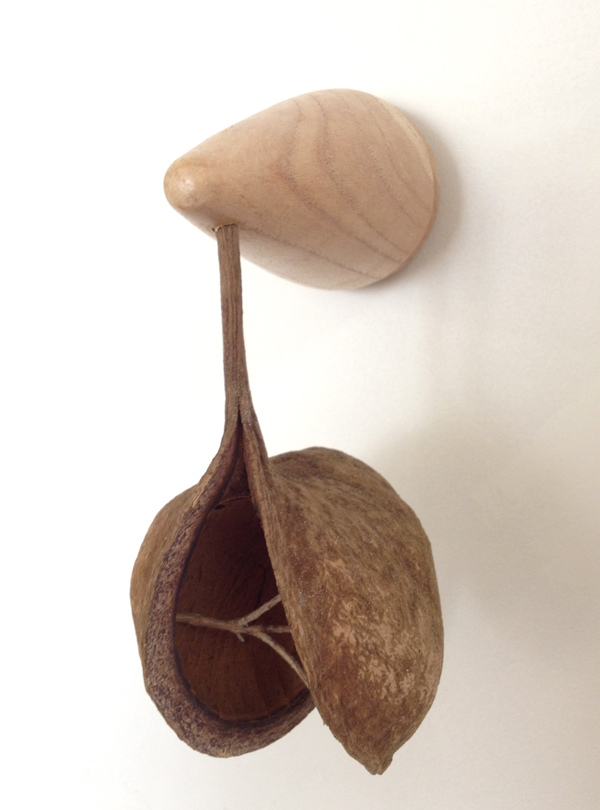 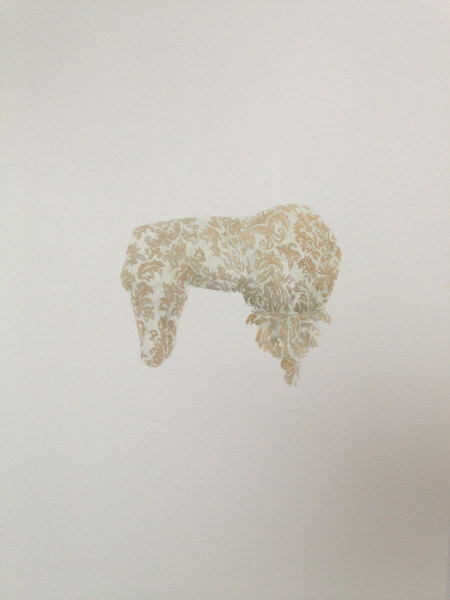 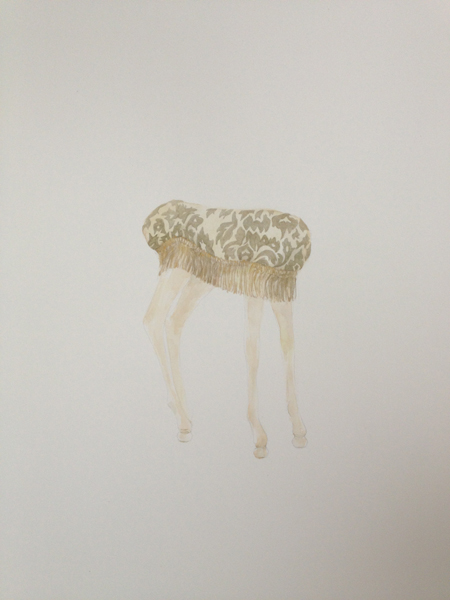