Alicia McCarthy’s hypnotic paintings are a quiet F-U to the ever-quickening pace of the ever savvy, Photoshopped world around us. Each work, like a handwritten love letter to all things handwritten, savors every clumsy fumble, every misspelling, every found material that’s over time given out. McCarthy transforms non-art materials like house paint and discarded wood into humming artworks with a combination of naive nostalgia and punk defiance. With a washed-out palette that feels inspired by a memory or trance, McCarthy’s work feels, somehow, already and beautifully forgotten. McCarthy is a member of The Mission School, the iconic San Francisco ’90s movement that privileged low-brow folk in all its forms.

Jenny Sharaf, a recent MFA graduate of Mills College, deconstructs the mythology of the California girl, questioning the role of the female artist in the process. While McCarthy works in a state of near meditation, Sharaf prefers the rush of rushing, trusting her gut to create works that ooze a fast-paced energy similar to flipping through reality TV shows on a melting television. Using pop starlets and female flesh like paint colors to be layered and juxtaposed, Sharaf explores the depth of the surface as well as its seductive beauty.

Together McCarthy and Sharaf present two different approaches to the language of contemporary paint, both from the vantage points of female artists and citizens of the Bay. Get lost in their surfaces, jagged as they may be, and play in the eternally frozen moments of their instinctive hands’ work. 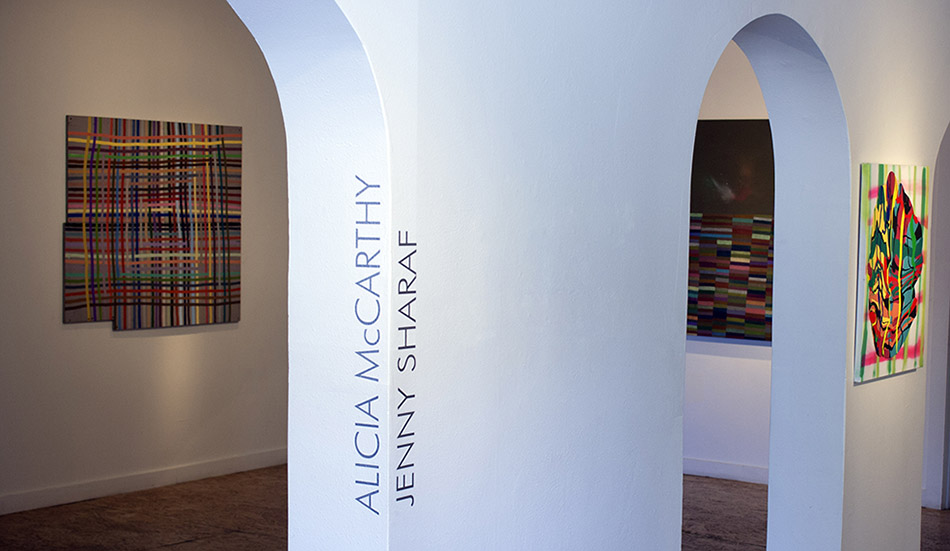 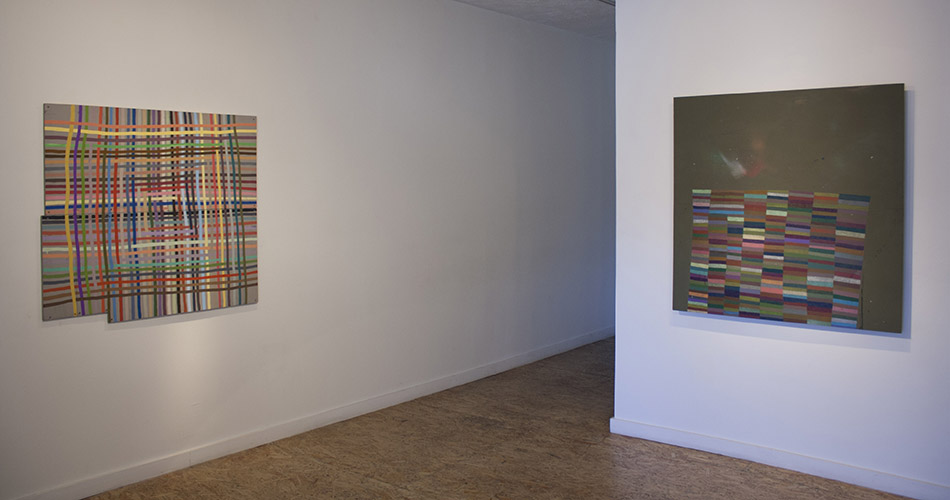 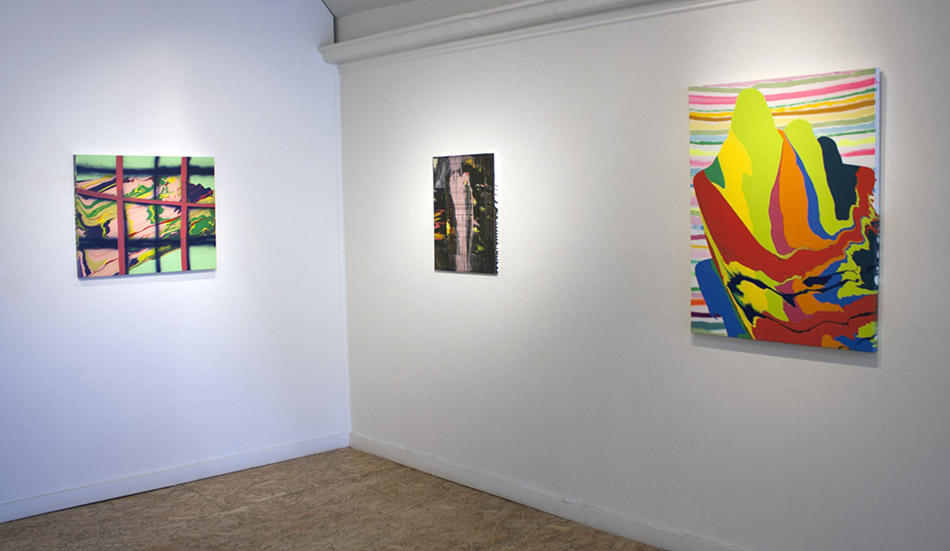 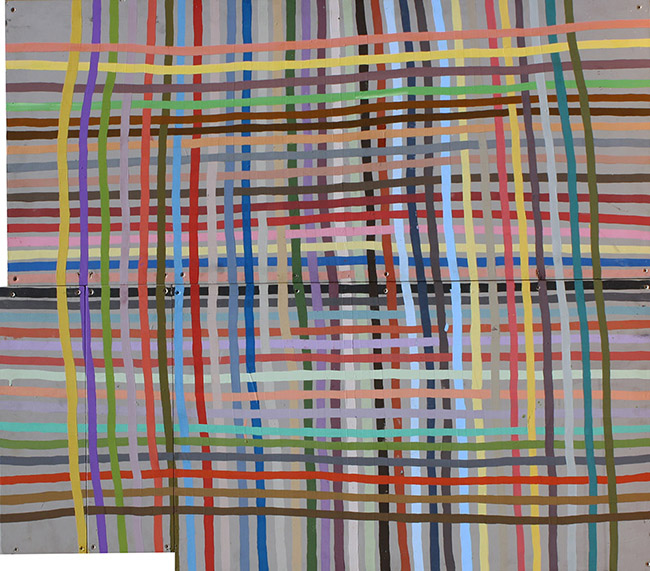 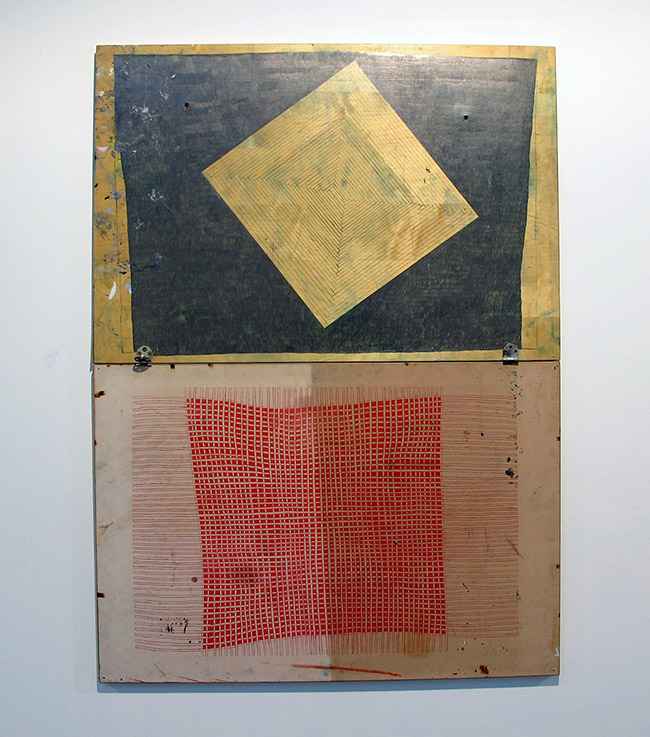 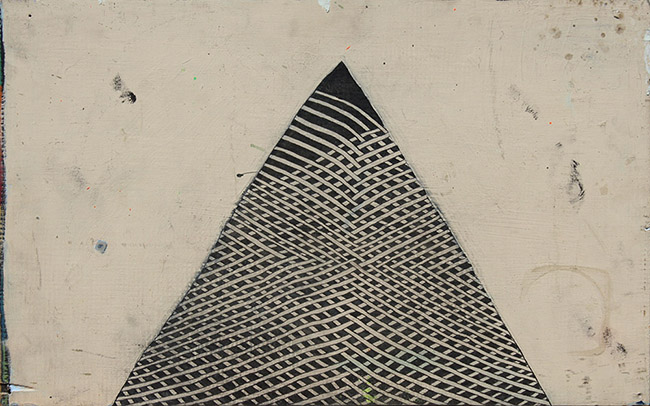 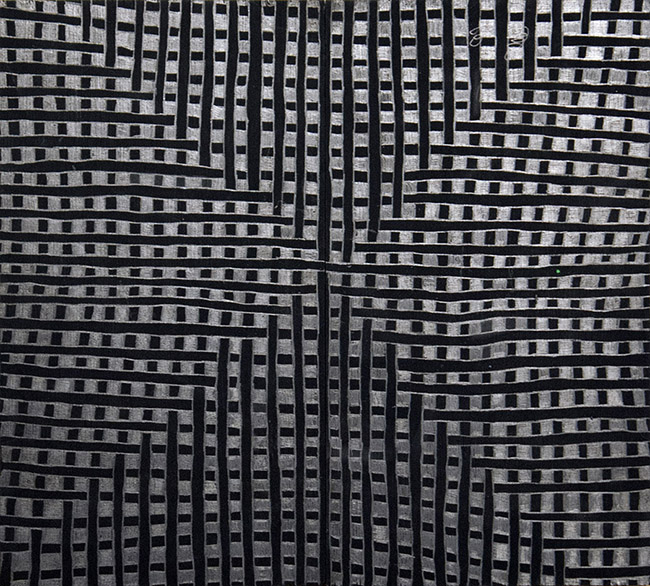 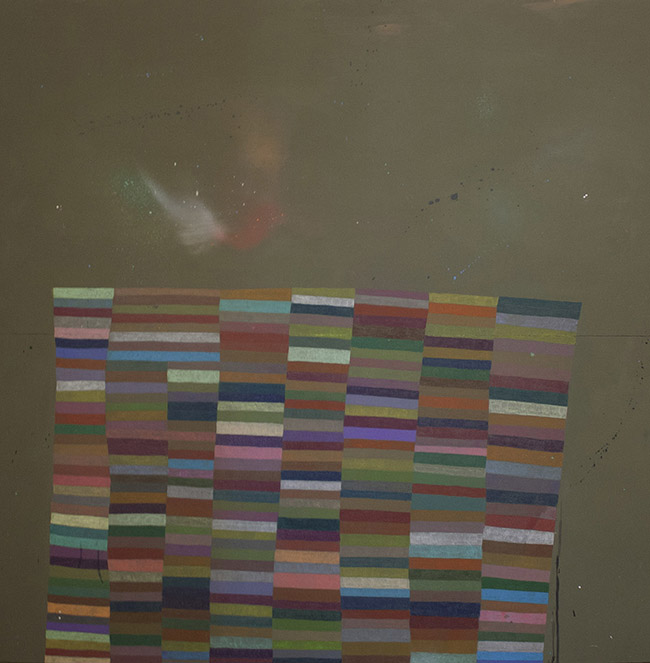 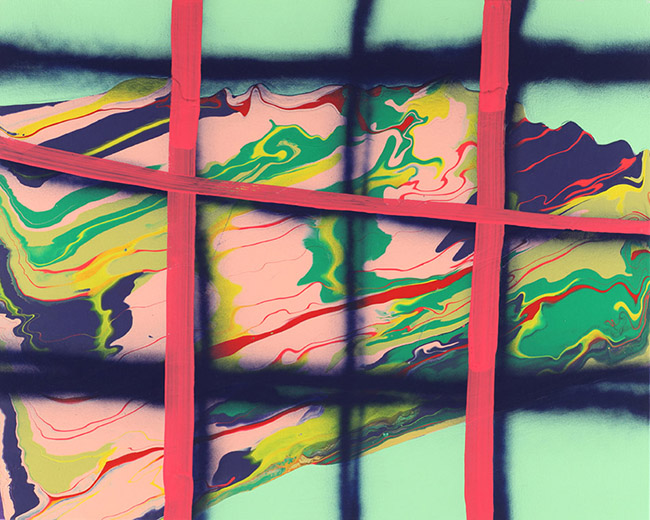 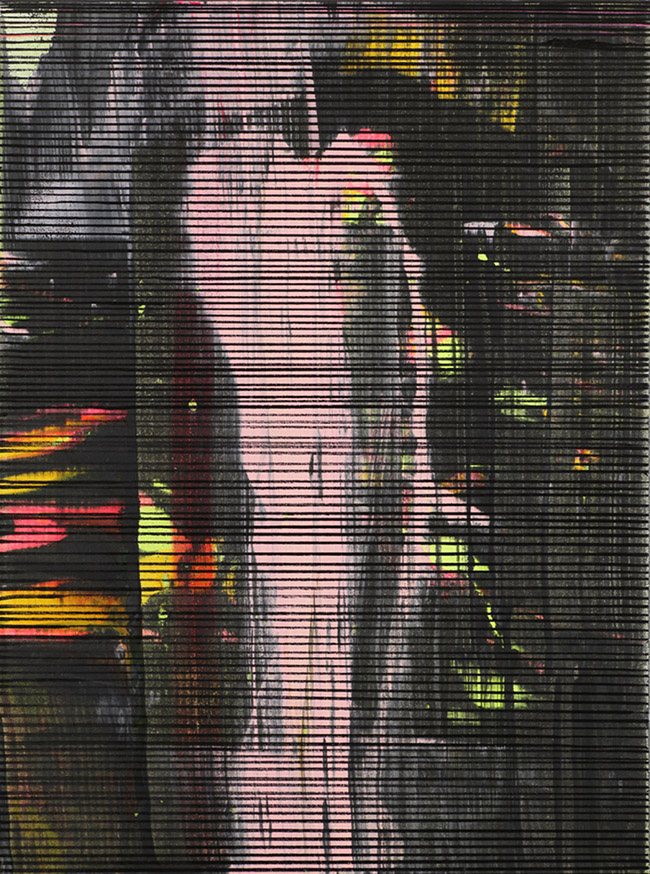 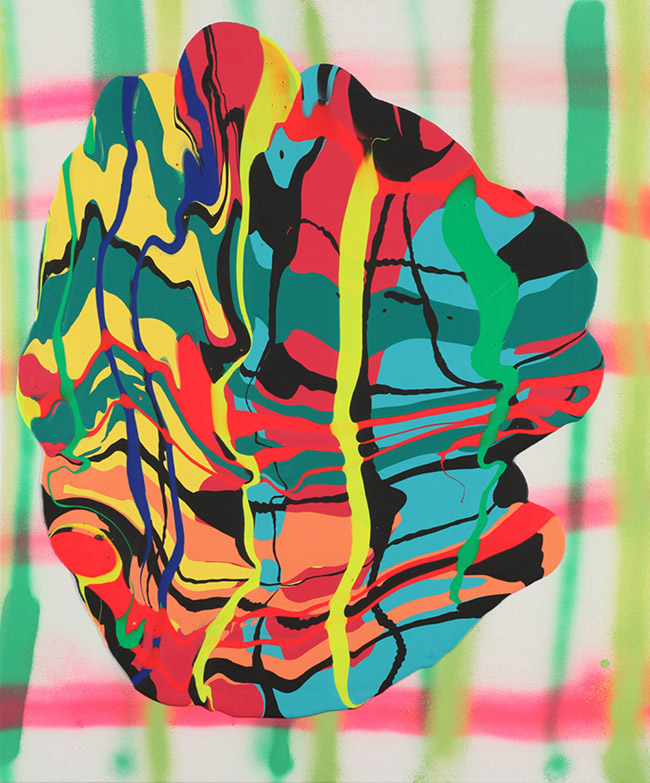 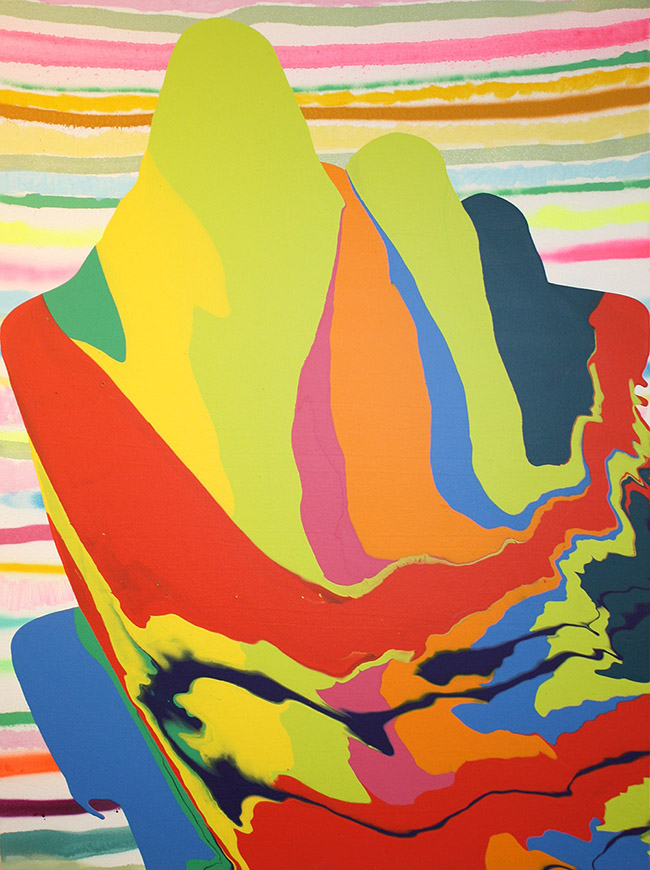 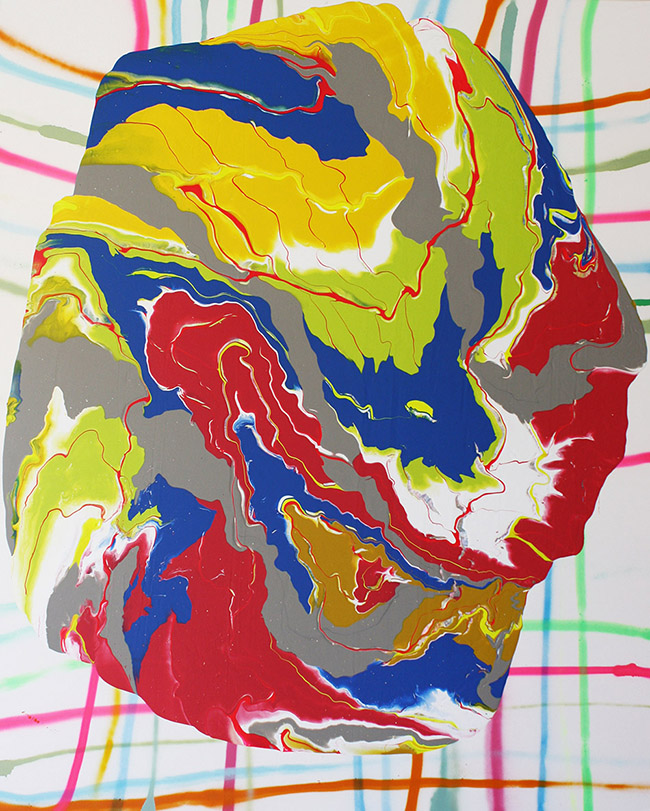 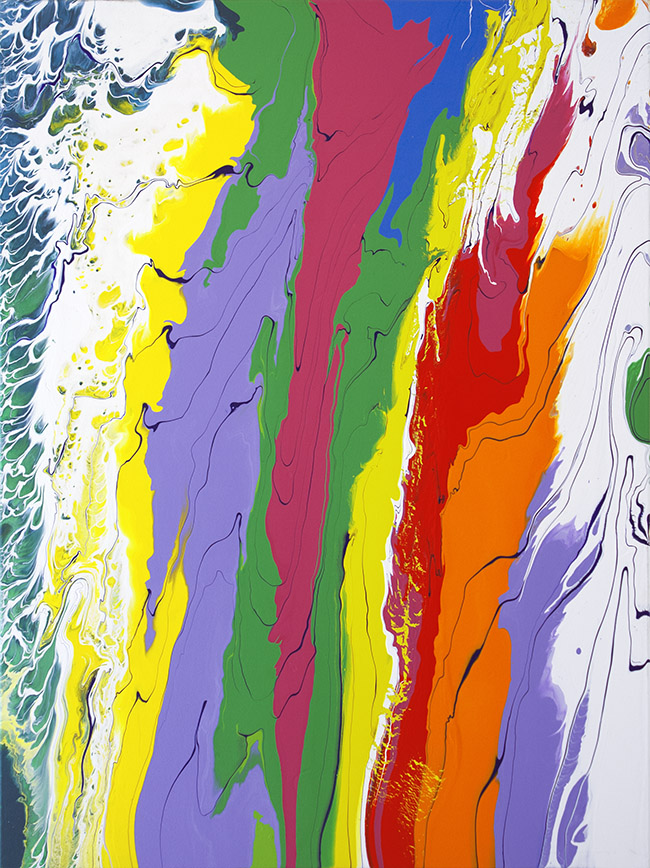 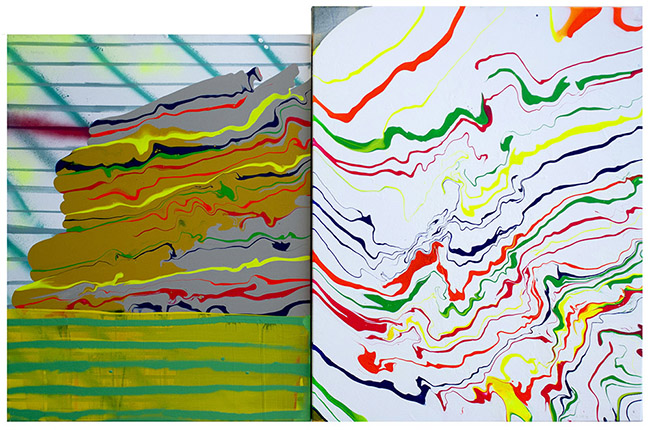