Howard Fonda fills his canvases with colorful portraits, flowers, and a spattering of other figurative subjects, as well as ebullient abstract compositions derived from nature. He achieves a sense of immediacy through loose brushstrokes, which, as Michelle Grabner wrote, “serve as an abstract field, the artist privileging intuition over illustration and conveying transcendental philosophy without strictly picturing a divinely invested natural world.” Ever philosophical and introspective, Fonda expresses a romantic worldview through text-based paintings, such as an untitled work from 2011, composed of the words “endless, timeless, limitless, nothingness,” written in sprawling violet letters across a sky-blue background. His series of untitled works from 2012, as well as his largely autobiographical paintings and drawings from 2013, embody his conviction that, “the difference between representation and abstraction is like the difference between clouds and sky.”

Howard Fonda (b. 1974) is an artist, former educator, father and husband living in Portland, OR. Philosophical and introspective, Fonda’s work expresses a romantic worldview and mystical inner journey within a painterly dialogue. Previously an instructor at the School of the Art Institute of Chicago, Fonda has lectured, served on jurying and critique panels and pursued curatorial projects at numerous universities and art centers. The artist’s work has been exhibited throughout the United States, including Johansson Projects (Oakland, CA) and abroad for nearly 20 years.

Oregon Artswatch “Howard Fonda: Birds, Cages, and Flying Away” June 22, 2021 by Lindsay Costello
“Each spring, a family of starlings nests in the overhang above my bedroom window. The grown ones rustle endlessly, their iridescent plumage shining blue in the light as they travel back and forth from the nest each morning. The hatchlings wail shrilly, never satisfied. I lay in bed and listen to the clamor of their home-making, which should by all accounts be irritating, but somehow isn’t…” Link

thevisualist.org “Howard Fonda: the message or the messenger” Oct 24, 2020
“Known for composing picture planes comprised of loose brushstrokes of varying lengths that coalesce into mesmerizing, boldly chromatic pictorial fields, Fonda makes paintings that embody principles of abstraction and representation simultaneously, in the process overturning categorical definitions of both.” Link

ArtMaze Mag “Howard Fonda: What is Love? Why Are We Here? What Does It All Mean?” June 18, 2018 by Maya Chung
“As a painter, Howard Fonda focuses on the ‘big questions’ in life: What is love? Why are we here? Though he draws from myriad influences, including the emotion of Romanticism and the material and form of Modernism, he works with a high degree of introspection as well.” Link

New American Paintings “Pacific Coast, Issue #133” 2017
“I see painting as a philosophical sanctuary and spiritual outpost. Painting is a vehicle of contradiction adept at conveying the hubris of, and understanding of, existence.” Link

Artform, “Roots and Culture,” April 2009 by Michelle Grabner
“Howard Fonda makes earnest declarations about his medium. In the statement accompanying this show, for example, he writes: ‘I see painting as a philosophical sanctuary and spiritual outpost’; ‘Painting is poetic and transcendent’; and ‘Painting is a vehicle of contradiction adept at conveying the hubris of, and understanding of, existence.'” Link

Maake Magazine “Q&A with Howard Fonda” by Emily Burns
“Mark, and on some level touch, is at the core of my practice. Direct and thoughtful, playful and thoughtless – the marks of both the drawings and paintings utilize the same vocabulary, though the medium dictates the voice. My work is really rooted in drawing and the intimate mark-making that drawing offers.” Link 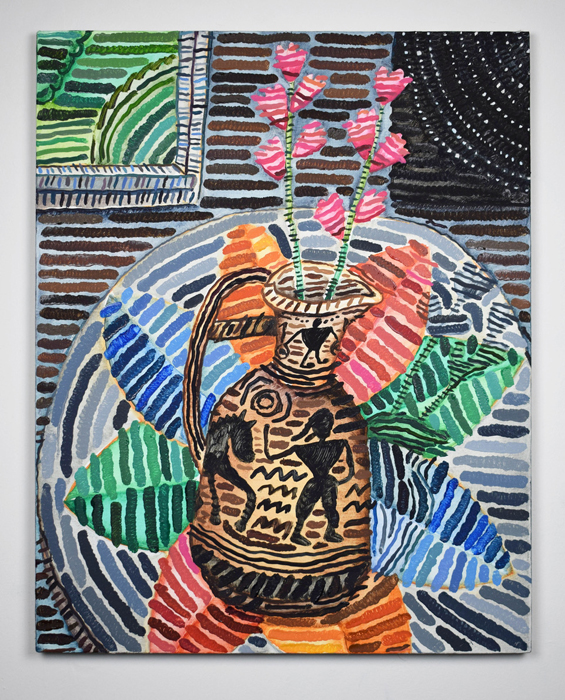 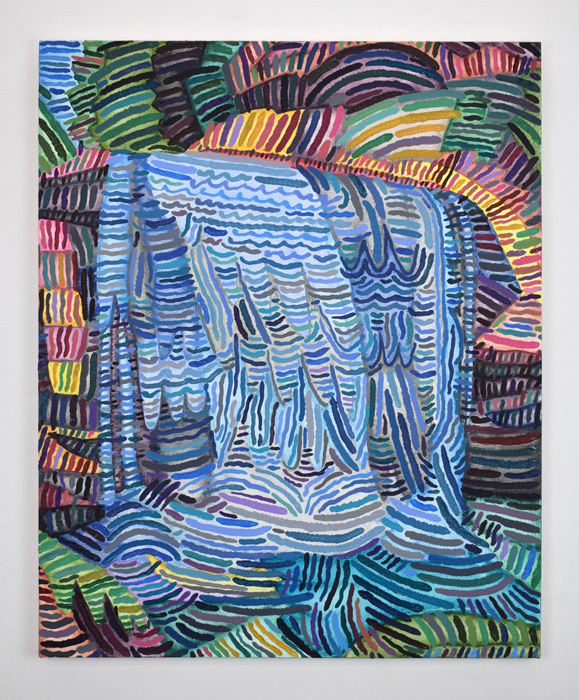 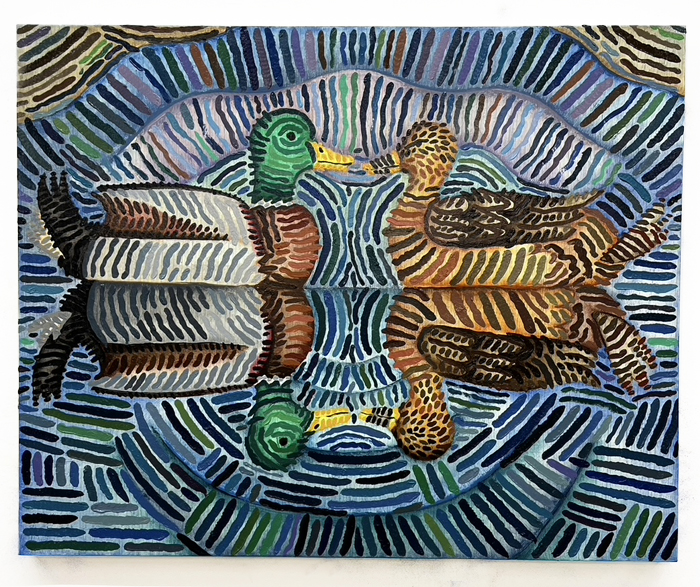 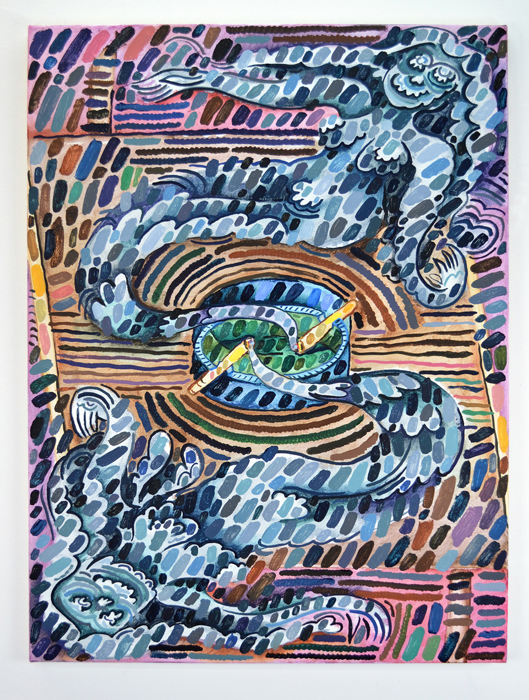 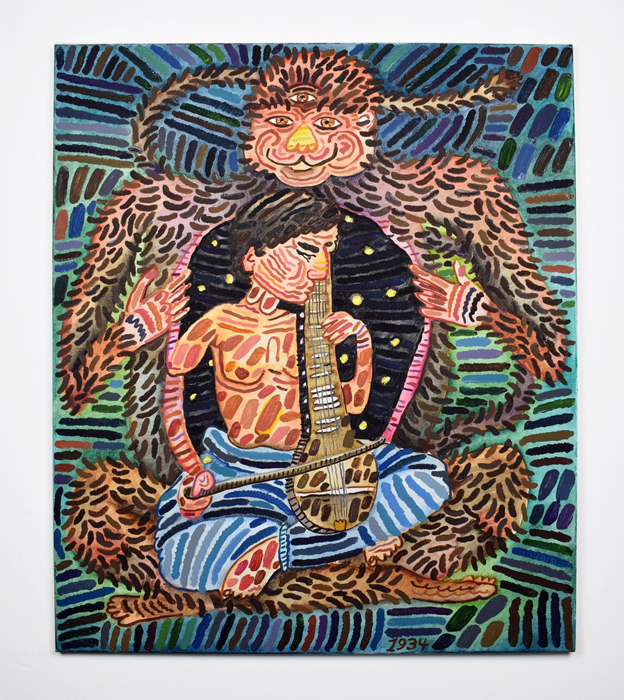 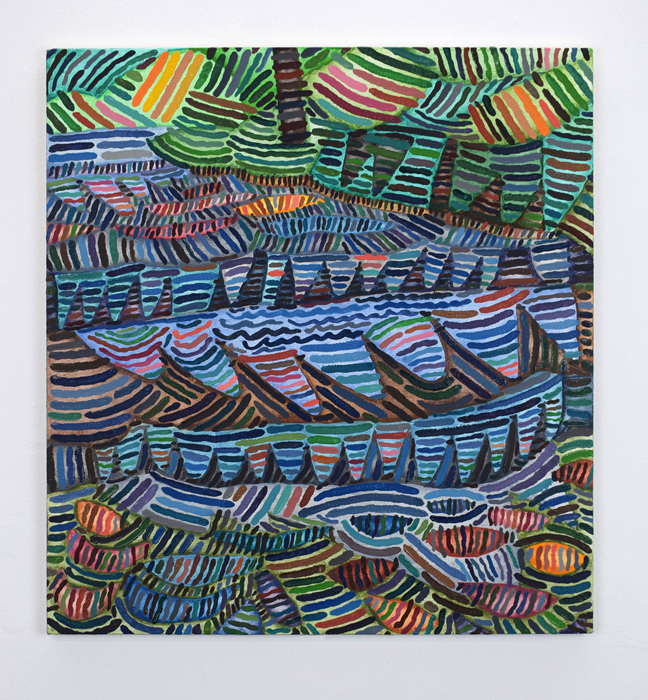 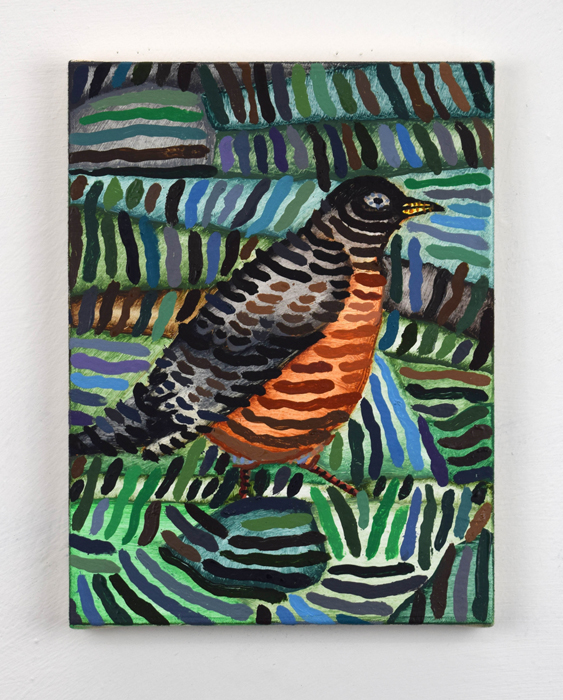 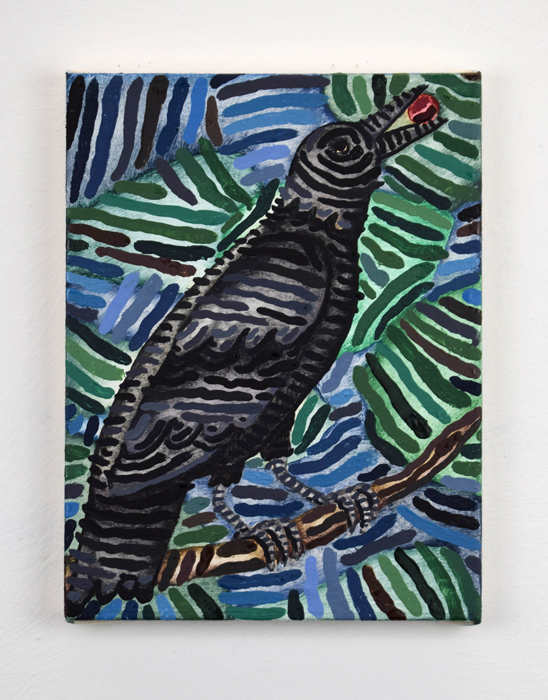 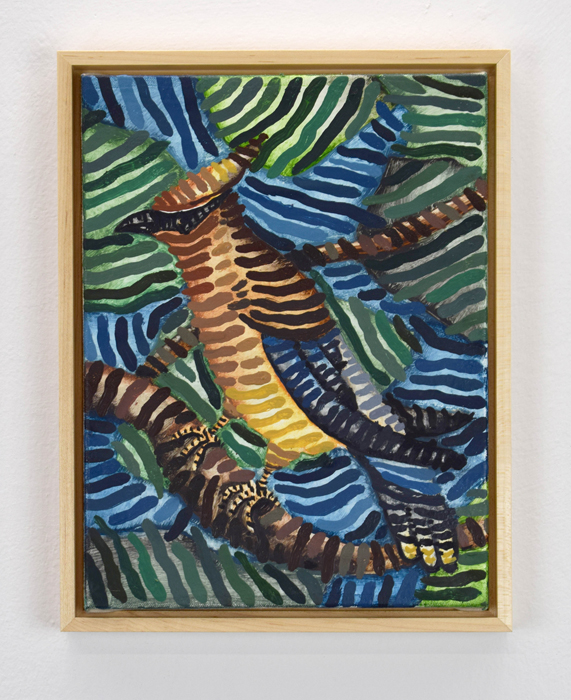 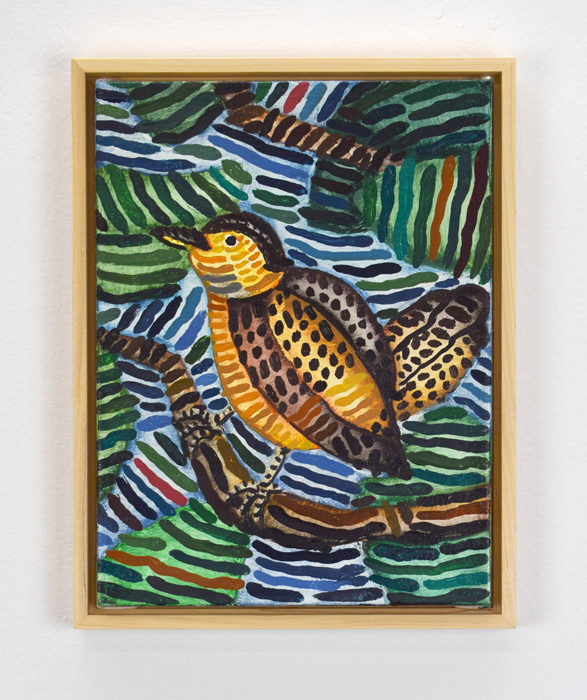