Hampton Boyer’s works reflect spirituals and the structure of the black body. Visiting avenues within the African American experience, the output embraces the viewer with imagery that hints at historical sayings and songs. The intent of this body of work is to develop a voice that pays homage to generational building blocks. The symbolism used – such as the star – is from the negro-spiritual, “Wade In The Water”. It is a song that has been in Boyer’s mind since childhood, and is an avenue known in African American culture. In his recent body of work, the star represents the black body, but interpreted in a way that signifies strength and depth.

Hampton Boyer is a figurative painter working in Norfolk, Virginia. A self-taught artist, Boyer creates graphics, paintings and murals. He has exhibited in numerous group and solo exhibitions, including Johansson Projects (Oakland, CA). In 2014, Boyer co-founded 670 Gallery in Hampton, Virginia. While there, he served as Creative Director until 2017. Boyer currently works as advisor, curator, and business developer for The Contemporary Arts Network (CAN). The CAN serves as advisors for corporations and private individuals in the coastal region and beyond.

RVA Mag, “A Shared Experience” September 10, 2020
“Their pieces explore healing and self-actualization, femininity and fertilization, and the many facets of Blackness…Primordial Emanations, that which is brought forth follows the womb: a surrender to her luminous blackness, which features work by Adewale Alli, Hampton Boyer, Mahari Chabwera, Asa Jackson, Julianna Sidiqqi, and Nastassja E. Swift. Link

MOCA: Virginia Museum of Contemporary Art, “Hampton Boyer: there’s no place like home” March 21, 2020
“By using color to dramatic effect, his new paintings are bright and accessible while holding tensions that invite deep viewing. Hues shift as they compete for prominence, each one visually pushing forward or receding as they demand attention in turn….The energy shimmers off the canvases, inciting emotions from joy to unease.” Link

WPA: Work Program Architects, “BOYER + VITALE | FADED BY THE SUN” November 14, 2017
“As a source of inspiration and a vehicle for filtering ideas, Boyer and Vitale turned to National Geographic Magazine.  Illustrational in style, Boyer’s compositions hint at imagery found in the magazine, albeit with a bit of humor and a pop-culture twist. His vibrantly hued paintings float on bright yellow walls, evoking the warmth and light of the sun as well as giving nod to the yellow border of the magazine’s iconic cover” Link

The Virginia Post, “Emerging local artists: Youths with a view at PFAC” July 17, 2014
“You see the glass and what’s inside the glass, but the glass is blown and it’s warped so it gives you a distortion of what’s inside,” Boyer said in a cool, calm demeanor. Warped glass is his metaphor for how we view each other. Consider the vagrants, he said. Many folks pass by drunks and street people and pass judgment. “Someone loves that person,” the artist said.  Link 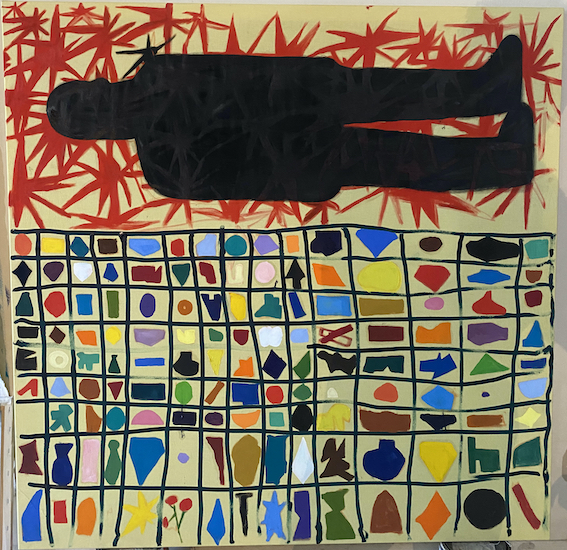 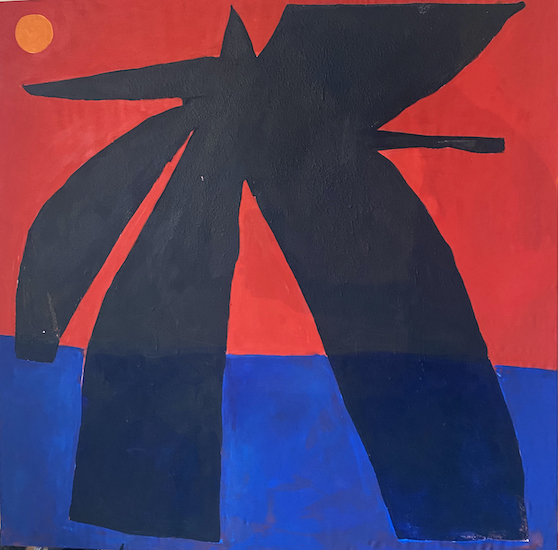 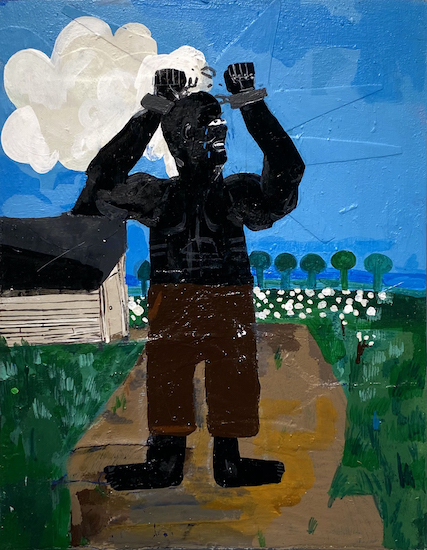 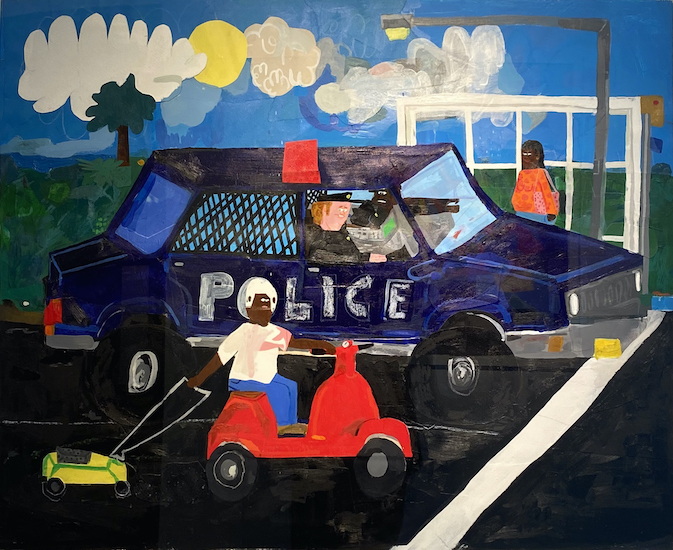