Charles Craig Hagerman IV – better known as Chad Hagerman – is a contemporary furniture designer based in Los Angeles. His spirit can best be described as “the power of manifestation.” A straight-up, self-taught doer, his will to acquire knowledge and skill was the driving force that made him into the exceptional maker he is today. As a result of Hagerman’s artistic gaze and sensibility when approaching projects, managing to capture and portray the essence of the space and those who inhabit it, he has worked with some of LA’s most influential personalities. With an intoxicating know-how, he was capable of creating new paths for beautifully executed handcraft designs, turning every piece into an emotional and meaningful experience.

Born in Bucks County, Pennsylvania, by the age of four, his grandfather – a wood-shop teacher and car collector – passed on to him his love for the handcrafted and introduced him to the medium he would later use as his main art form. Hagerman has traveled extensively throughout his life. He discovered the impact of immersion in new cultures and ways of living through the relationship with the people he met.

Working as an apprentice to a furniture maker in Sweden who spoke little English, he learned new ways of communicating without using verbal language. He emerged from this experience with what would become the foundation to his design standpoints and a deeper comprehension of human nature through the power of intention. He then incorporated all of these impressions into his work.

Traditional Scandinavian aesthetic immediately resonated with him –he saw great beauty in the clean, simple and practical. When he returned to the US, he settled in California and brought together a combination of attributes that would remain constants in his artistic endeavors. With newfound skills in architectural development, he discovered sound value and admiration for elements found in the early stages of building – exposed wood and hardware, raw concrete, bare steel and other natural edge materials. These elements define his contemporary style woodworking.

Today, his work reflects his belief in the social significance of the objects that we choose to surround ourselves with and the dynamic relationship we share with our day-to-day environment. Through a decade of artisanal experimentation paired with a deep connection to his clients clients and spaces he works with, Hagerman’s artistic persona is expressed through functional design in the form of site-specific furniture and limited edition collections. 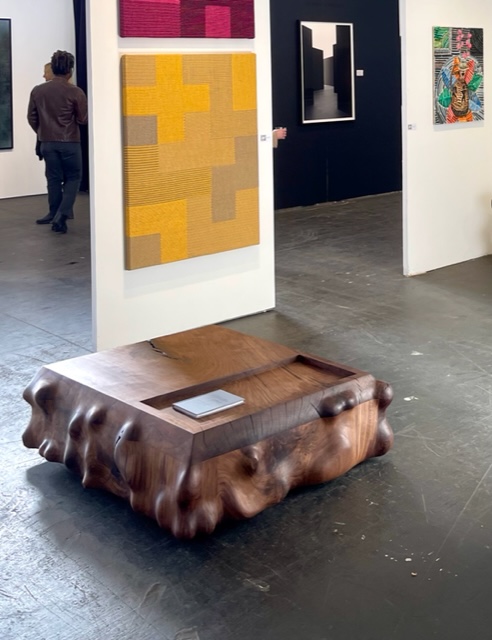 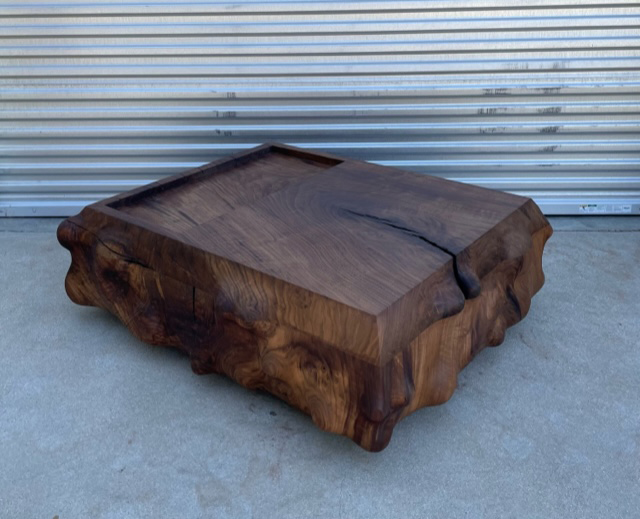 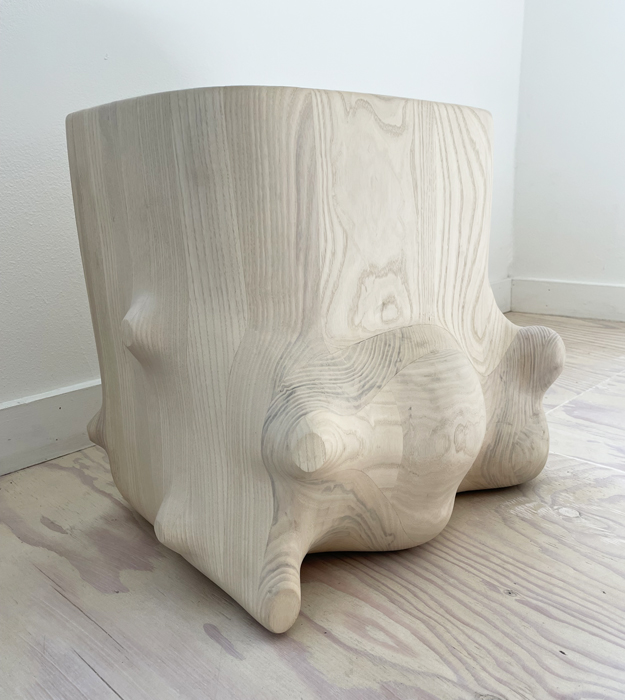 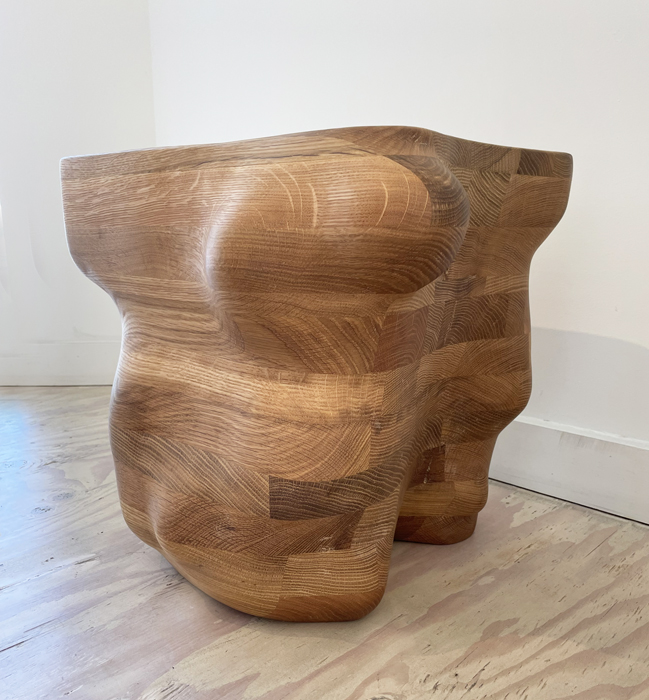 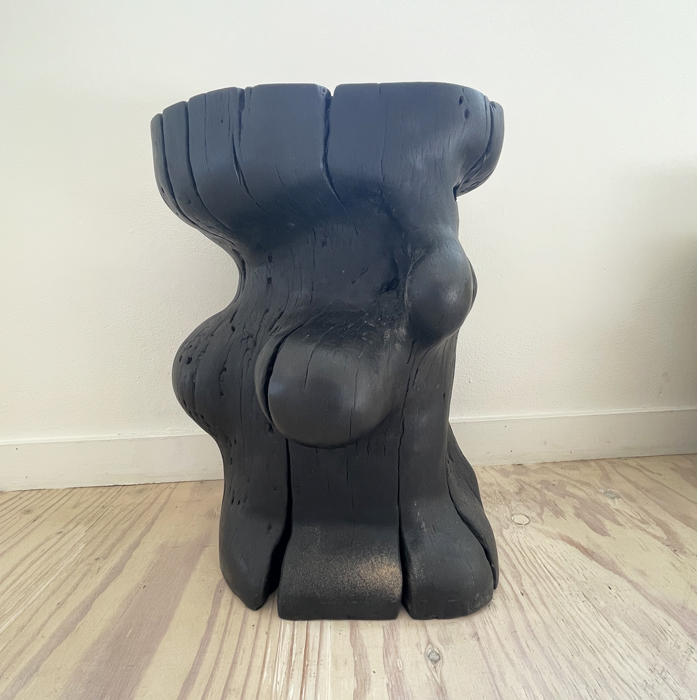