Calaveras. Skulls. The first home I remember was on the edge of nowhere. At the end of a dirt road in the foothills of the Sierra Nevada I spent my formative years. The elemental character of this environment and its aesthetic vocabulary became archetypal for me. Earth, water, fire, and wind; all in local forms. Seasons. Dusty bare feet and no shirt through dry heat Summers, and the sound of crickets at night. Stars beyond counting. The still death of autumn. Winter, with rain on the roof, the smell of cold smoke, and darkness. And then spring, and resurrection. This place formed my bones and my blood, and much of what is true about me. It made what is mine, and what I have to share. It is from the residue of this experience that I form my paintings.

Blaise Rosenthal is a self-taught artist born in New York City in 1973. At the age of six, his family relocated to the foothills of the Sierra Nevada in Northern California, where he would spend the remainder of his formative years. He cites environmental archetypes formed during this period as a basis for his abstract vocabulary, and has used his extensive travels as a means of developing a broad context within which to place his work. Currently residing and working in Santa Cruz, California, Blaise utilizes simple materials such as charcoal, pastel, acrylic paint and canvas, and a focus on the dynamic nature of abstraction, to create paintings that offer both a subjective sincerity and an objective accessibility.  In this way, this artist strives to create work that can transcend identity-oriented barriers and touch on fundamental aspects of our common human experience. Blaise has been exhibiting with Johansson Projects since 2016.

Design/Milk, “BIn Boston’s Historic District a Minimalist Gem Breaks the Mold” April 4, 2020 Keshia Badalge “
…Inside the house, the interiors were outfitted with furniture and lighting from North and Central American makers, as well as geometric charcoal paintings by Blaise Rosenthal and monochromatic landscapes formed with smoke by Sheila Gallagher…. ” LINK

Square Cylinder, “Blaise Rosenthal @ Johansson Projects” April 2016 Julia Couzens “…Meticulous and moody, Blaise Rosenthal’s asymmetrical paintings are like slow moving boxcars, carrying the freight across a vast American landscape…The eclipsing vastness of Torrents, the largest piece in the show, spreads out before us, a yawning canyon in the night. But the abutment of the two canvases cleaves a line down the middle, causing us to recalibrate our relationship to the painting not as an image, but as an object… ” LINK

Colin Fernandes April 2016
“…Charcoal lines, drawn in painstaking density, assert themselves on earthy canvases, forming monoliths at once imposing and grounding…Repeated chant-like, they lend the gallery the aura of a chapel (heightened by the unique arches in this space). I saw echoes of Serra…as well as Warhol’s piss paintings in the pigment splotches…I thrilled at the recall of Nasreen Mohamedi…”  LINK

New American Paintings, “Catching up with Blaise Rosenthal, 2014, New American Paintings Annual Prize Winner” January 2016 Steven Zevitas
“…It may sound trite, but these paintings have genuine presence and are clearly made by an artist who is actively searching…who is digging in the dirt. There is no artifice, or pretense to them…” LINK

Art Source Consulting, “Afternoon in Oakland” April 7, 2015
“We were surprised at the level of resolve and maturity by such a young artist.” LINK 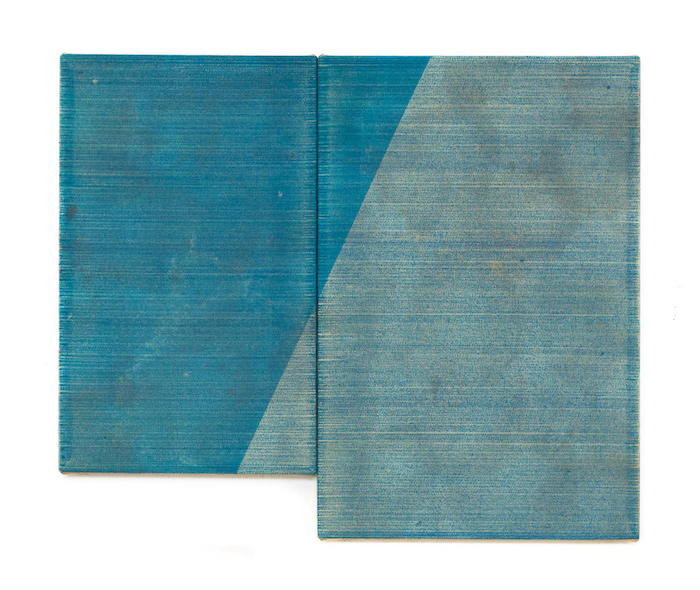 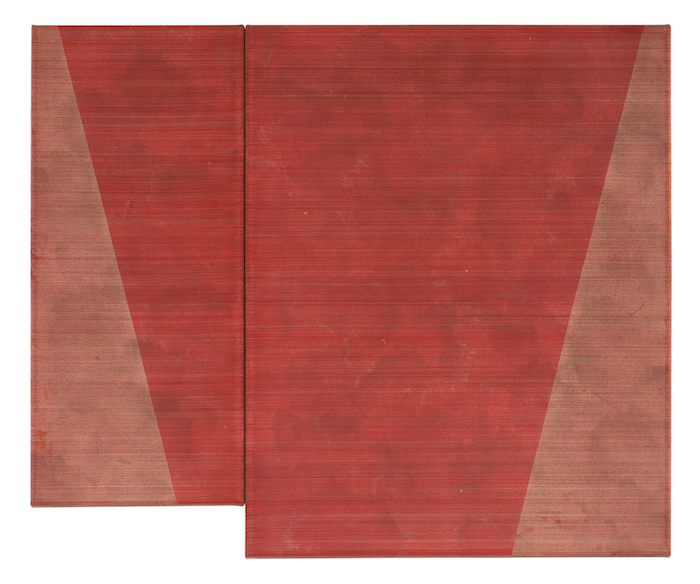 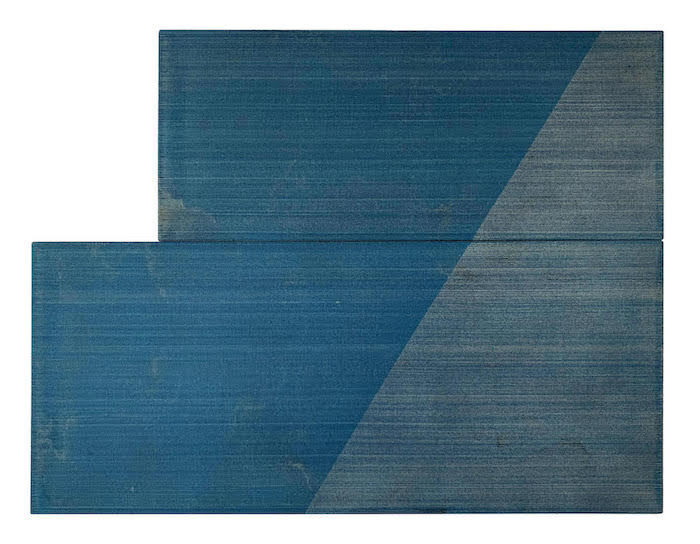 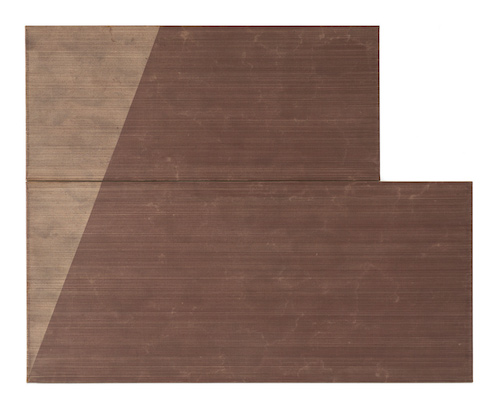 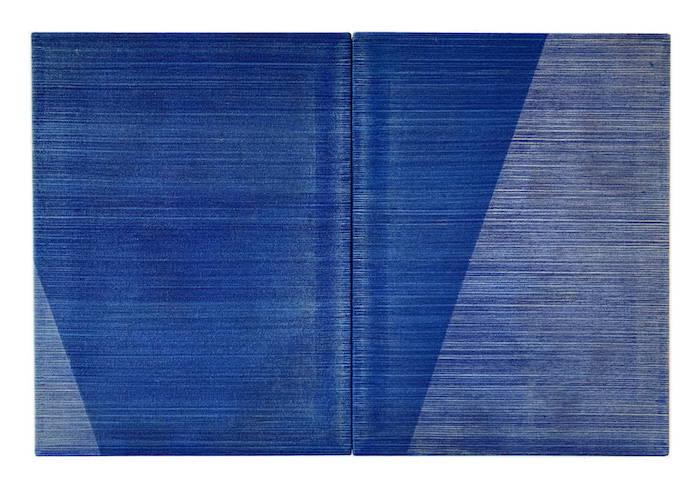 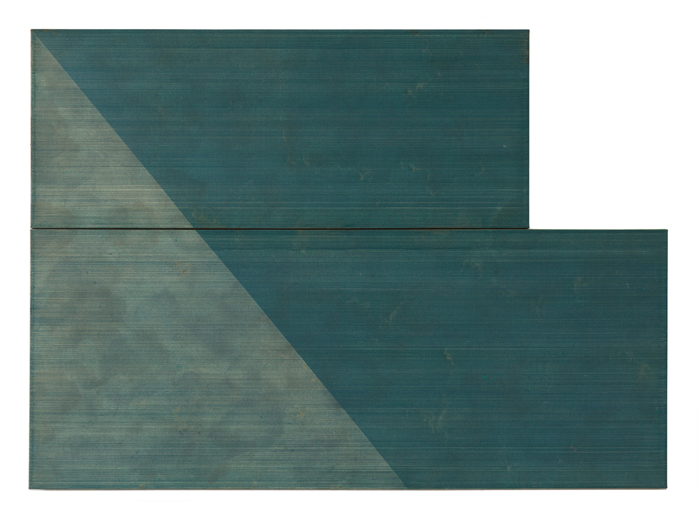 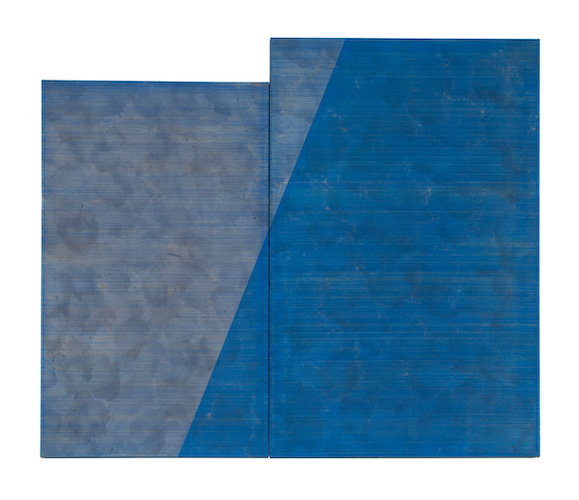 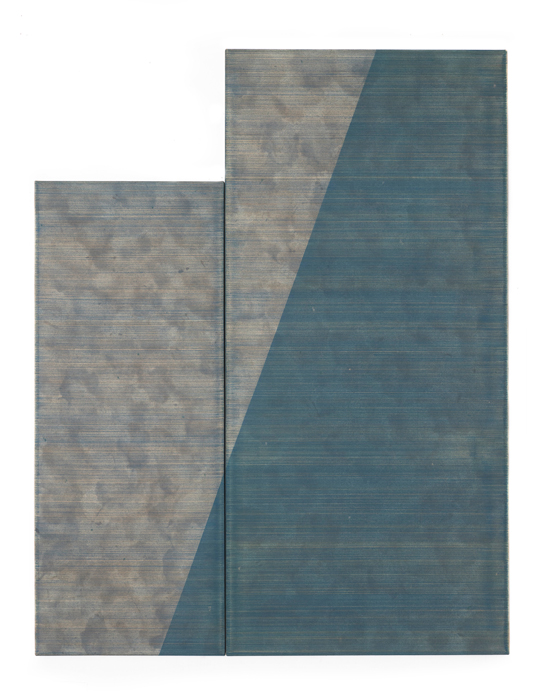 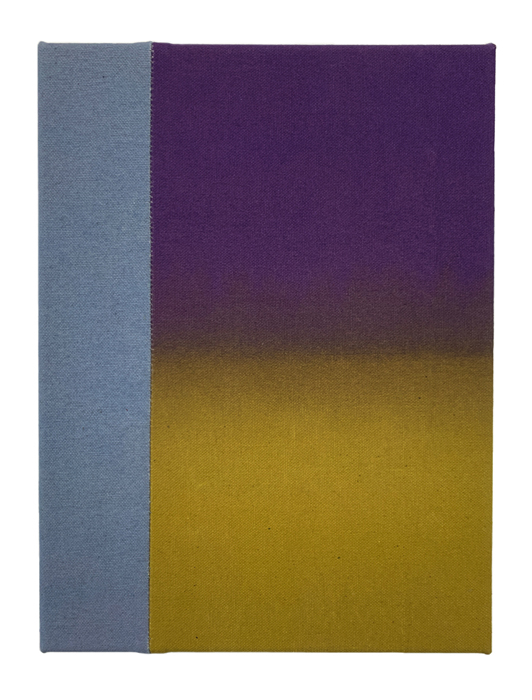 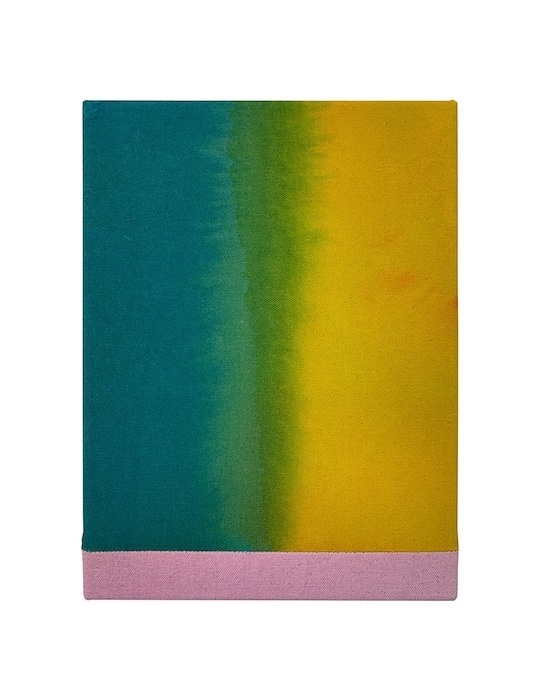 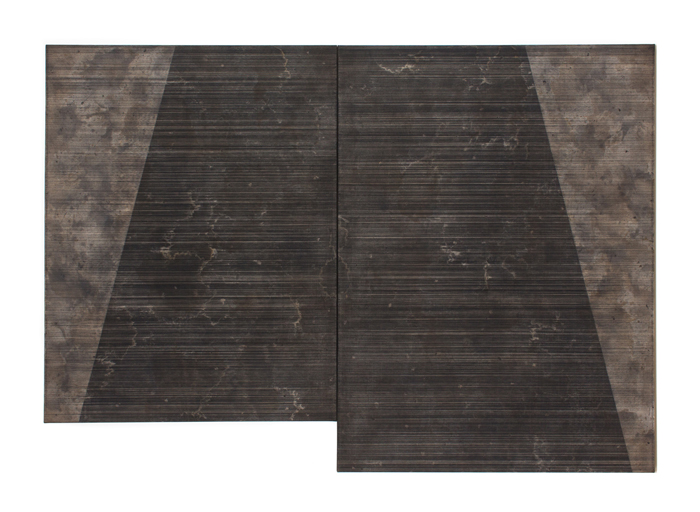 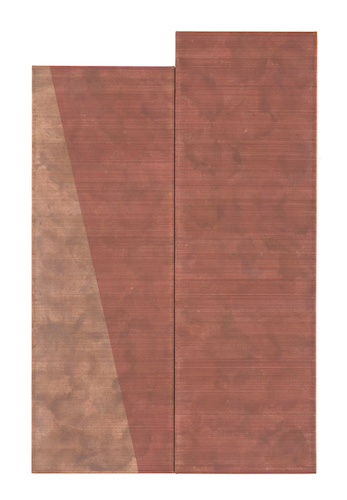 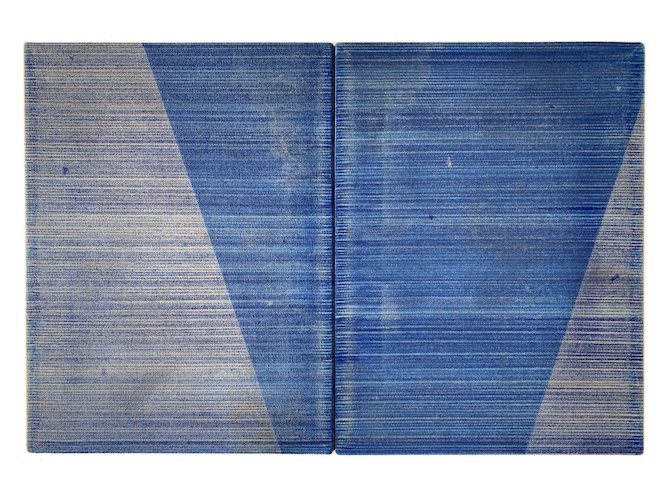 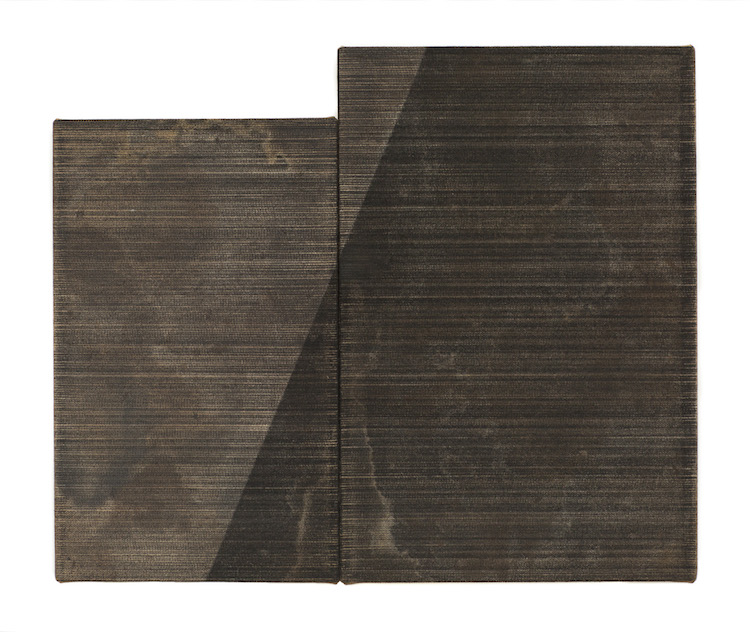 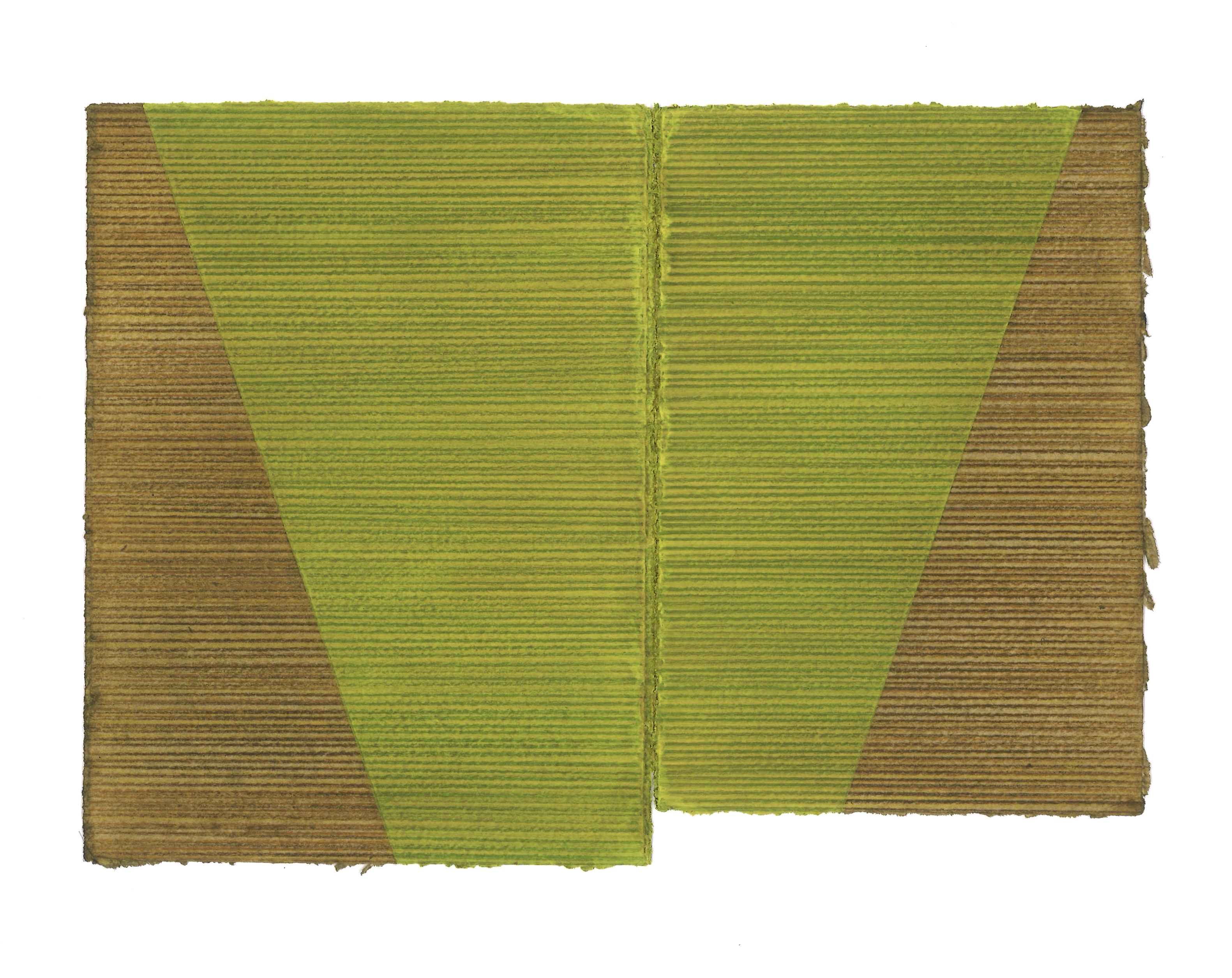 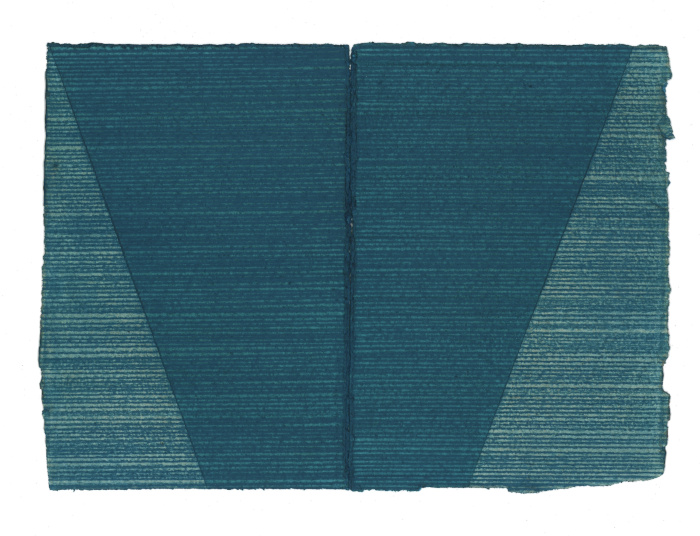 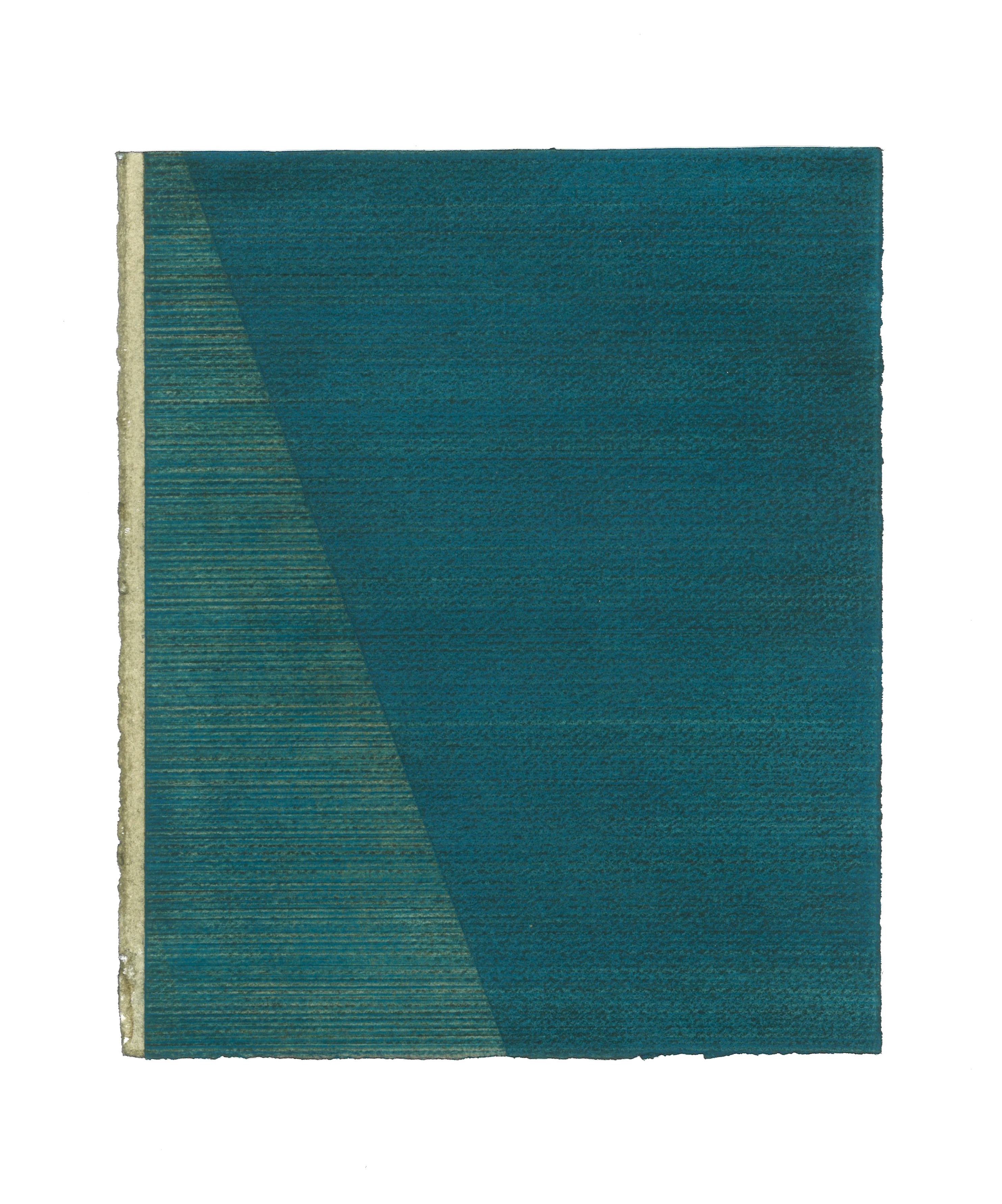 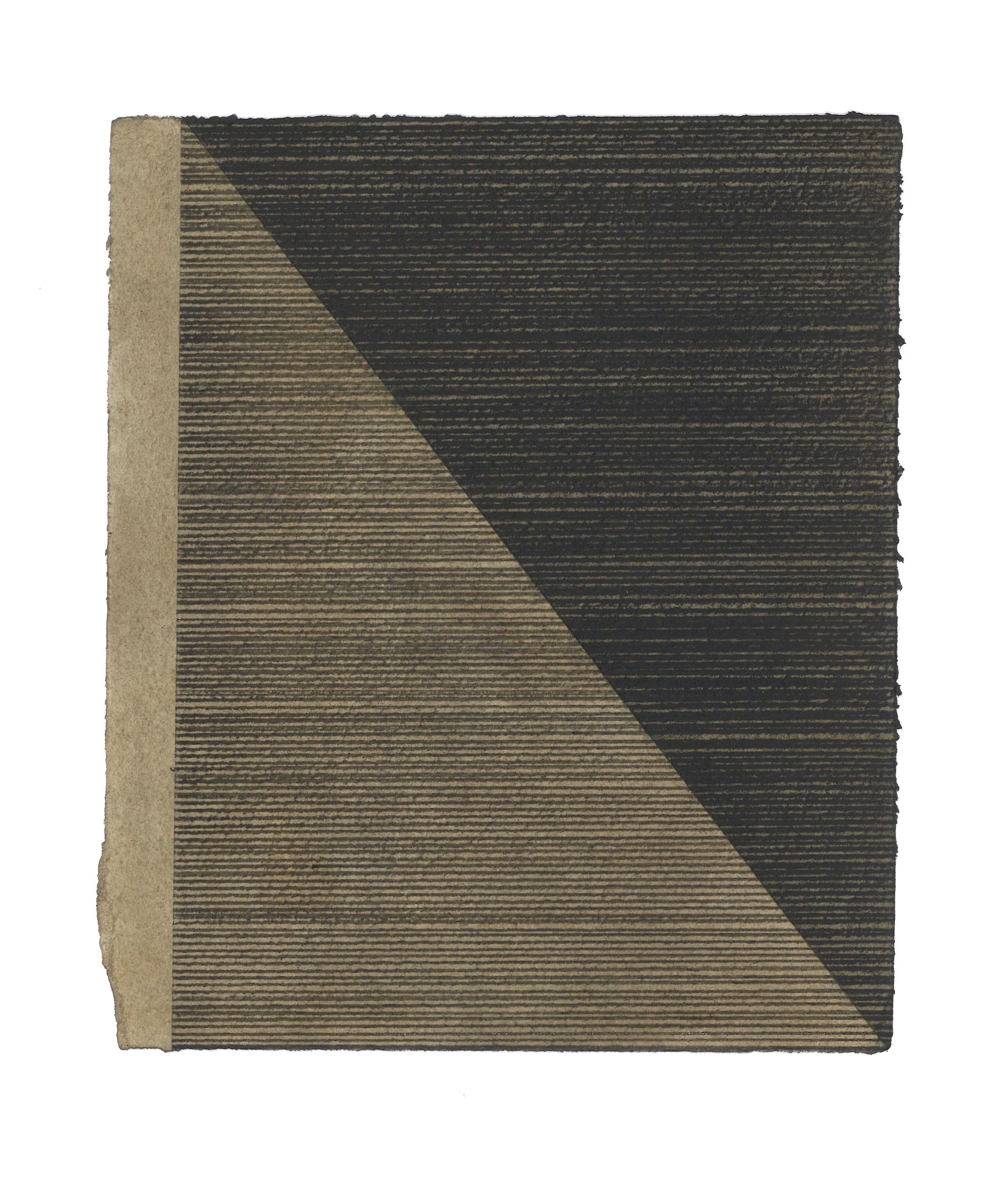 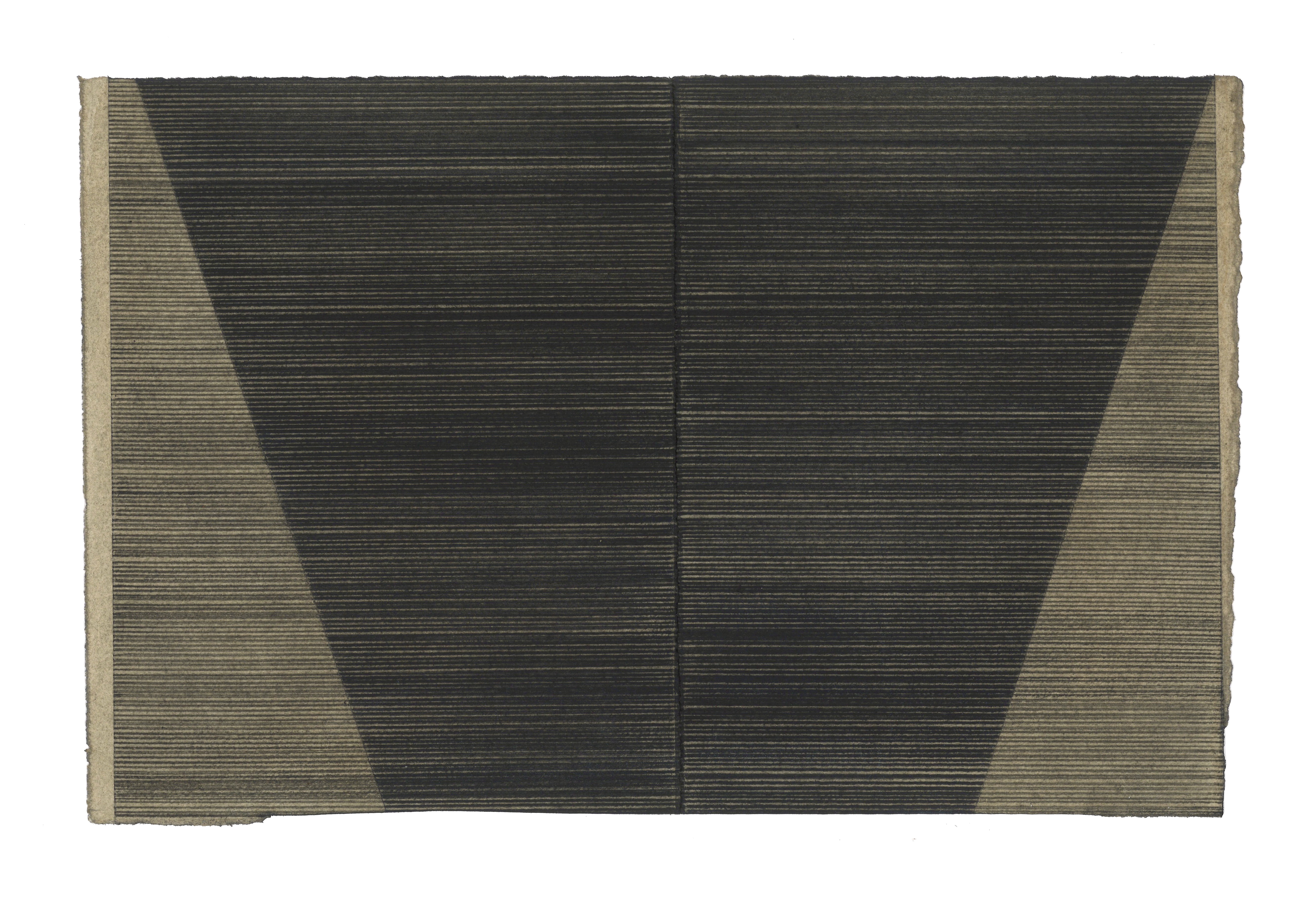 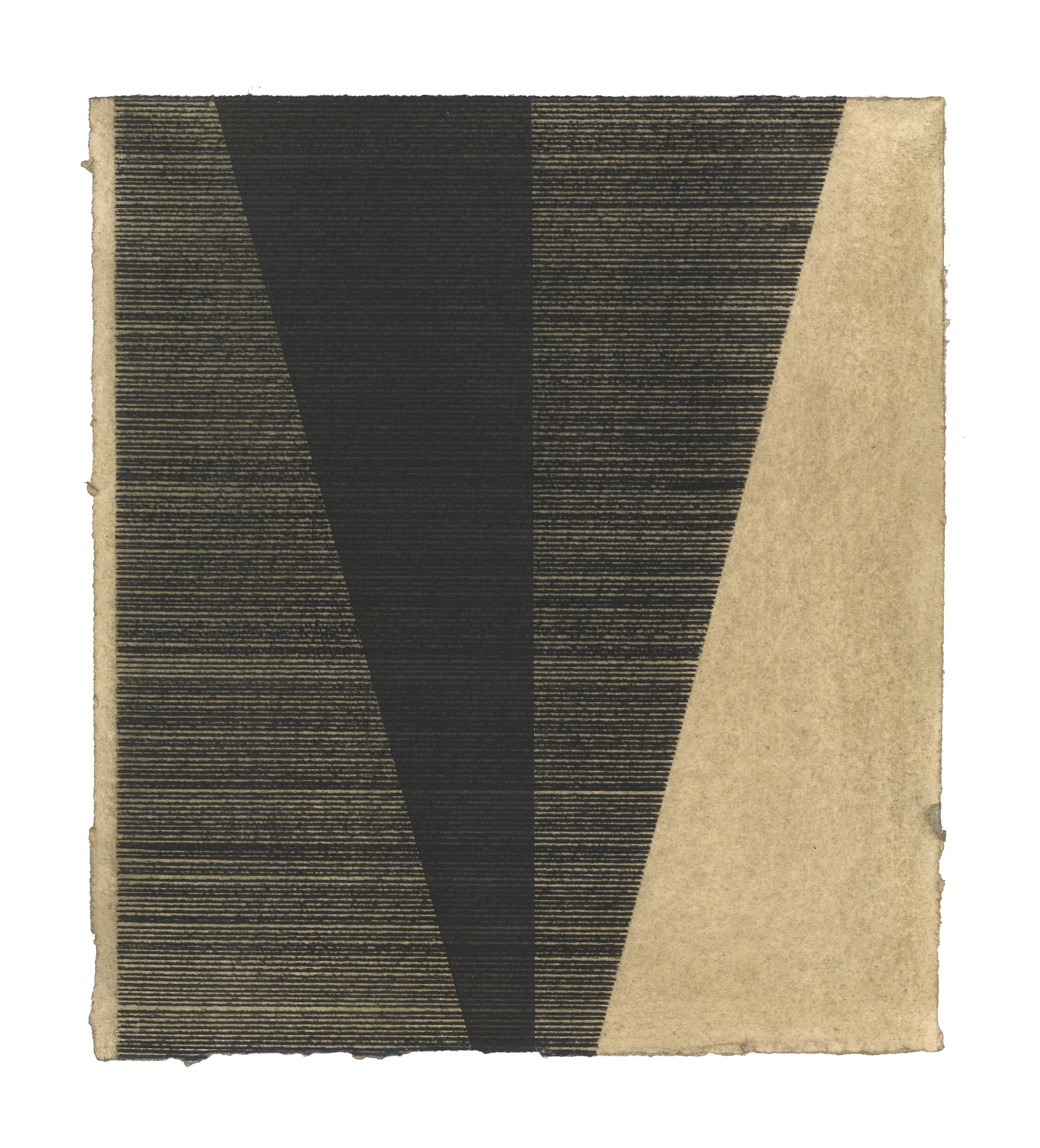 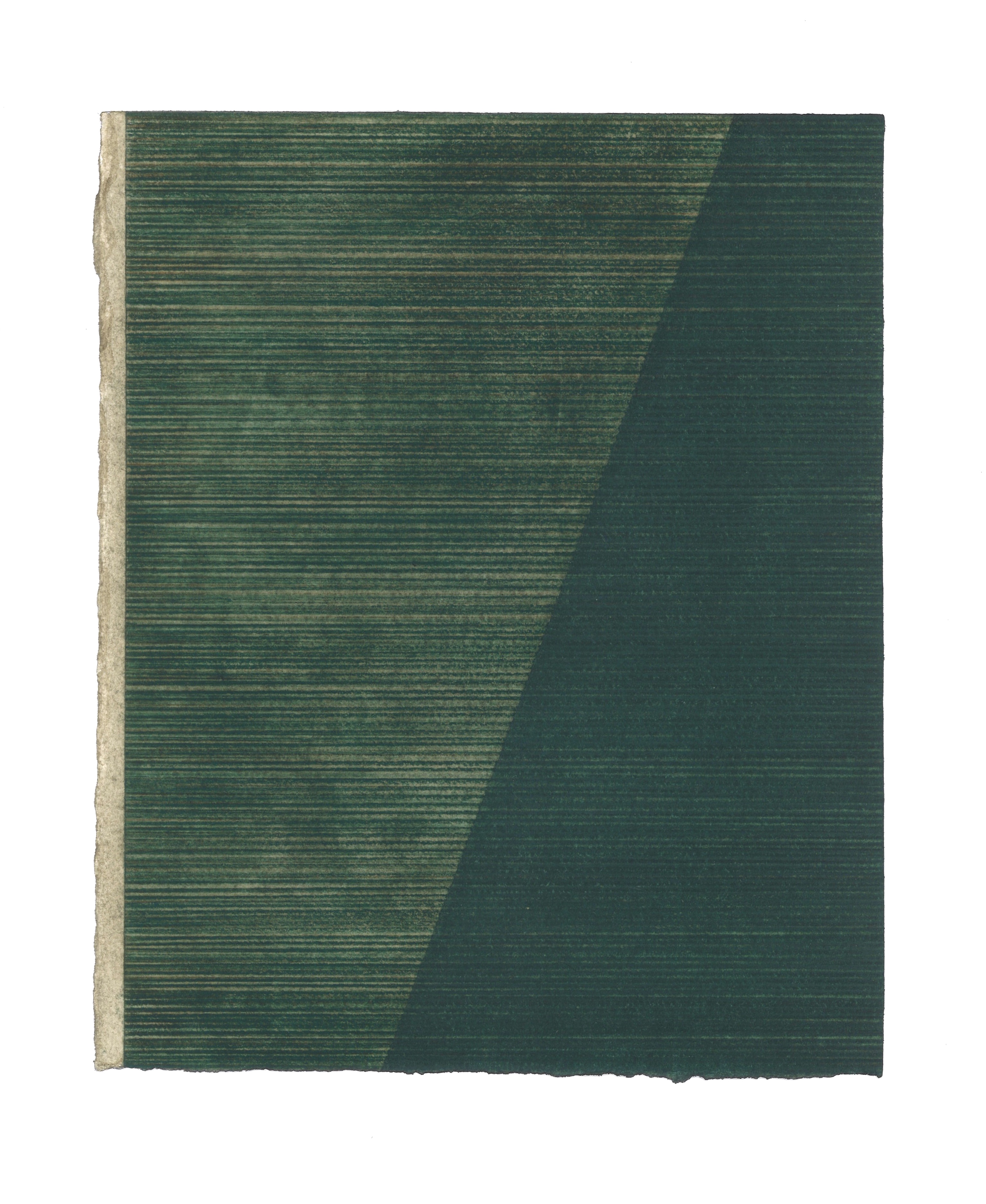