Andrew Catanese’s work searches for new ways to understand ourselves and our relationship with the “natural” world. In his paintings, Catanese melds aspects of the human with animals, foliage, and other organic forms. The body becomes an ever-changing site of transformation, a bridge between realms. Catanese blurs the great divides defined by Bruno Latour; human and animal, nature and culture, organic and technological; in favor of understanding these things as deeply intertwined. By subverting dualism, Catanese’s work finds ways to talk about new constructions of the self. The work insists on a fluid and transformative understanding of our bodies; the work knows the human body to be a cyborg constructed from animal, plant, nature, and technology.

Andrew Catanese (b. 1993 Ann Arbor, MI) is a painter and sculptor from the American South. He earned a BFA in Studio Art at the Sam Fox School of Art at Washington University in St. Louis. After receiving his BFA, Catanese worked as an artist in Atlanta, Ga. He is currently working towards his MFA at Stanford University. Andrew has shown his work in galleries and museums throughout the United States, including Johansson Projects (Oakland, CA), and maintains a practice creating murals and public sculpture.

Interview: “Finding Inspiration on the Run” by David Gleisner for janji.com | June 2022
“Andrew’s work embodies his curiosity about the encounters that bring us closer to our natural origins. As an ultra mountain runner and Janji Field Team member, he indulges this curiosity with trail runs around his California home that connect him with members of his natural community, from snakes to black tail deer. We chatted with Andrew to learn more about his art, his running, and the myriad ways that they inform each other.” LINK 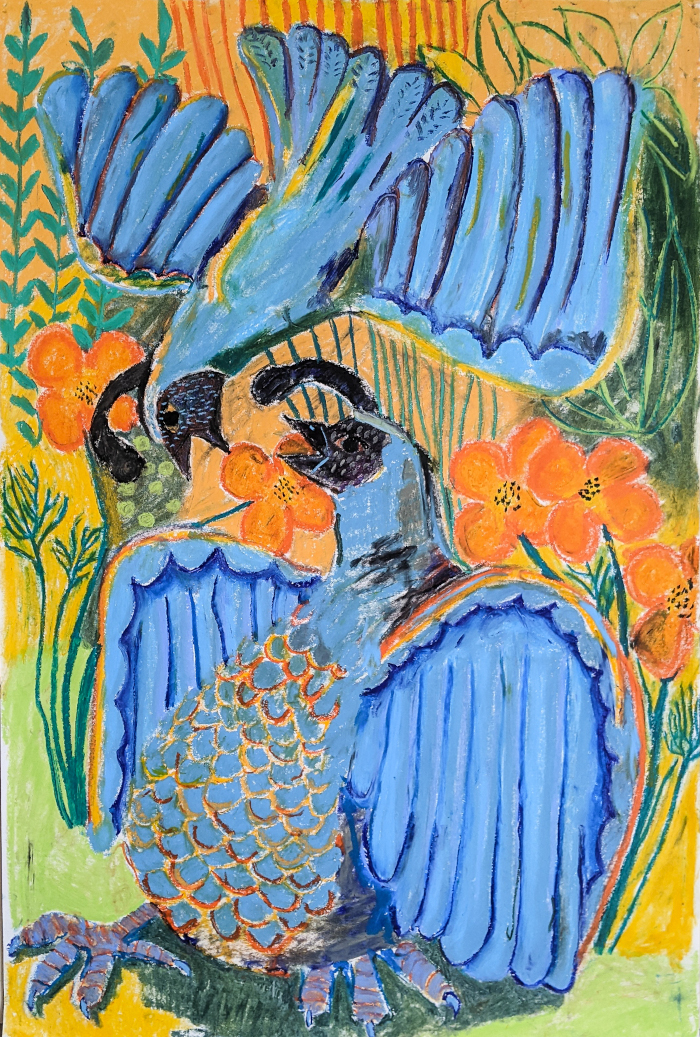 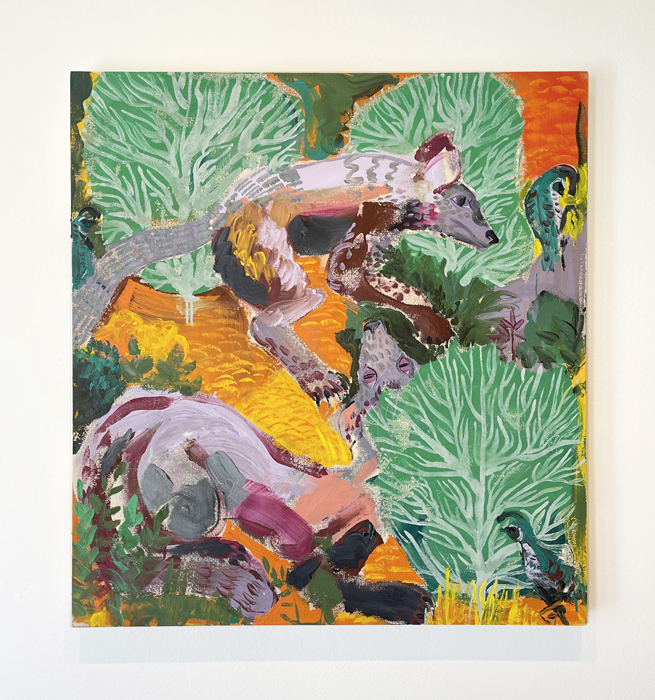 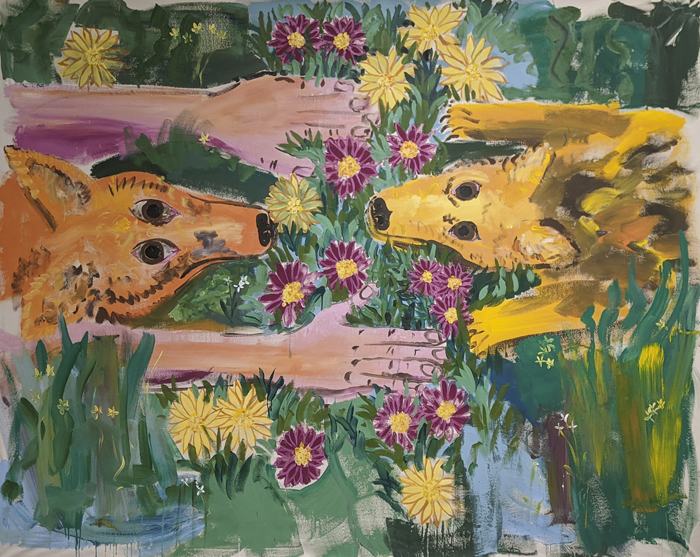 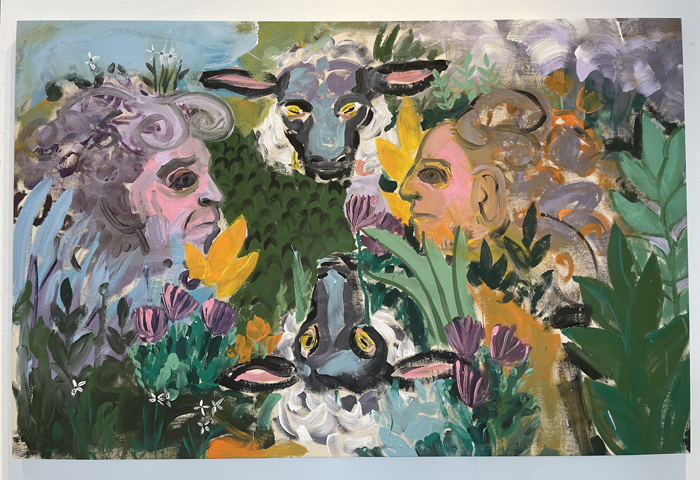 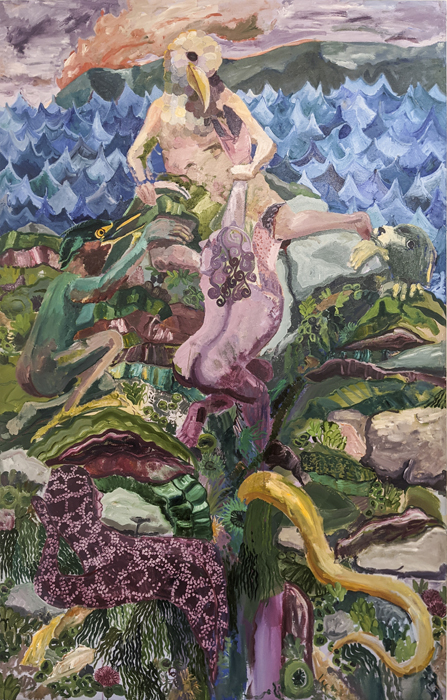 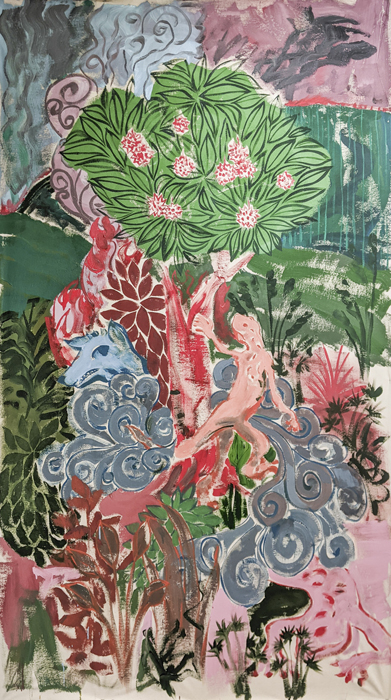 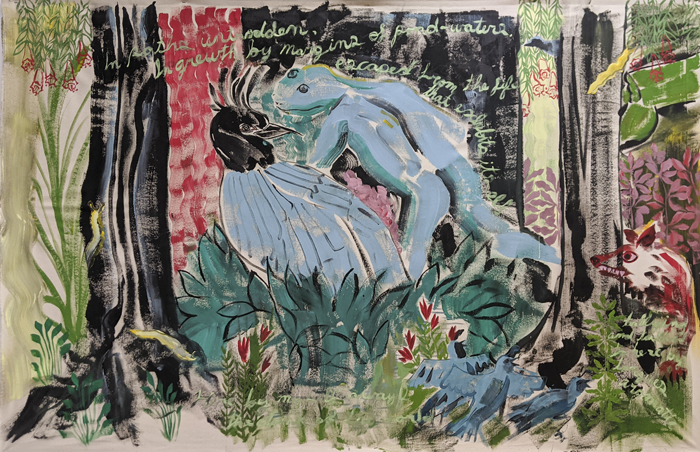 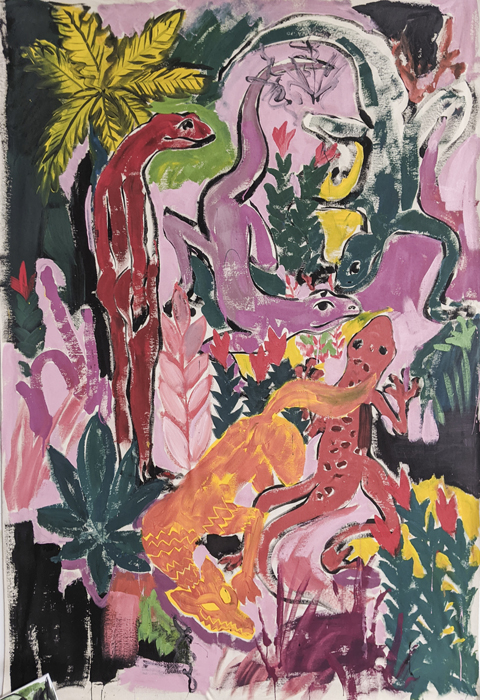 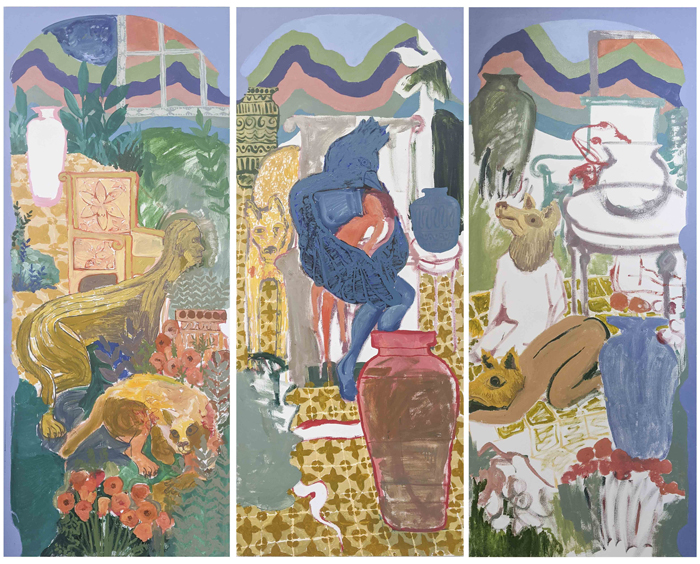